Back in June of this year we mentioned that a rather good looking tactical MOBA game called Arena of Heroes would be making its way to a variety of platforms including Android and Ouya. We the Ouya version of the game is now live and available for download for anyone who owns one of the Android-powered game consoles. To celebrate the launch of the game on Ouya, the developers are also giving away an Ouya as well as a bunch of secondary prizes as well.

In case you missed our previous coverage, Arena of Heroes is a new tactical MOBA game slated for release onto Android, Ouya, iOS, PC and Mac. While the Android version hasn’t hit Google Play yet, the Ouya version has gone live. This isn’t your typical MOBA style game though where teams of people square off in an attempt to destroy the opposing team’s base. Instead this turn-based MOBA has two players facing off in head-to-head combat. 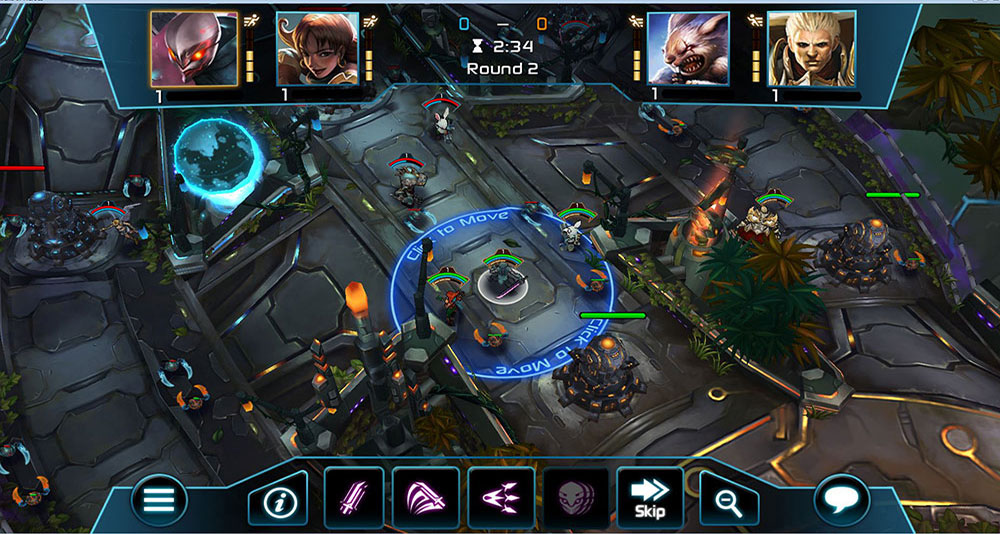 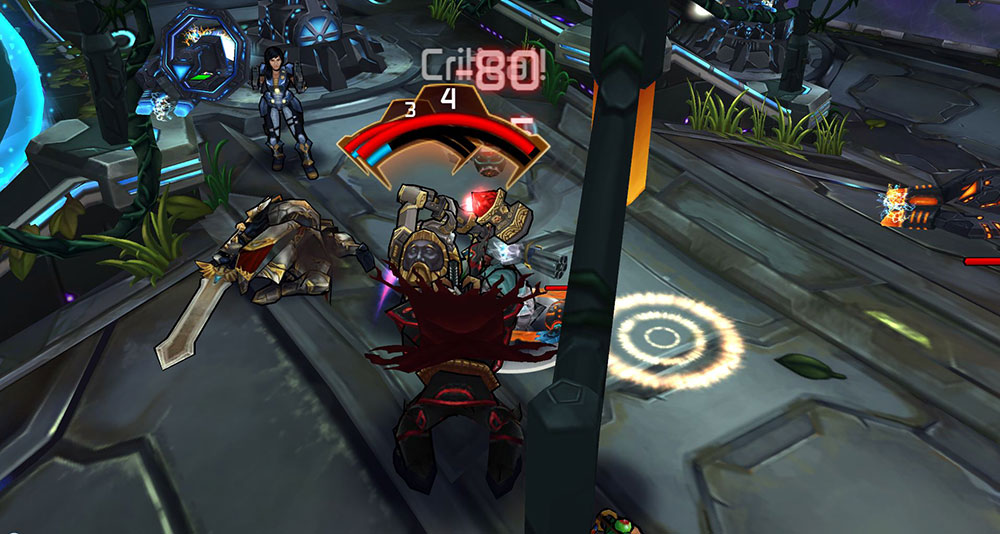 Each player will have a group of four heroes under their control and essentially Arena of Heroes plays out a bit like chess in that each player has up to two minutes to make their moves with their heroes. The entire combat zone is also smaller, gameplay is slower and focuses more on strategy than brute force. So you can’t just push your way into an enemy’s base. You’ll need to figure out how to best beat your opponent in a more strategic way. Heroes in this game level up, gain abilities and items just like any other MOBA game.

Arena of Heroes is available for download for free off of the Ouya Marketplace and like most MOBA-style games heroes can be purchased through IAPs. If you want to enter the giveaway, and learn more about the game in the process, just hit up the Arena of Heroes official website.