Herocraft has made a lot of games for mobile as well as publishing games by other developers as well. However the company is looking to expand their reach and in doing so they are breaking into an area where a lot of games don’t reach into. This area is the cross-platform gaming experience and while there’s a lot of games that are cross-platform between iOS and Android, there isn’t a whole lot that move past that into the realm of PC/Mac/Linux gaming.

While some games get ported over to those platforms from mobile, and the same is true the other way around, that doesn’t mean a mobile gamers can play against a PC gamer most of the time. They are two separate versions of the same game. Lords of Discord is one of Herocraft’s upcoming games just announced that will actually be cross-platform multiplayer with iOS, PC, Mac and Linux users as well. 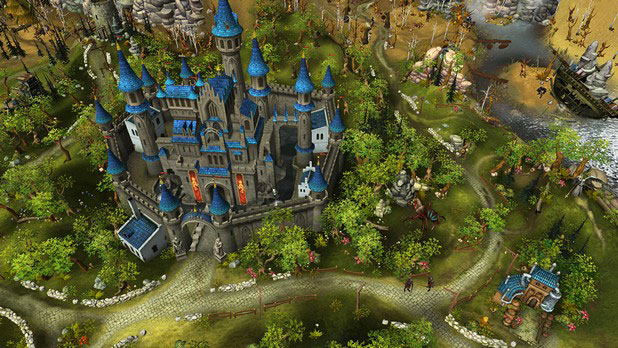 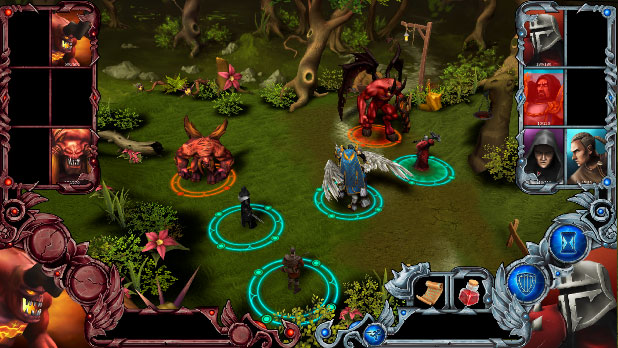 Lords of Discord is a turn-based tactical strategy game with some rather nice visuals and some interesting gameplay to it. From the short teaser video we’ve seen and some of the details we have learned, this game is almost like a MOBA to some degree, at least in terms of maps. There are two playable races in this game: Humans and Demons and while there is single-player content available (a campaign for each race with 12 missions), the real meat of this game will be the multiplayer.

There are three types of heroes as well as three different types of landscape to play through. Each area also has terramorphing abilities as well which players will have to deal with. Heroes will have a number of items to use including various weapons, armors and support items like potions. There will also be an additional 30 unit types as well to support each hero.

When it comes to multiplayer modes this game will pretty much let you play anywhere at any time. There will be hot-seat multiplayer, online match-ups and the ability to play-by-mail, almost as if you were playing a game of Chess.