Sege has just announced that two classic games will be making a special appearance in their Kingdom Conquest II game in order to celebrate the upcoming 25th anniversary for the 1988 debut of the Mega Drive console. Players will have a chance to snag booster packs themed around Altered Beast and Golden Axe next month.

These cards will be rare special editions will feature characters and monsters from both classic games which players can then use to add to their current armies. How players will be able to get a hold of these rare cards hasn’t been announced yet but chances are you’ll be able to earn some through just playing the game while others may end up being available for purchase. 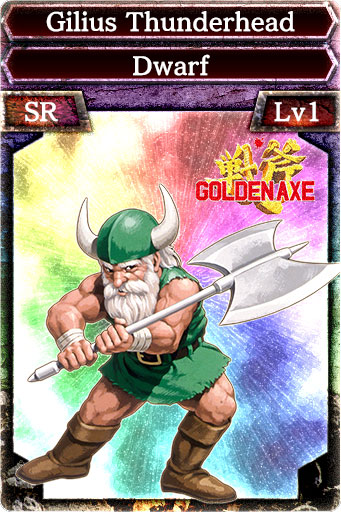 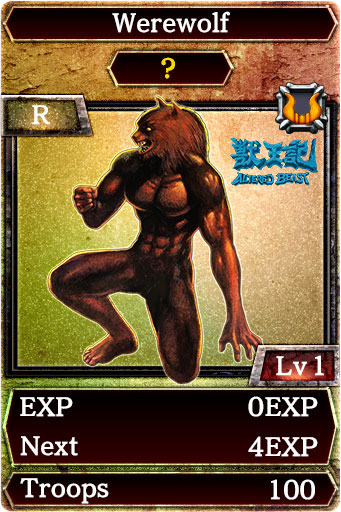 Examples of the Golden Axe and Altered Beast cards

Whatever the case may be, if you play Kingdom Conquest II then you should keep an eye out for these cards starting November 7th, 2013.