Spacetime Games, formerly known as Spacetime Studios, have announced their next game which is called Battle Command. This will be an MMO strategy warfare game where players will be given a small group of soldiers which you will use to build the best possible military force.

In a nutshell this is a city/kingdom building strategy game where you’ll build up your city, or in this case your military base, with a variety of structures. You’ll need to handle resource management, base construction, technology research for making advanced troop types and actually building an army up. Your army can consist of both offensive and defensive units on land as well as in the air. 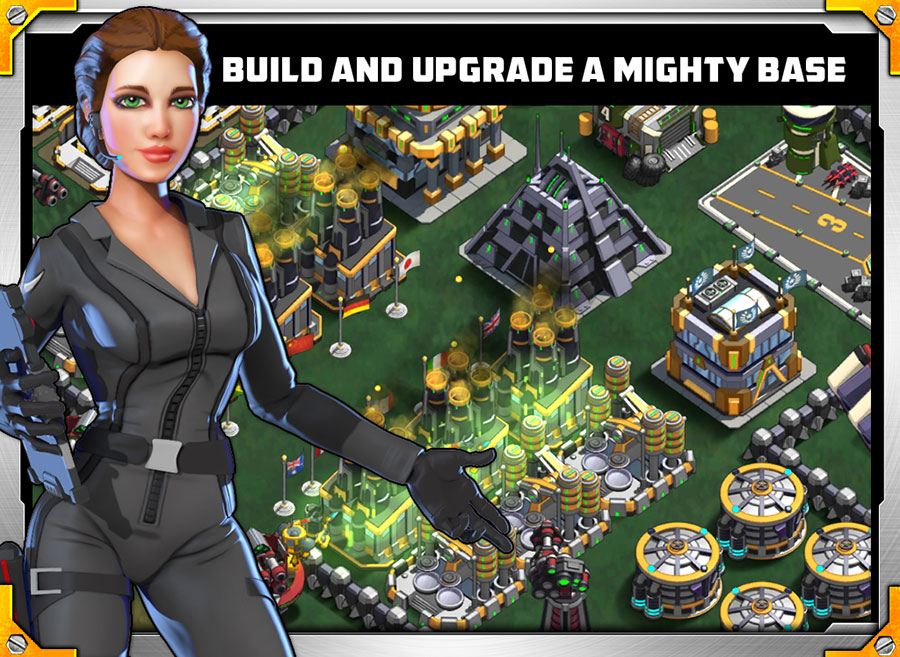 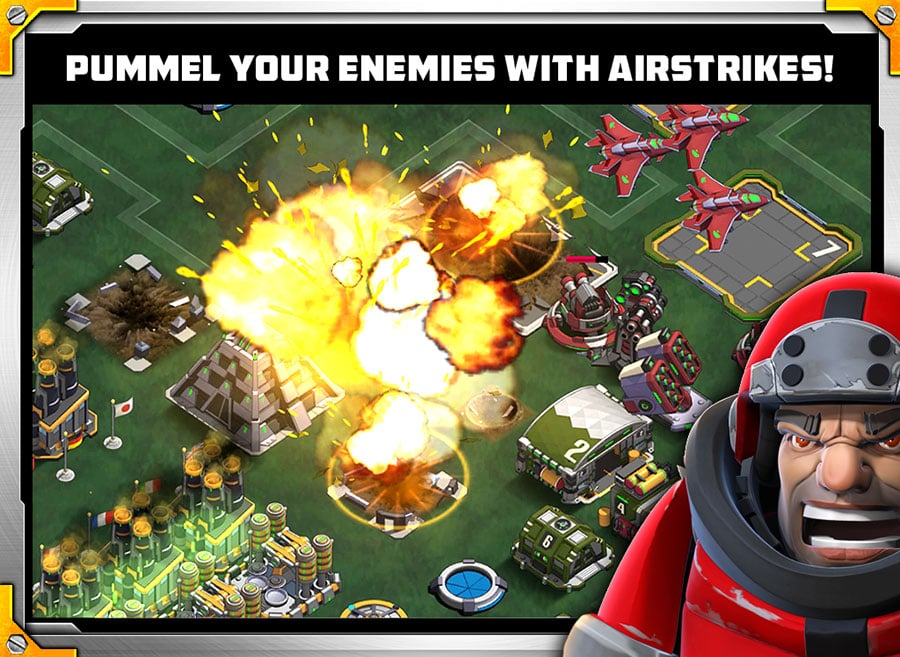 Since this is an MMO game there will guilds (alliances as they are called in this game) players can create and join as well as having to battle it out with other players. Defense will play a pretty big role in keeping your base up and running. As you can see in some of the screenshots you will be able to build walls and judging from how every building is circled by walls, this will be a major strategy in the game. So start figuring out ways to get around that now if you plan to play his game.

Speaking of when you get to play this game, Spacetime Games has a release window of sometime next month. There is no specific date announced as of yet but like all their games, Battle Command will be available to play for free and will feature IAPs should you want to speed things along.

Side note: If you go to the game’s official website and notice that it is stating that the game is available right now, it actually isn’t available. We are not sure why the site says that but it won’t be arriving until November. If it arrives sooner, we will post an update.