The new technology and application, called the Roccat Power-Grid, will turn a user’s smartphone into a fully customizable remote control for the PC. Users will need to have both the application installed on their Android phone as well as the companion software installed on the PC they want to use their phone with. Once that is all done you can begin setting everything up after connecting the software and app together through Wifi. 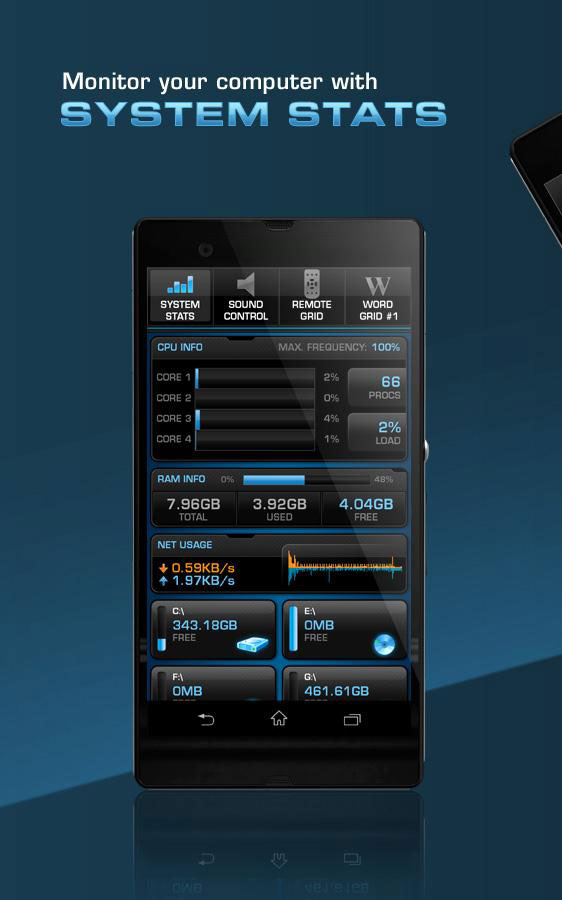 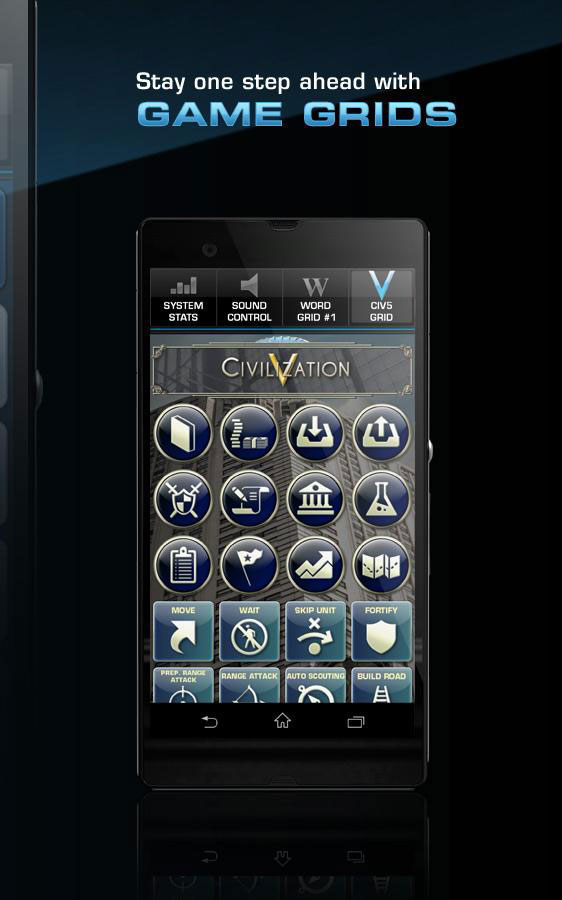 What you can actually do with the Power-Grid application once it is installed is pretty impressive. Gamers will have access to countless preset Grids and Controls that offer functionality ranging from adjusting Windows settings to executing in-game macro sequences in games such as StarCraft II and League of Legends. If you don’t want to use any of the presets that come with the application, users can create their own custom Grids and controls within the application and PC software.

Power-Grid opens up a whole new world of opportunities for PC gamers. Finally you are able to connect your smartphone to your gaming environment – it just feels natural and makes perfect sense. Forget about inflexible solutions like keyboards with integrated displays; create your own command center and benefit from this innovative ROCCAT technology. – ROCCAT CEO and founder René Korte 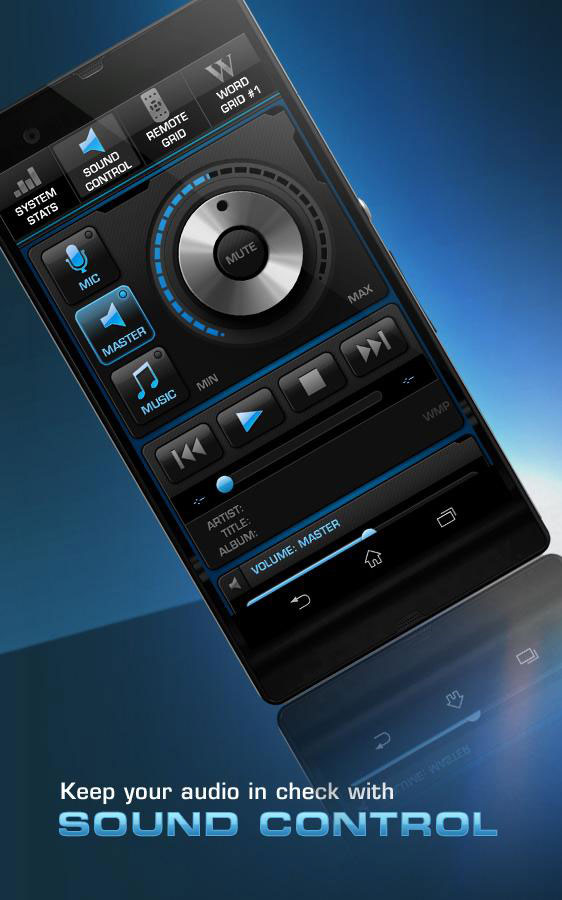 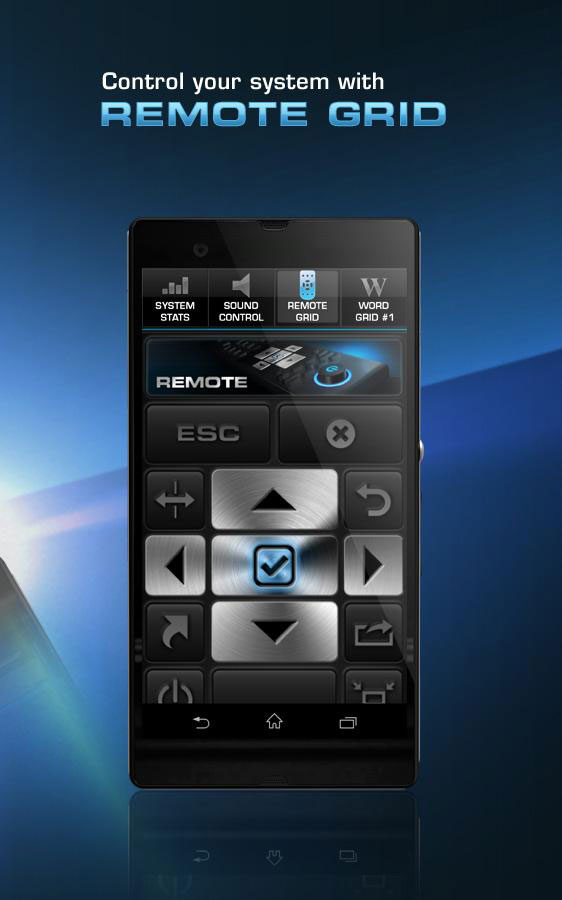 There is already a database available for ready-made Grids and other controls as well already available on the official Power-Grid website that has also just launched in conjunction with the application’s open beta release. Both the Android application and PC software are available for download for free. The PC software and database are available from the official Roccat Power-Grid website. You can also check out some stands for your phones over on the website as well.