Activision has decided to come out of left field and release a Call of Duty game onto Android called Call of Duty: Strike Team. This particular game is a blend of first-person and third-person squad-based tactical gameplay where you’ll be controlling your squad of soldiers, positioning them in strategic places before switching to a first-person perspective and laying out a few clips of ammo onto your enemies.

Visually this game is pretty impressive and it should be considering it is a new Call of Duty game. The entire game was built from the ground up to be played on mobile so all your controller are optimized for gameplay on the devices this game supports. As for the amount of devices available to download this game, that is actually somewhat limited to a few newer tablets and Android phones. 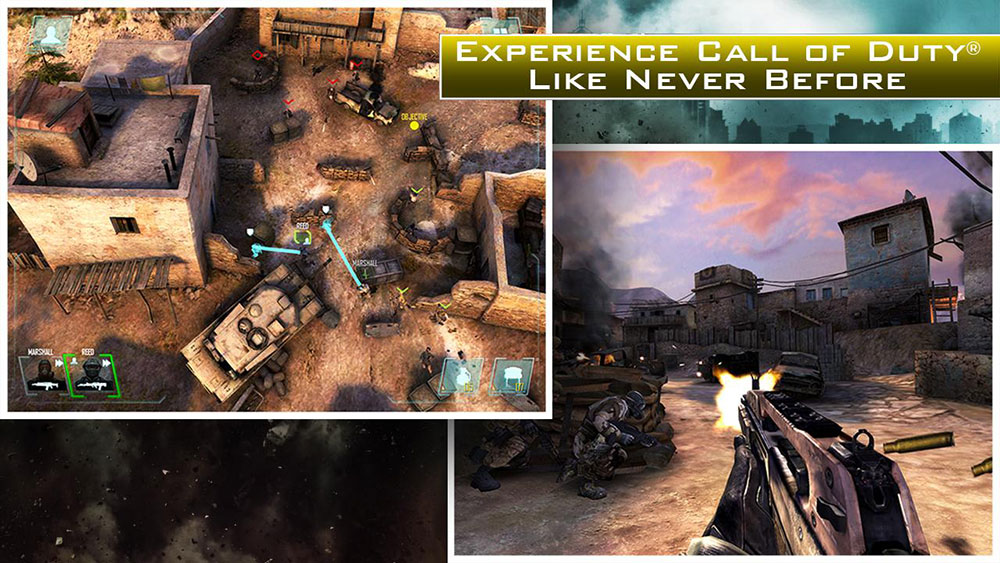 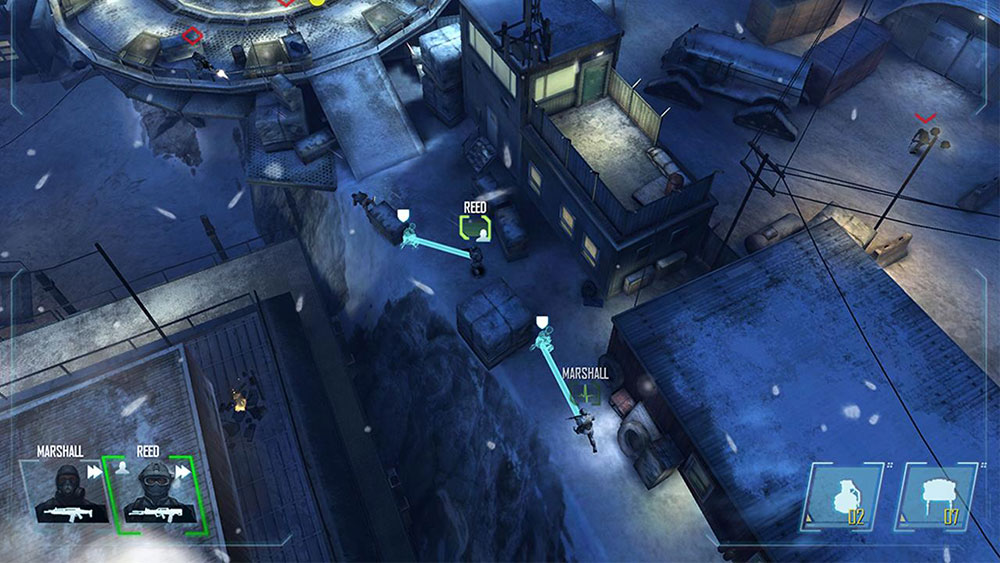 Players have the ability to customize the load-outs for their squad members in order to have better chances of success through each campaign. You’ll also be able to switch from first-person and third-person at pretty much any time you want. So you’re not just limited to an almost turn-based style of gameplay. There are two game modes available to play through, a Campaign mode where you’ll follow along the story line and levels of the game as well as a Survival Mode where you’ll try to live as long as possible.

For those of you interested in picking this game up, you’ll need to dish out $6.99 to snag yourself a copy of Call of Duty: Strike Team. However, considering the quality of the game already, that’s not a bad price at all.

Tip: If you have an existing Call of Duty account, you can sign into the game and receive exclusive in-game bonuses.

Thanks to Shay D. Life for the heads up!