When Blizzard announced their new game, which ended up being a TCG called Hearthstone, it was also announced for iOS gamers to play on the iPad. However other mobile platforms were left behind like our beloved Android platform. New evidence is pointing towards the possibility that an Android and Windows Phone version of Hearthstone could be arriving soon.

Our friends over at the French mobile gaming site Pockett VideoGames hit us up with some evidence they found regarding an Android and Windows Phone version of Hearthstone: Hereos of Warcraft. The game now has an ESRB rating for both platform in regards to the game. These rating are not usually handed out to a game for specific platforms unless there are plans for the game to actually be available on them. 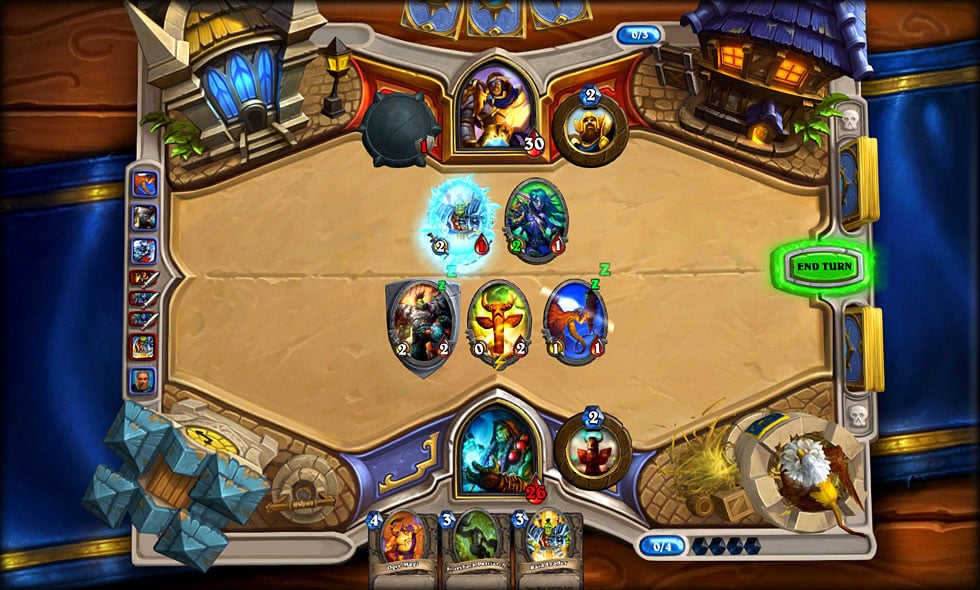 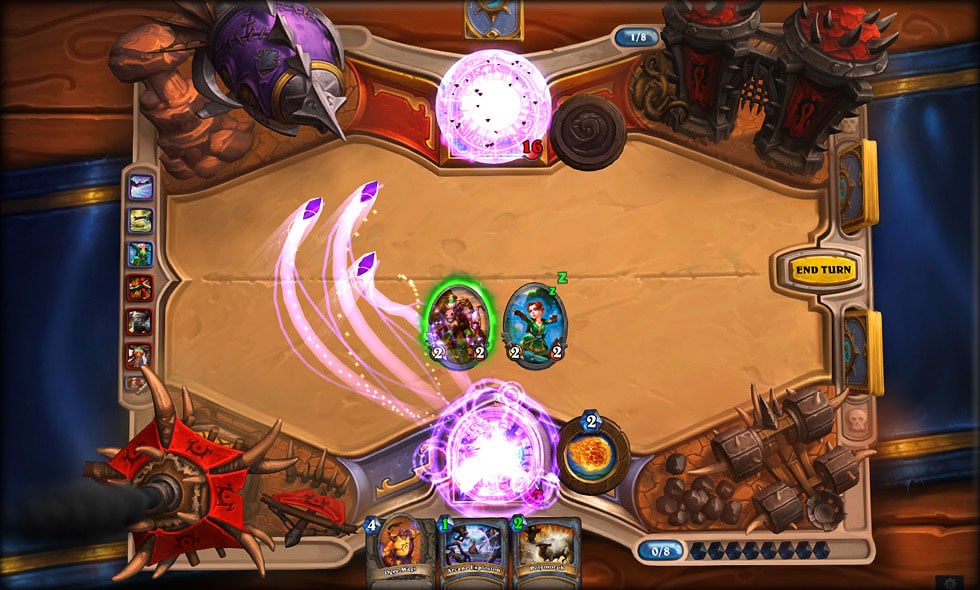 Of course this doesn’t mean that we will see Hearthstone become available on Android in the near future, only that there is evidence now pointing towards that possibility. The ESRB rating now states that there is a rating for iOS, Windows Phone and Mobile Phones which is generally what Android falls under for whatever particular reason. We don’t have our own classification just yet and we aren’t exactly sure when the official ESRB rating for Hearthstone changed to include the additional platforms.

It’s exciting to think about the prospect of Hearthstone arriving onto Android even if it will only be for tablets. Blizzard has never outwardly mentioned an Android or Windows Phone version of the game, only an iPad one that still doesn’t have a release date but is in internal beta testing right now. If and when we dig up more details, we’ll be sure to post an update.