Ludosity has been developing a Zelda style game over the past little while called Ittle Dew and now the company is gearing up to finally release it onto Android and iOS this November. The company has taken all of the fun mechanics found in the Zelda franchise and created this game which has ended up being a top-down adventure puzzle game with RPG elements lathered all over it.

In this game players will take control of Dew, and her little flying fox sidekick Tippsie, who are out to steal gold from the natives of an island they have crash landed on. This way they can get back to their sea sailing pirate life. In terms of content that you’ll be working through, there is everything from dungeon crawling to item-based puzzle solving, hack n’ slash gameplay and plenty of items and gear to collect along the way. There is even an item/weapon combining mechanic where you can create hundred of different items and gear to use. 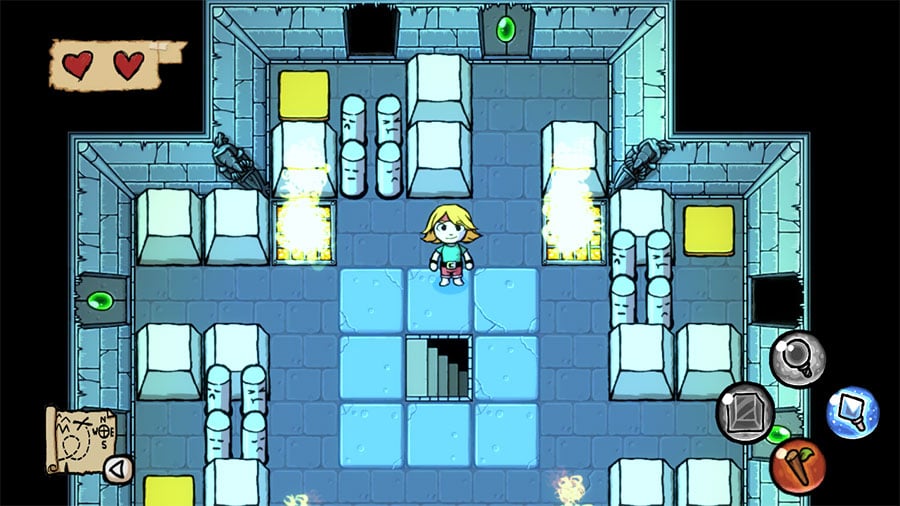 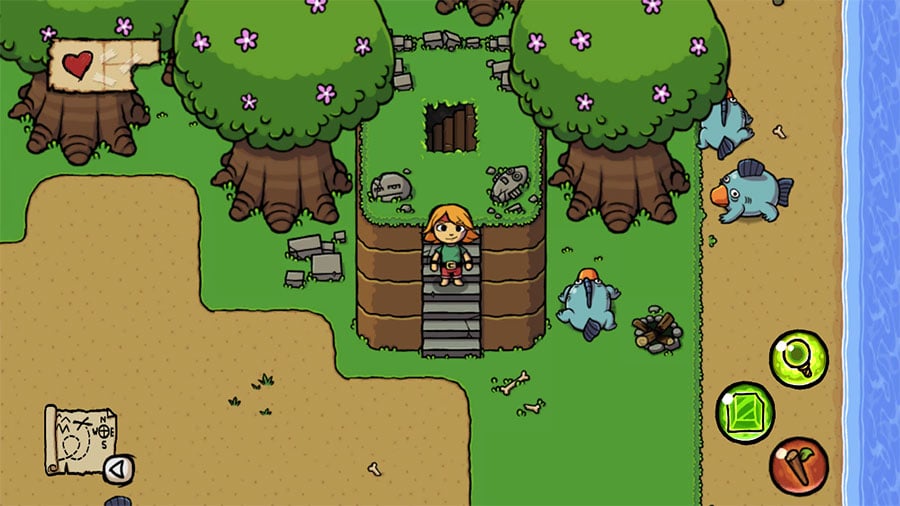 Ittle Dew is also filled with plenty of humor and even pokes fun at itself a lot in regards to how similar the game is to The Legend of Zelda. Most of the humor is found in the dialog of the game to which there is plenty of it. All of this is wrapped up in a more cartoon style of graphics to enjoy.

As for when this game will arrive, right now there is just a general November release time frame. No word on pricing as of yet either. Once we find out a more specific date and price, we’ll post an update.