Cie Games are the developers of the top ranked multiplayer drag racing game on iOS called Racing Rivals. During the Samsung Developers Conference that is going on right now, the company announced that an Android version is on the way and should be landing on Google Play ‘shortly’.

For those of you unfamiliar with this game, Racing Rivals pits players against each other in true drag racing gameplay. However this game isn’t for the weak of heart as you can race for in-game cash and even throw up your pink slip to your car (your in-game car that is) in a race where the winner takes all. The game also features thousands of potential car configurations with realistic cars and parts with plenty of actual brand names available. The tuning system in this game in very in-depth. 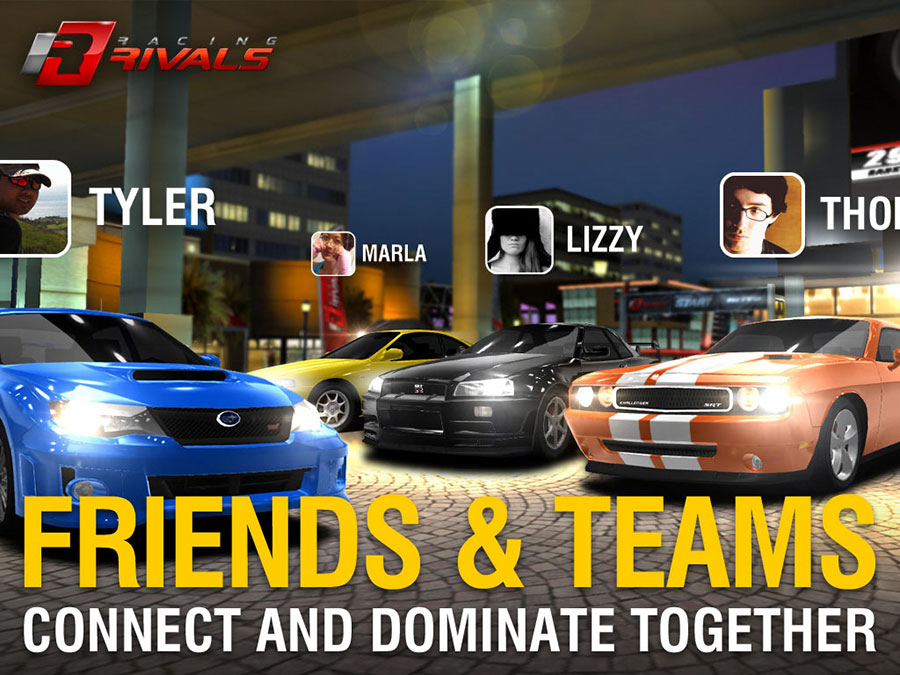 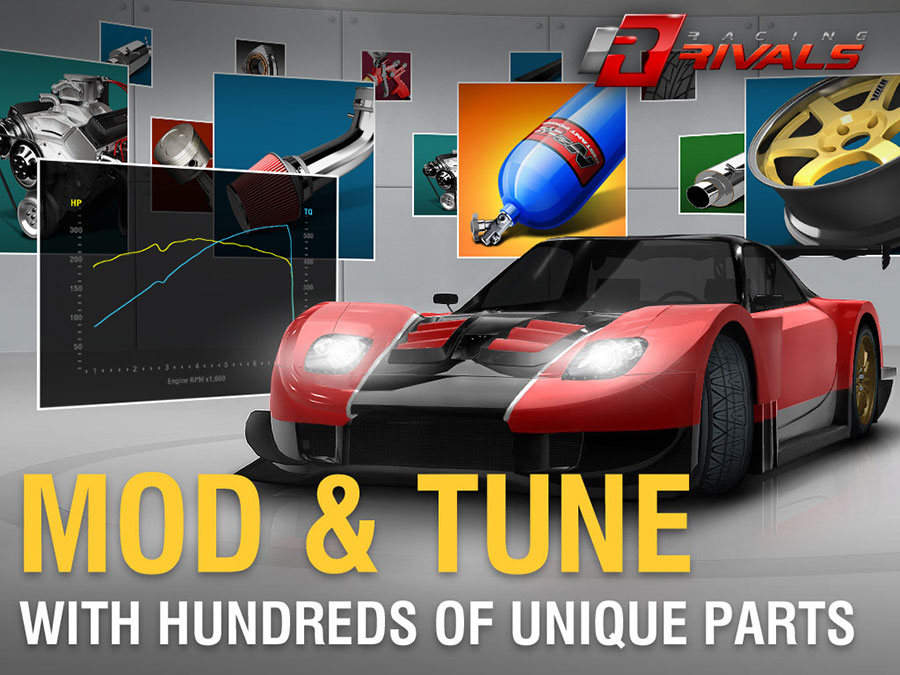 If you’re not in the mood to race at any particular time but feel like checking some out, there is a full spectator mode available where you can jump into a race and watch the entire thing as it happens. There also happens to be weekly challenges with prizes and global leaderboards to compete in.

While the company didn’t reveal exactly when the game would arrive on Google Play, they did indicate that it would launch shortly. This could mean later today or a week from now. Either way when Racing Rivals does launch, it’ll be available for download for free. There will be optional IAPs for in-game currency should you not want to take the time to earn it all.

Side Note: This is a full multiplayer game so it will require an internet connection to play. There’s no real offline gameplay. Also note that there is an app on Google Play called Racing Rival by a developer named Ostashov. This is not the official game and is actually a fake app.