Trouserheart arrives for Android devices, challenges you to rescue a pair of pants

A new hack n’ slash game has arrived onto Google Play from 10tons called Trouserheart. In this game you are not trying to save a princess who has been kidnapped, free a realm from a monster invasion or any other typical fantasy type of theme you find in a lot of hack n’ slash games. Instead you’ll be out to rescue a pair of pants that has been stolen from the king.

While you’re on your journey to save these obviously very important pants, you will have to deal with traps and hazards that you’ll need to avoid as well as an onslaught of rather unique monsters who are out to stop you. Since you’ll be playing as the king, and you have no pants, this means you’ll be taking up arms in your underwear. 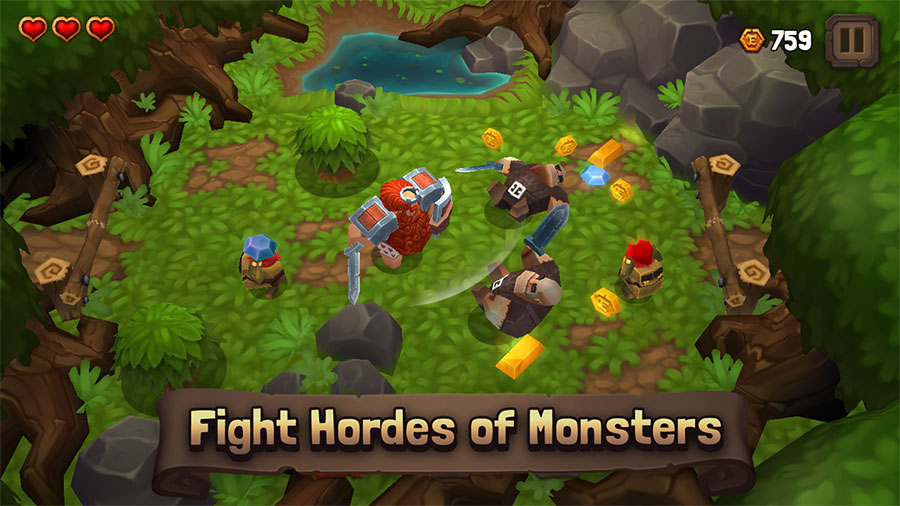 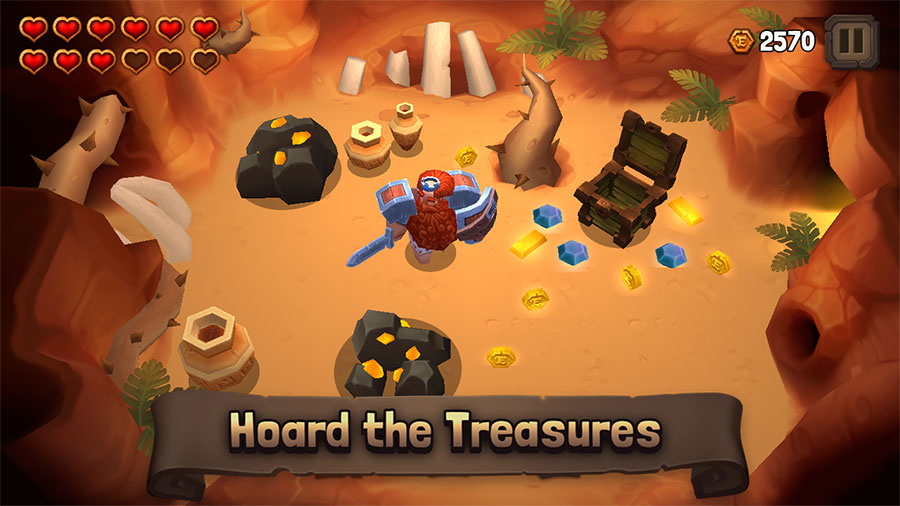 One other unique feature in this game, aside from the fact you’re half naked, is that there are two different difficulties you can choose to play as well as a perma-death mode. The perma-death mode is just as it sounds, if you die then you’re dead and you’ll need to start over.

For those of you interested in checking this game out, Trouserheart is now available off of Google Play for $1.99. This price is a launch sale price for a limited time and when the sale ends this game will cost you $2.99 instead.