A classic Amiga game has made its way onto Android today called Rocket Ranger. Developed by Cinemaware, Rocket Ranger takes the old school classic and brings it over to our mobile devices with controls designed for gameplay while on the go. You’ll be playing as the hero of this game who happens to be a brave soul that’s strapped a rocket pack onto his back and flies around fighting bad guys.

This game is set in the 1940s but features some of the cool futuristic Sci-fi goodies you would see in films set in this time period. There’s zombie women, ray guns and the National Socialists end up winning Word War II. It’s all about being a secret agent who happens to be able to fly and is pretty good at punching enemies in the face when the time arises. 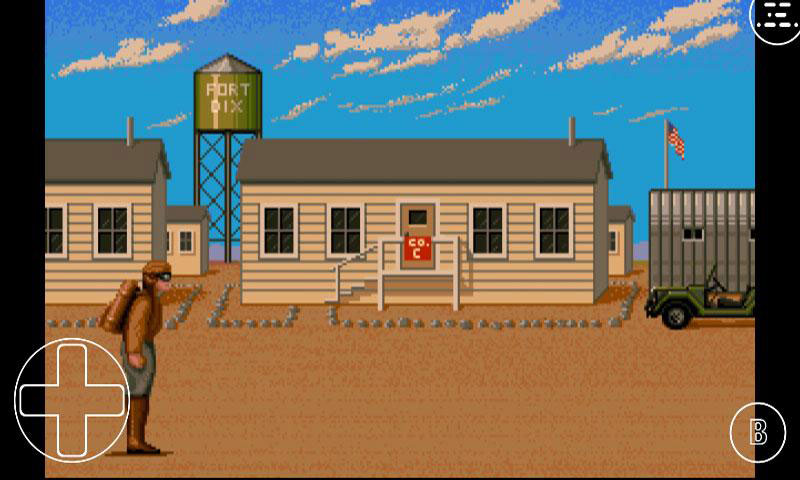 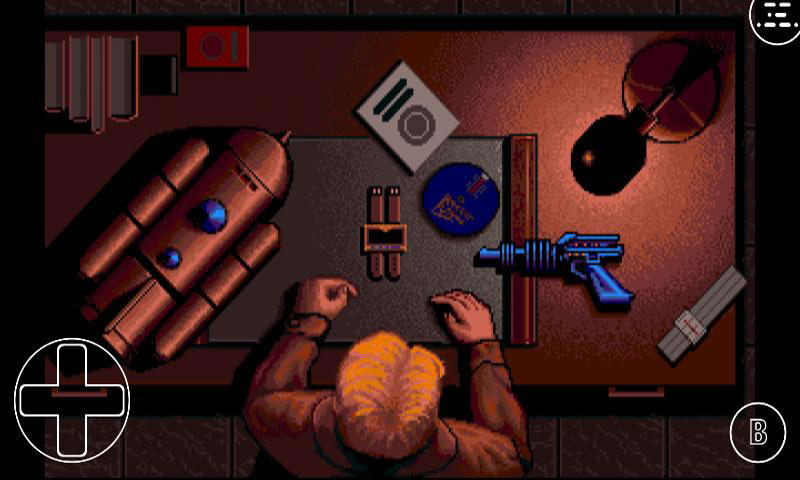 • 100% accurate emulation allows you to play the classic Rocket Ranger in its original glory!
• Traverse the world eliminating the threat.
• Epic battles in the sky! Deploy secret agents! Engage in shoot-outs!
• Easy-to-use controls on your device.
• Includes original instruction manual.

If you happened to have played this game back in the Amiga days and are looking for bit of a flashback to the good ole days of video game or just happen to be curious about this game, you can pick up a copy of Rocket Ranger off of Google Play for $1.99.