Alpha Dog Games have released a new gameplay trailer for their Unreal Engine built Action-RPG title Wraithborne. This game was originally released onto Ouya but recently made the jump to all Android devices a couple of weeks ago. This is a pretty good hack n’ slash game with some solid visuals to round everything out.

We will be doing more posts like this, along with our normal amount of news, where we just post a quick recap of games we’ve already written about but happen to have a new trailer released or some other video related content that is new. We’ll also provide all the relevant information you would want to know about games in this format of post including size of the game, pricing and download links. Enjoy! 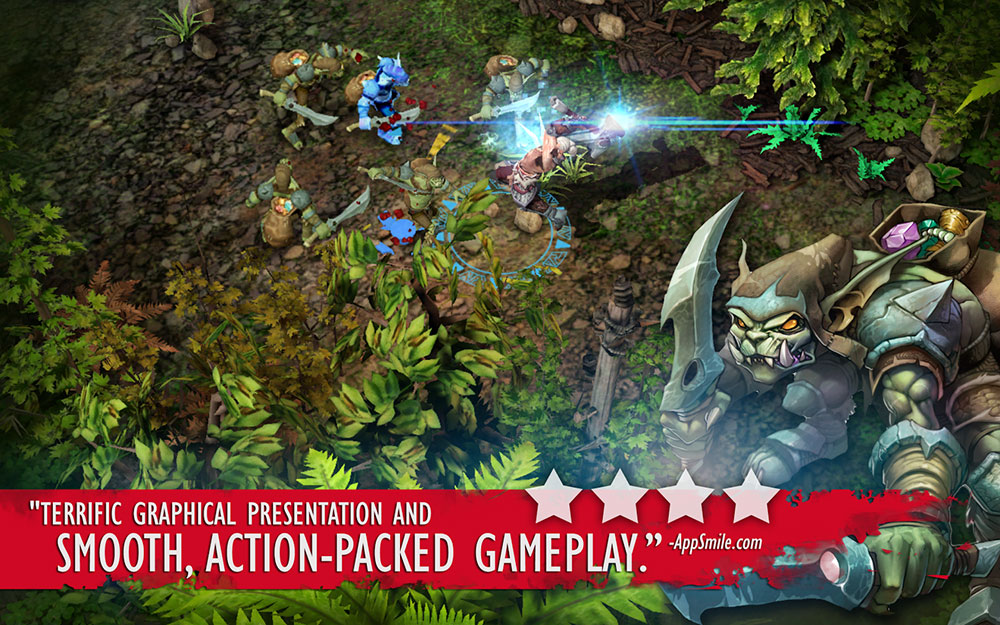 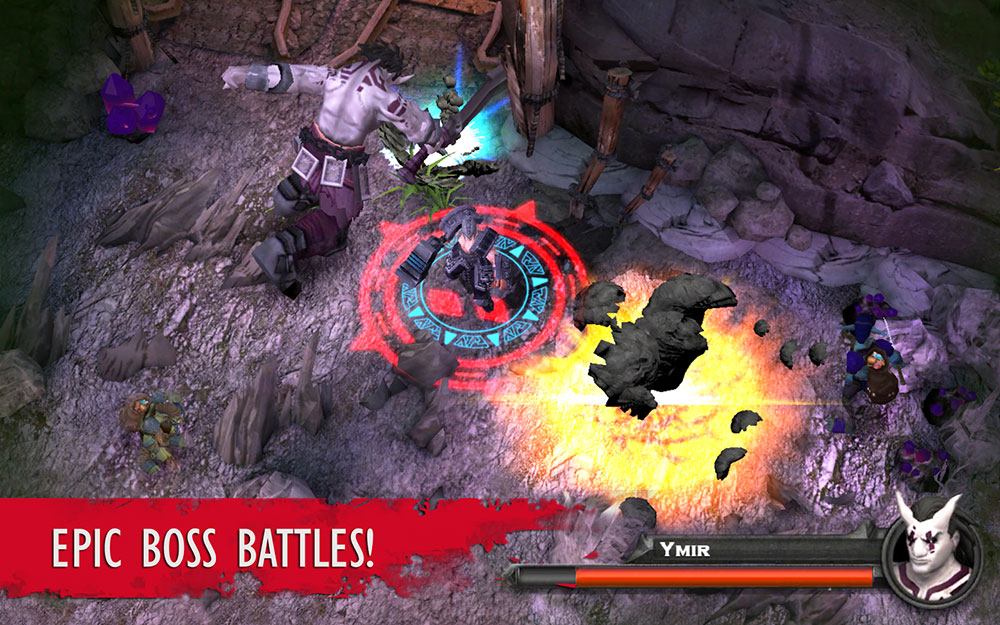