To kick off the countdown to the game’s official launch, Niantic Labs is holding a special event called Operation #13Magnus which will have some very special events happening in it on the road to the end of the beta for Ingress. This event takes place across 39 different cities, also known as remote sites. One thing players can expect, at least the ones who participated in the beta, is a unique Founders badge which will be awarded to anyone in the beta who has reached level 5 by December 14th. 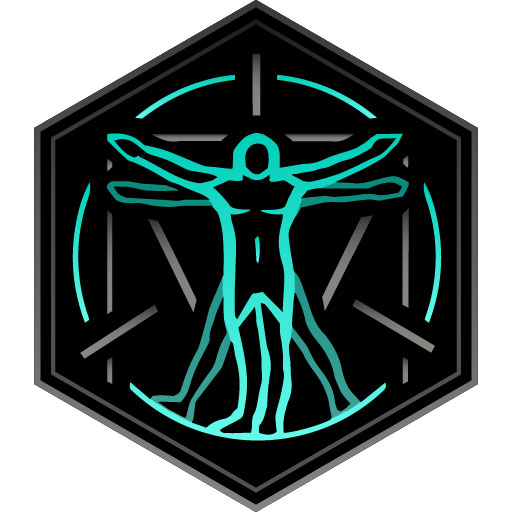 There is also another event starting today called The Ingress Elite V where anyone playing the game can enter to be on the Top 5 elite Agents in Ingress. At the end of Operation #13Magnus the top 5 Agents will be flown to California for a top secret briefing as well as an interview with Susanna Moyer from the Ingress Report. If you want to be eligible to win this prize, you’ll need to apply through a special form. Once you are entered, you’ll need to share video SITREPs, XM-influenced artwork, or stories from the field that shows why you’re one of the top Ingress Agents. You’ll need to submit your all time stats in Ingess as well when you enter this content.

If you want to enter The Ingress Elite V contest, we highly recommend checking out all the official details over on the Google+ post as it links all the remote sites and other important information you’ll need to know including the application form when it goes live.