Recently DotEmu announced that they would be bringing the classic Double Dragon trilogy to Android and during a the start of a little video game industry conference in Paris this week the company announced another game that will be heading our way next year called Little Big Adventure.

For those of you not familiar with this game, Little Big Adventure is a classic action-adventure game that was released back in 1994. This game features an isometric point-of-view as players take control of Twinsen, the main character of the game, who is out to try and figure out the way to have his people survive from the brutal tyrant called Dr FunFrock. 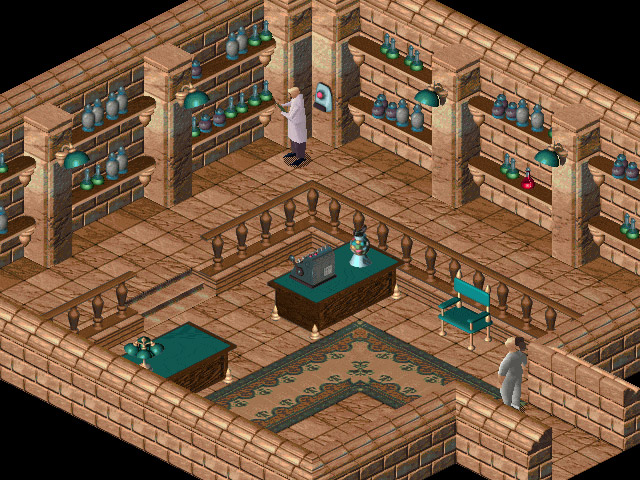 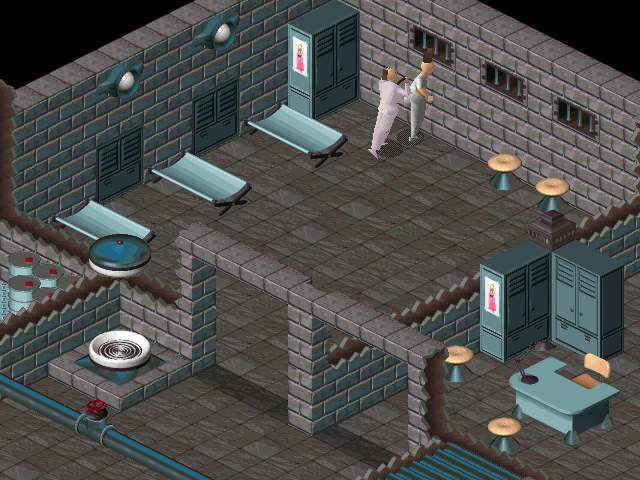 Screenshots from the original PC version

You character has four different behavior ‘modes’ you can switch him in and out of: Normal, Athletic/Sporty, Aggressive, and Discreet. When you switch from one behavior to another, your skills that you have access to also change. This means you’ll be switching between behaviors depending on the situation at hand.

Originally this game was supposed to launch onto Android and iOS back in the Fall of 2012 but obviously ended up getting delayed for quite some time. It appears that whatever the issue was delaying the game’s development and release onto mobile has been taken care of and we can now expect Little Big Adventure to arrive at some point in Q1 2014.

As of right now we are not sure if DotEmu is going to stick with the renamed title for this game, which is Relentless: Twinsen’s Adventure, or go with the game’s original title instead which is Little Big Adventure.