Last week we reported on GungHo Entertainment teaming up with Warner Bros to have what we considered to be one of the weirdest cross-over events in mobile gaming. The event brought Batman: Arkham Origins character to GungHo’s widely popular Puzzle & Dragons game for players to battle and collect. Now another event has been announced which is almost as weird as this one but this time it’ll be GungHo Entertainment teaming up with Rovio.

Update November 18th, 2013 7:16am PST: This Angry Birds / Puzzle & Dragons cross-over event is now live. If you have the game installed already then you should already be able to access all the new Angry Birds themed content.

As you may be guessing by now, this event will feature Angry Birds characters making an appearance in Puzzle & Dragons. However, instead of collecting them through monster boxes and things of that nature, players will be introduced to an Angry Birds themed dungeon to work their way through. 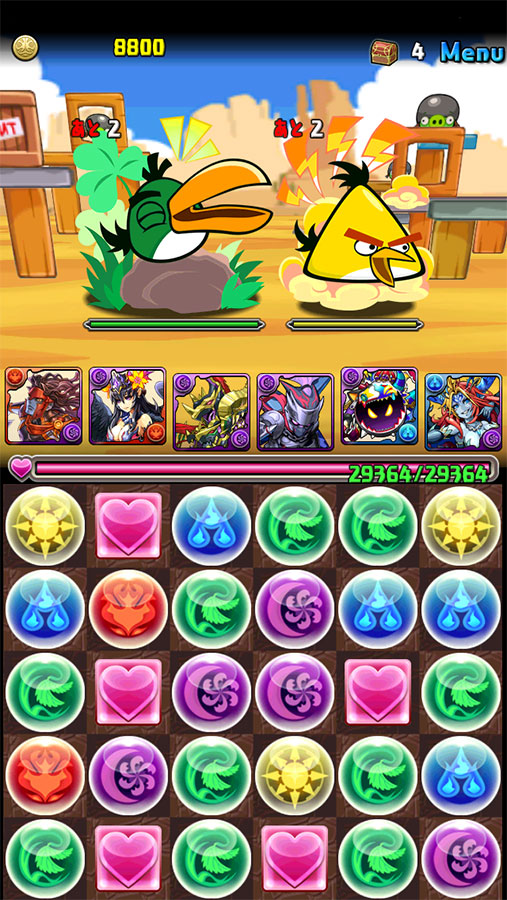 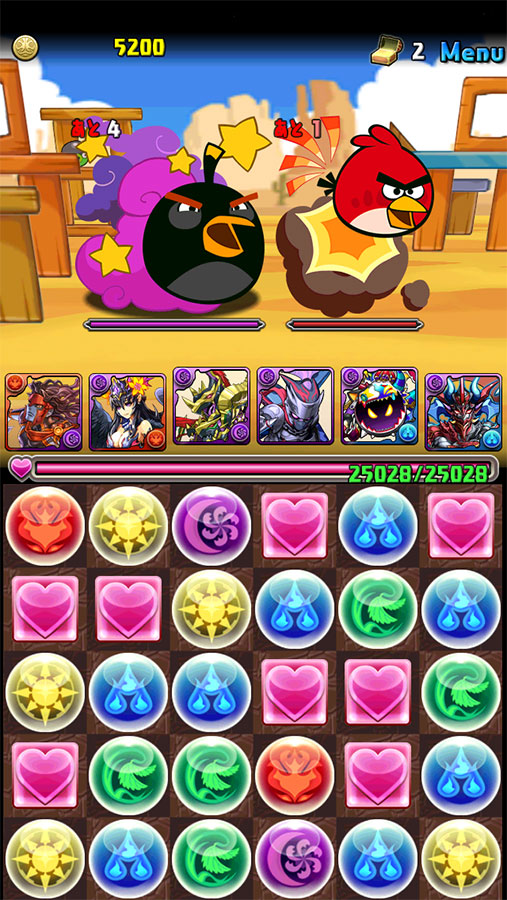