The recently released multiplayer FPS game Neon Shadow from Crescent Moon Games and Tasty Poison Games has made the jump from standard Android devices over to the Android-powered game console Ouya today. This FPS game takes inspiration from some of the more old school games in this genre like Doom but wraps it all up in a cyberpunk theme instead.

Neon Shadow features both multiplayer as well as single player content on Ouya. The multiplayer gameplay can be done both through online as well as local LAN style. Even better is the fact that up to four players can play Neon Shadow in a deathmatch using split screen which is good if you happen to have some friends over and feel like shooting them in the face. 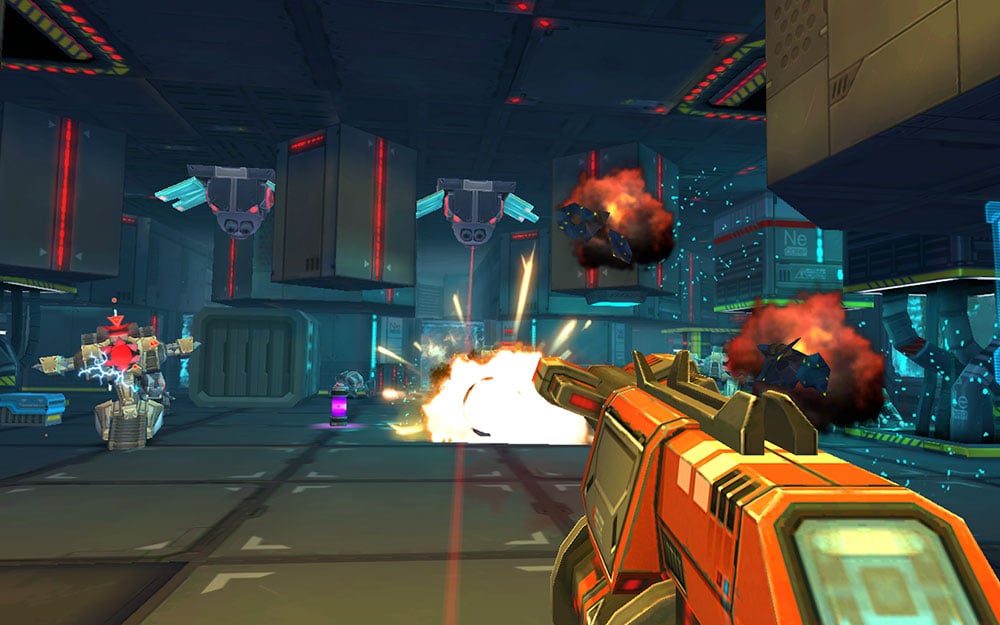 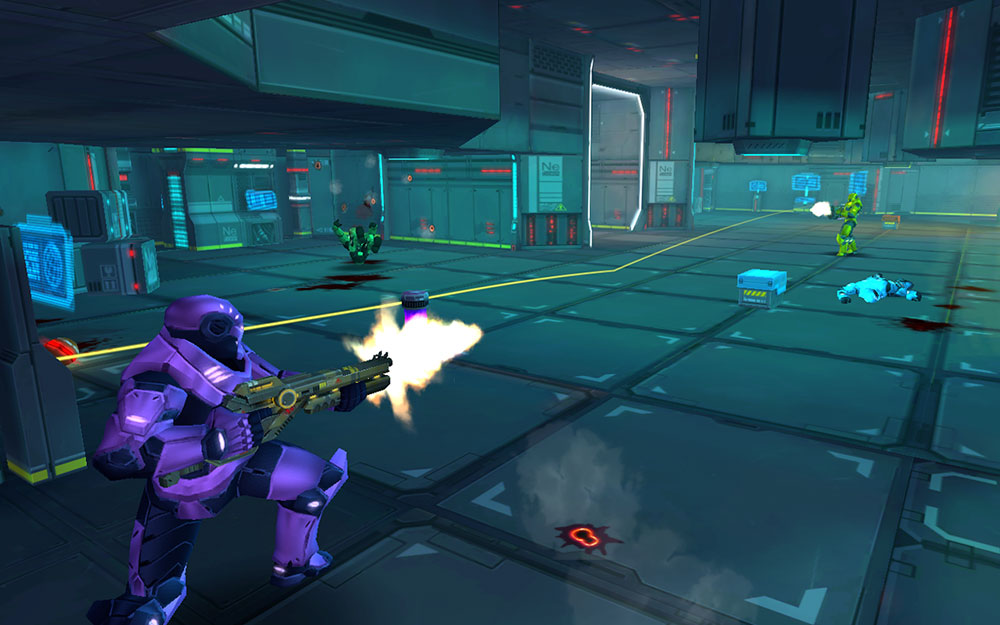 The Neon Shadow demo will let you play three levels of the single player campaign as well as one map for online and splitscreen multiplayer deathmatch. If you dig the game you can buy the full version for $2.99.