OrangePixel has done quite well with their recently released Gauntlet-style game called Heroes of Loot. Well it looks like the company is going to build off of the game’s success with a new spin-off game that will feature aliens to kill and space marine looking characters to play as.

Right now, at least as far as we can tell, this new game hasn’t even been named yet. However we can surmise that the gameplay won’t different too much from Heroes of Loot, except in this game you’ll be shooting guns and other goodies in order to blow up the aliens that get in your way. 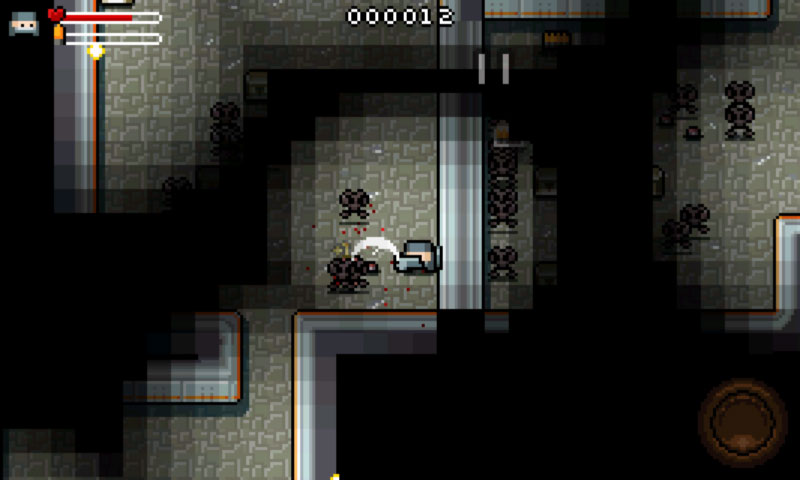 Since this game is just starting to get under way with development, we don’t have a lot of details to share. However what we do have is a lone screenshot showing off what the game will look like. When we get more details we’ll post an update. Enjoy.