Last week we reported on Joe Dever’s Lone Wold – Blood on the Snow Chapter 1 game and that it would be arriving today for Android gamers to sink their teeth into. Sure enough Bulkypix has released this rather interesting looking game onto Google Play right on time.

For those of you who missed our previous coverage regarding this game, Lone Wolf – Blood on the Snow is an interactive RPG book along the same lines as the games that Tin Man Games releases but with one big difference – there’s actually turn-based combat in this game. So while you’re playing through this game like an interactive RPG novel, you’ll be taken to scenes where you’ll have to actually participate in the battles that you get into. 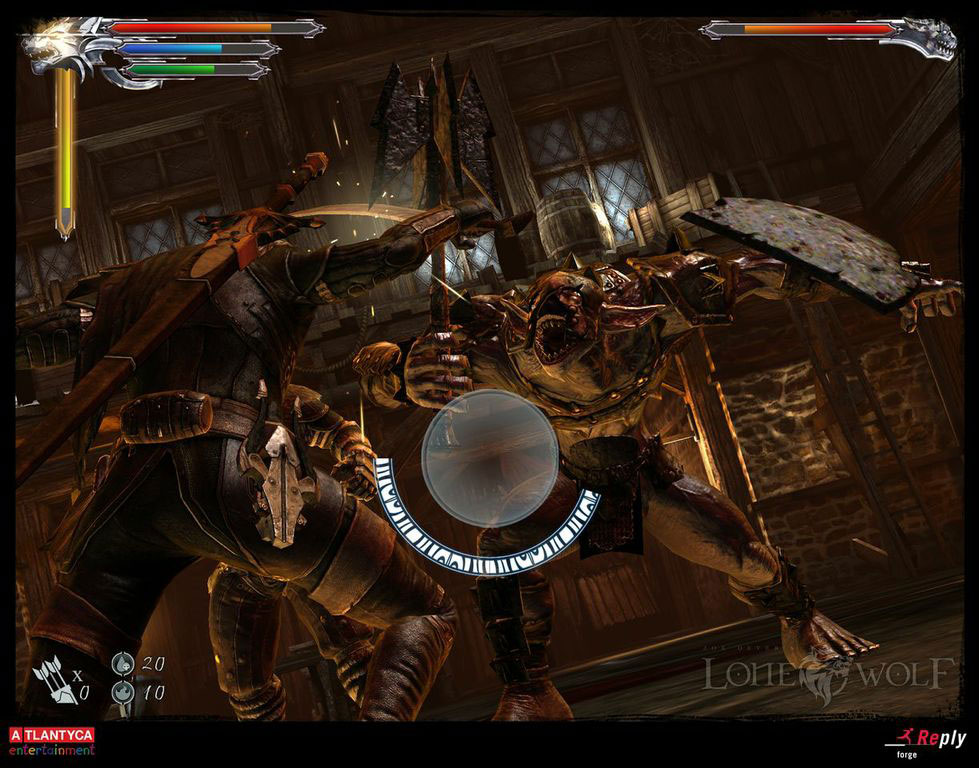 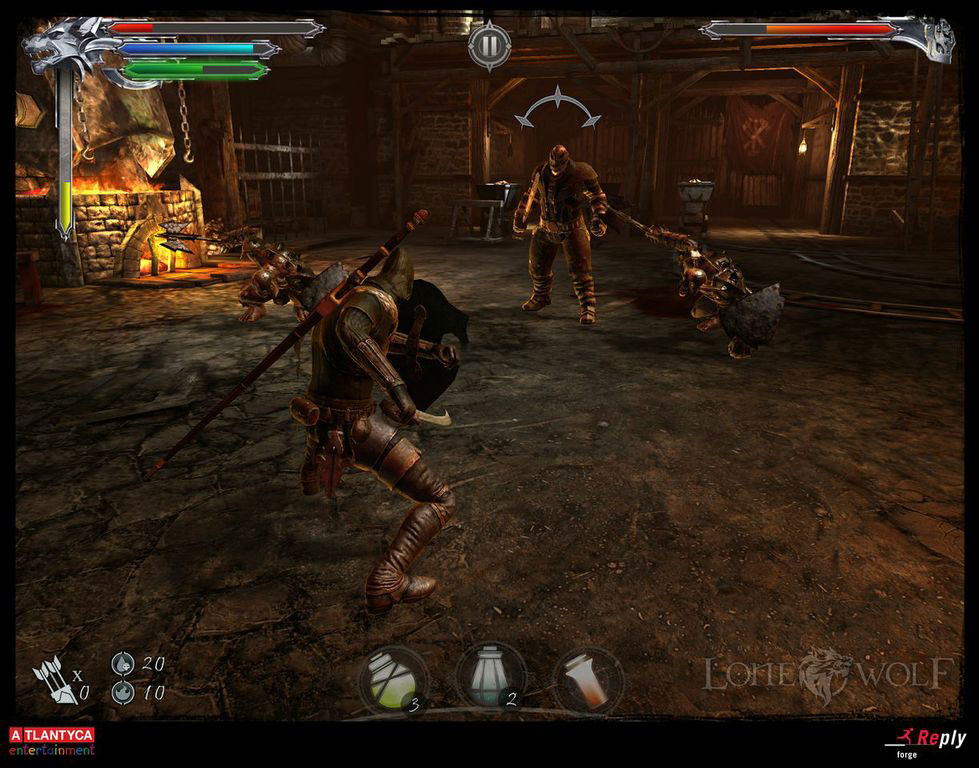 • A brand-new adventure written by Joe Dever!
• Enhanced gamebook experience through stunning 3D graphics, with a deep and dark redesign of Lone Wolf, his world and his enemies
• Create your character and try out different combinations of Kai Disciplines, traits and gear
• Write your own story through multiple choices
• A real combat system, where your prowess really counts –no random number table or dice to throw!
• The legendary Sword of the Sun, with its own special attacks
• A real medieval tome with hand-drawn illustrations
• Lockpicking mechanics to add an extra layer of skill and strategy
• Play again, make different choices and explore new paths and fighting styles!

Just like with any RPG novel, the choices you make affect the outcome of the game. So when you finish the game once, you can play it again and make different choices which will lead you to a different ending… or death.

If you’re ready to try your hand at this game, you can pick up Joe Dever’s Lone Wolf – Blood on the Snow off of Google Play for $4.99. There is also the option to buy a Seasons Pass which will give you access to all four chapters, or Acts as they are being called, when they arrive. This game does require your Android device to have Android 3.0 or higher.