Injustice: Gods Among Us arrives onto Android but as a hybrid TCG / Brawler game

DC Comics and Warner Bros have decided to release their one-on-one brawler Injustice: Gods Among Us onto Android today. However this isn’t a brawler like the actual original game is and instead this version is a TCG but as far as these types of games go, this one is actually pretty good looking.

As you might be expecting from a TCG title, you’ll be collecting plenty of different cards to build up your decks with. Combat is in a 3-vs-3 fashion with pretty much all the heroes and villains you can handle from the actual Injustice game for consoles. 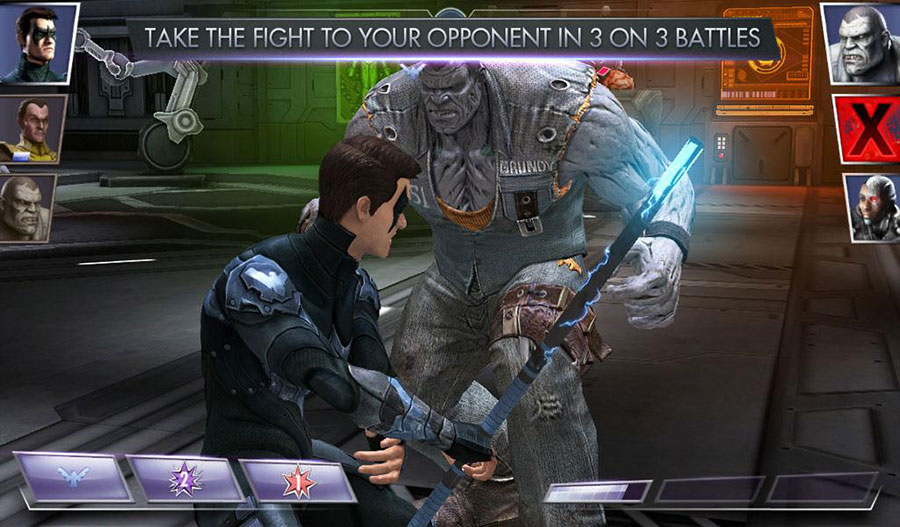 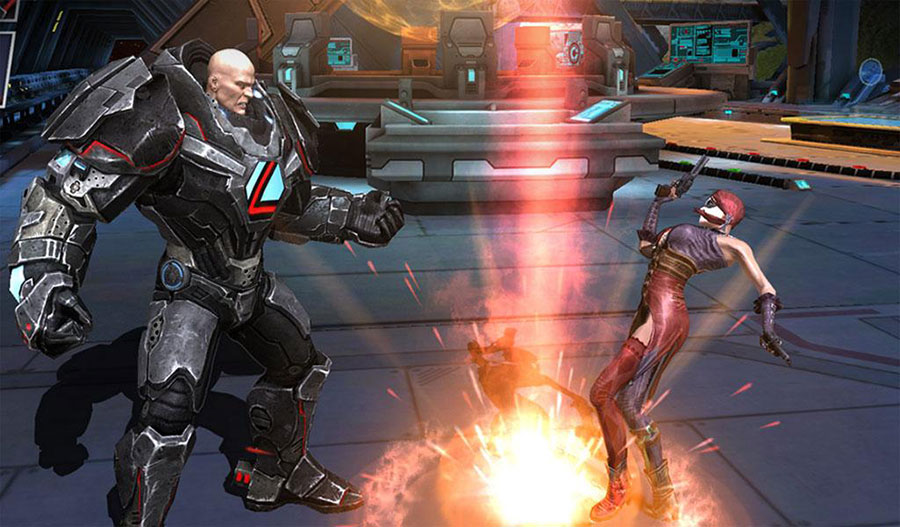 Injustice: Gods Among Us Features:

– Collect and play as your favorite DC Comics icons such as Batman, Green Arrow, Cyborg, Harley Quinn, Nightwing, Superman, The Flash, Wonder Woman, Green Lantern and many others. With each alternate version of these iconic characters you get a new set of moves and a whole new fight.
– Delivers next-gen graphics on your phone or tablet, with custom animations for every single hero and villain. Take the battle to Arkham Asylum, the Batcave, and other iconic locales from DC Comics, fully rendered in 3D.
– Build your move set, increase your powers and beat your competition. Constantly evolve your roster to fit your style of play and put your best team forward as you take on a series of combatants.
– Use the touch screen mechanics of your Android devices to battle your enemies in 3 on 3 combat.

This particular TCG also happens to be a little more interactive when it comes to the actual combat, having you use your touchscreen to pull off combos and special attacks. Even though this is a TCG title, the special moves and such as fashioned after the console version of the game. There’s also RPG mechanics involved as well since you can level everyone up and become stronger.

If you don’t mind having all your favorite DC characters coming in the form of cards, except during combat, from the Injustice: Gods Among Us game for console, you can pick this up off of Google Play for free.