D-Pad Studios have released their gothic-themed shooter onto Android today called Savant – Ascent. This particular shooter happens to be stuffed full of dubstep tunes even though it is gothic themed. This soundtrack however plays really nicely with the game itself and actually suits it quite well.

In this game you’ll be playing as a sort of magician type of character who has to fight a slew of robotic enemies. All of this shmup goodness is wrapped in detailed pixel art for you to try and enjoy while you keep yourself alive. 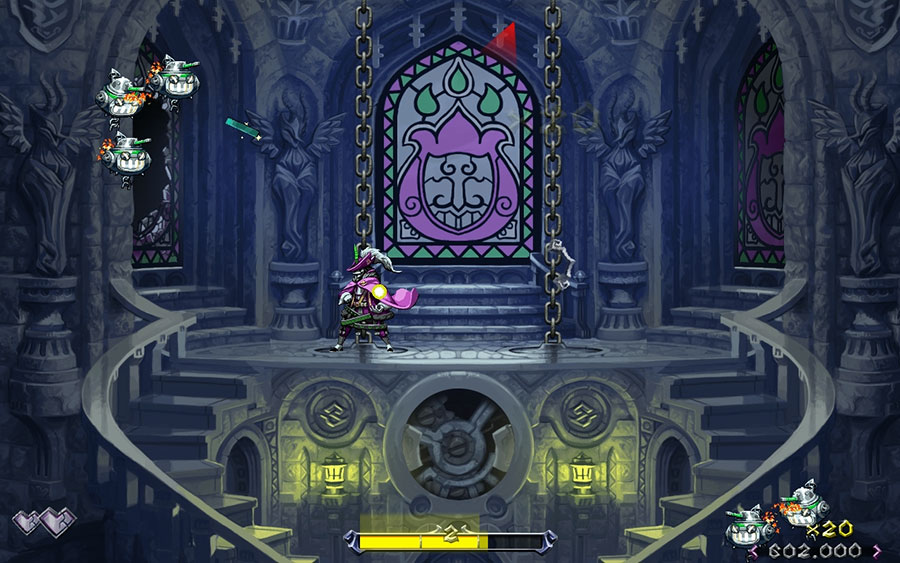 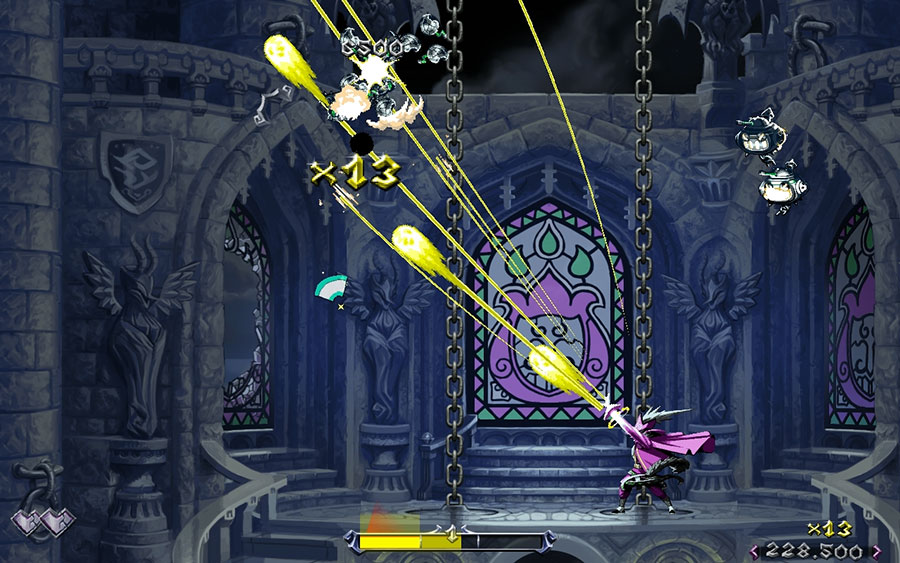 Savant – Ascent has some interesting features as well to check out such as the ability to unlock new CDs as you progress through the game. Not only will this give you even more music to listen to while you play the game, you’ll also end up making your character even more powerful through the music as well. This is on top of other upgrades you can get as you play through the game.

If you’re interested in checking this game out, it’ll cost you $1.99 to nab yourself a copy of Savant – Ascent. You can also check out the game in action, along with some of the music, in the video below.