Touch of Death 2.0 arrives with better art, more levels and can be played on phones now

Back in July we reported on a game called Touch of Death which had been released onto Google Play. The developers of this game, Sharkbomb Studios, have release version 2.0 of their game onto Android today which features improvements across the board from better art to new levels and the ability to actually play the game on Android phones.

For those of you who missed our last article about this game, Touch of Death is a new martial arts themed game that is about you avenging your master and friend who was ruthlessly attacked and killed. You will need to have pretty precise timing with your gesture movements in order to take out your enemies and, like the name of the game suggests, you’ll be able to do the ‘Touch of Death’ move on some enemies. 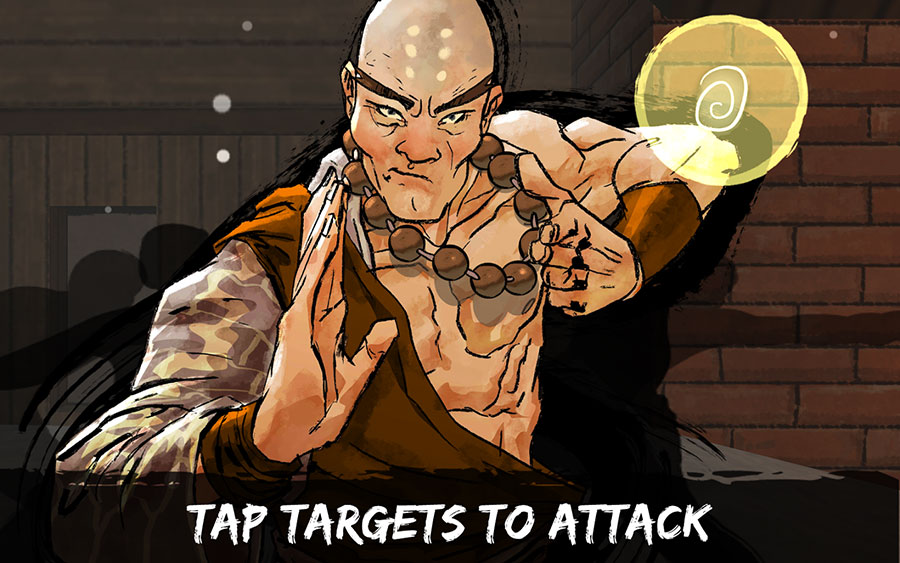 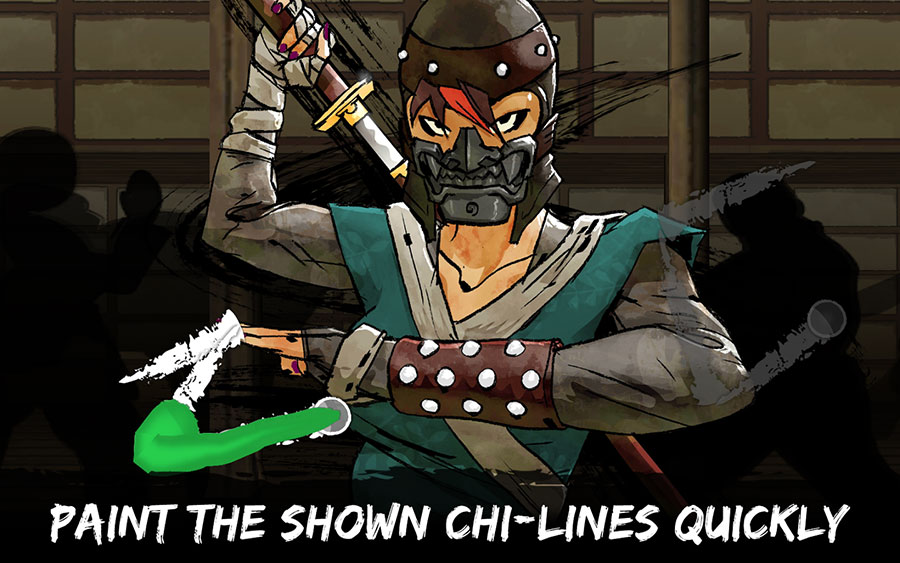 This new version of the game comes with better art and more content to play through than the original release. Version 2.0 is also playable on Android phones as well, something that wasn’t possible with the original game as it was designed for large screen mobile devices, mainly tablets.

Touch of Death version 2.0 is now available on Google Play for $1.99. A pretty good time killer to check out if you’re in the market for one.