One of the more popular puzzle games on iOS has made the leap over to Android today. Developed by State of Play Games, KAMI is a very aesthetically beautiful paper folding puzzle game where just looking at the visuals and relaxing while playing is almost as good as playing the actual game itself.

KAMI features 63 unique puzzles to figure out while checking out the Japanese style visuals that were created using actual paper instead of being drawn or rendered by a game engine. Tie that together with a pretty mellow soundtrack and KAMI ends up being a pretty good puzzle game to play. Your goal is to pick a color in each level then try to fill the area available with that color with as few moves as possible. 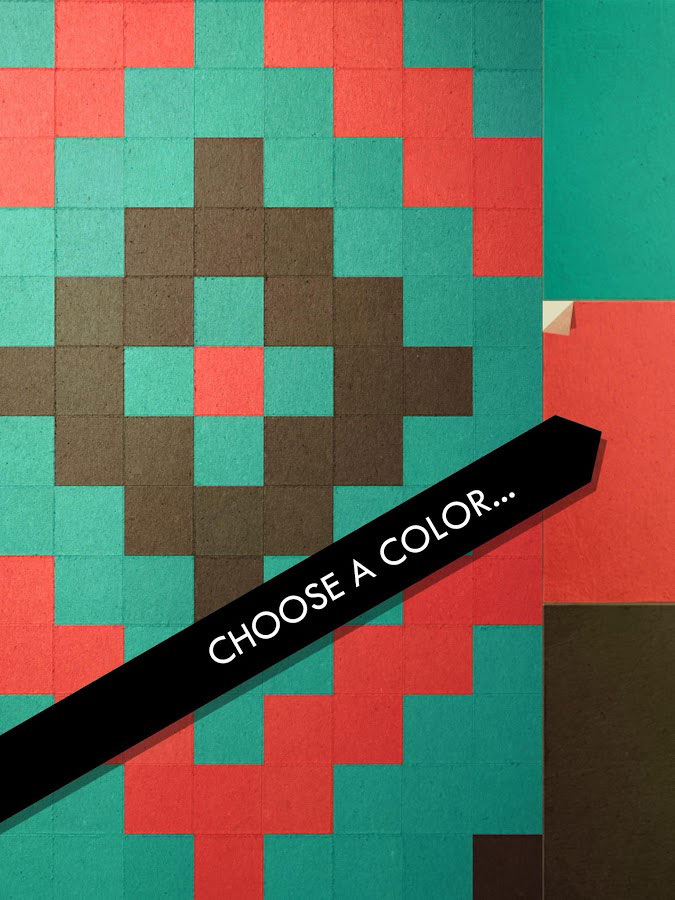 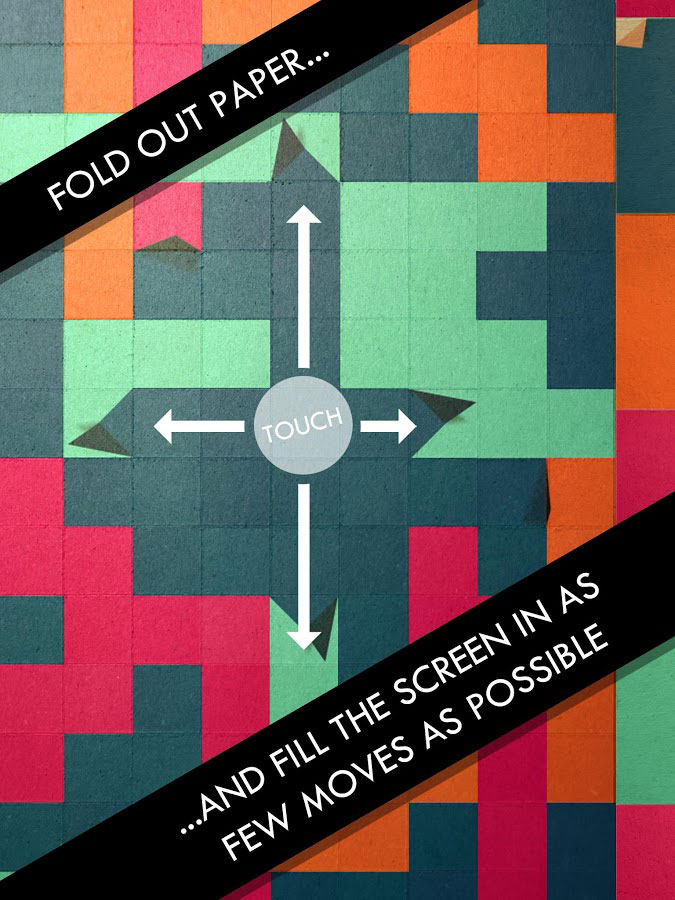 This is one of those games that you can’t really say much about because it’s better to just check it out for yourself than read about it. KAMI is available off of Google Play for $0.99 and if you want to see the game in action, you can do so in the video below.