This is considered a beta release so keep that in mind when you download it, there could be the odd bug or crash of the game while they mesh everything out. With that said, Elemental Kingdoms is a TCG title with over 200 cards and runes to collect and use in battle. 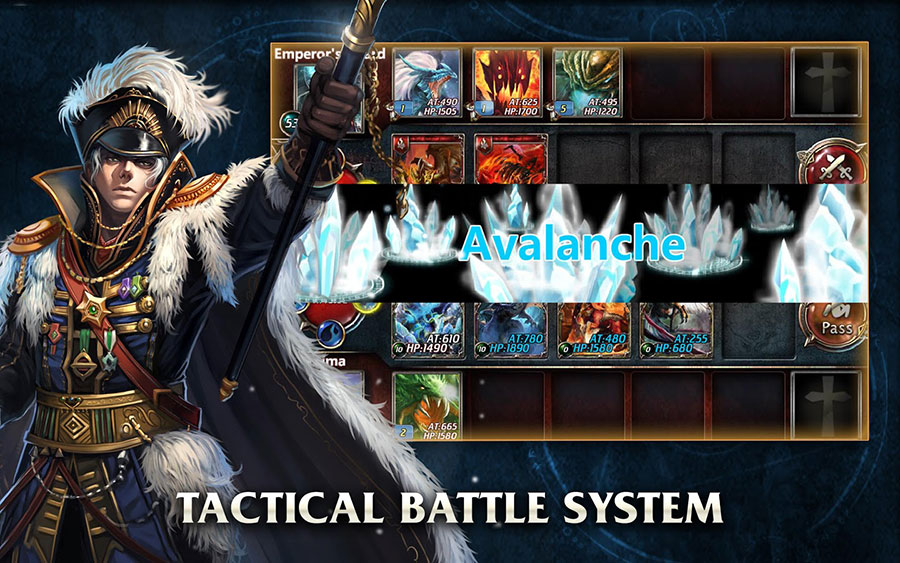 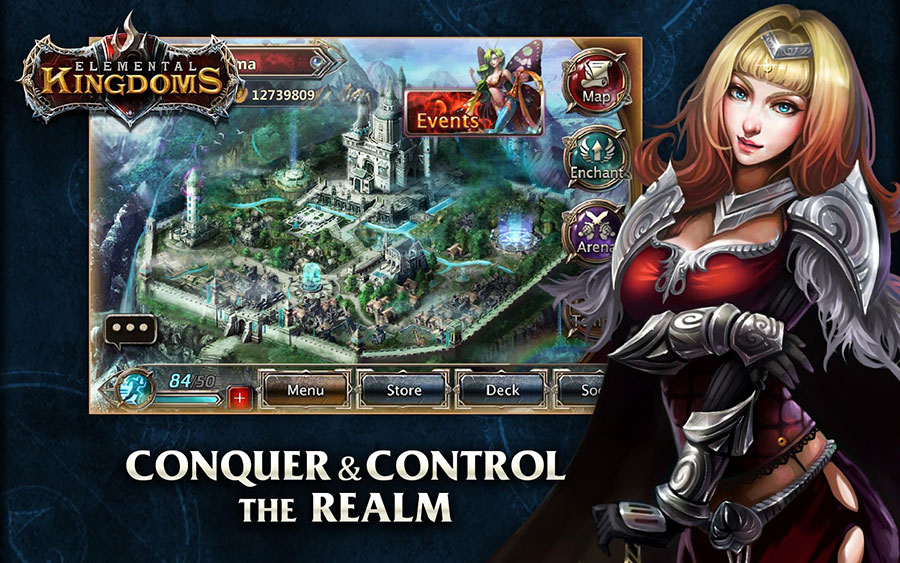 -More than 200 different cards to choose from! Build the best deck you can to beat over 250 unique challenges!
-Over 80 stages to beat! Leave your mark across the four kingdoms and even unlock bonus levels and dungeons!
-Enchant monsters and runes for a stronger deck! Boost the health and attack attributes of your cards and unlock new abilities to turn the tide of battle!
-Daily login rewards! Get free gold and gems just for logging in! Keep it up, and get a super rare card!
-Ranked matches to see where you stand against the top players across the globe! Put your deck to test! Improve your deck to reach the top!
-Battle replays! See how other players have beaten the toughest challenges and study their deck build!
-Draft battle PVP! Advance through challenges with random deck of cards!
-A game constantly updating with new features and new cards! Elemental Kingdoms continues to grow.

To further customize your decks and the monsters in it, you will be able to enchant both monsters and runes that you have to make them more powerful. You also have the option to play through the single-player campaign to compete against other players in ranked matches.