[Updated] Amazon had Double Fine’s The Cave for free. Lazy 8’s Cogs is still available for free though.

Amazon has a couple of games available for free today that you might want to pick up when you get a minute. Actually scratch that, you’ll want to pick either, or both, of these games up if you have access to Amazon’s AppStore. While the main one we are talking about is Double Fine Production’s The Cave, the challenging puzzle game Cogs from Lazy 8 Studios is also available for free as Amazon’s free game of the day.

Update: December 30th, 2013 10:24am PST: It appears that The Cave being free was a mistake, one that Amazon has now fixed. If you snagged it while it was free, congratulations. For those of you who missed it, you’ll have to pay $4.99 now to grab it off of Amazon, just like Google Play. Thanks to Sean in the comments below.

We’ve talked about both games a few times in the past but in case you missed any of our articles on Cogs or The Cave, here’s a quick explanation of both games. Cogs from Lazy 8 Studios is a puzzle game that is rather challenging. Your goal is to get through each level using the sliding tiles provided to you. Using these tiles, you’ll be trying to accomplish the goal of each stage whether it’s to get a machine running or finish up some broken plumbing. 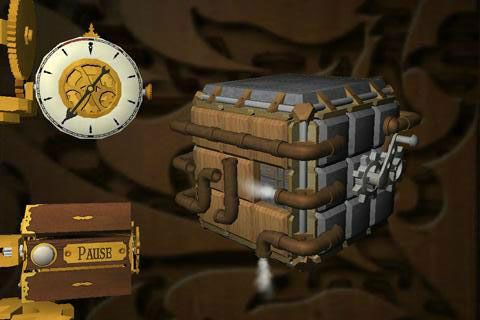 The Cave from Double Fine Productions recently was released onto Android via Google Play as well as on the Android-powered console Ouya. This particular game is an platform puzzler where you will control a team of three character that you select at the beginning of the game. From there you will have to use all three characters in various ways as a team in order to progress through the mysterious Cave. As you progress through the game, you’ll be learning the back story for each character in your party as well. 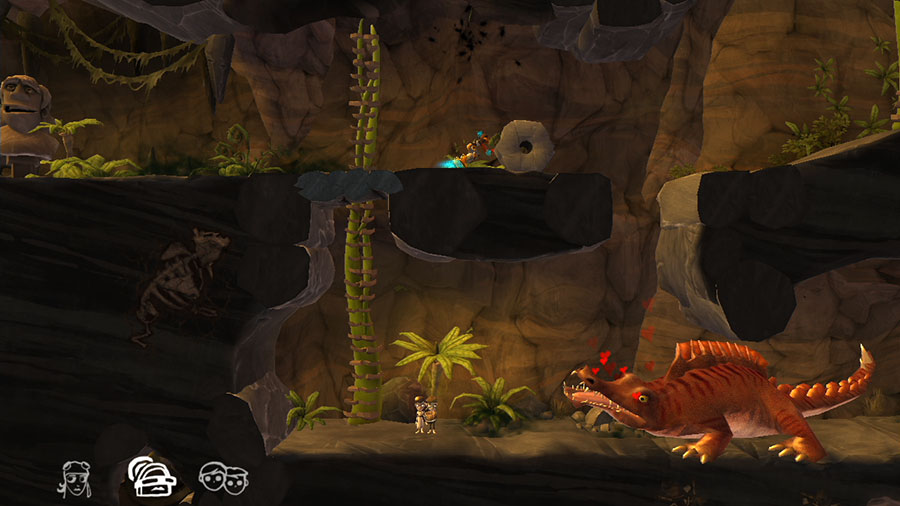 Both games are currently available for download for free. Cogs will only be free for today while The Cave appears to be completely free right now although not sure for how long. The normal price for The Cave on Google Play is $4.99 so it is a pretty good deal.