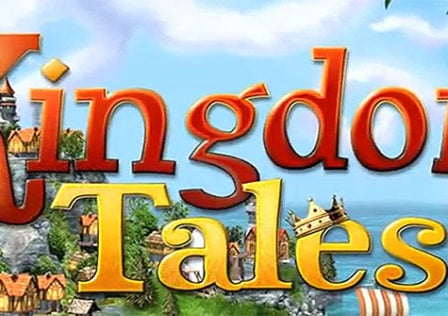 Cateia Games has announced their new game for Android called Kingdom Tales. This is a unique little RTS style of game that actually has levels you need to complete in order to progress through to the game’s end, sort of like the older RTS games for PC from back in the day. 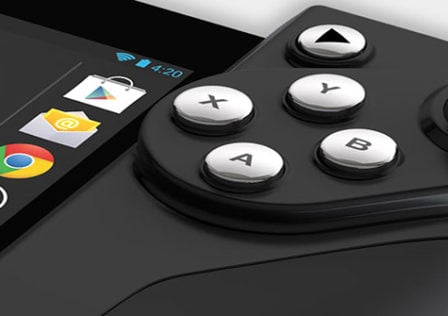 The gaming themed Android tablet Wikipad has had a new OTA update pushed out to it today. This update brings a crisp new version of Android to the tablet, that being Android 4.2, as well as some other much needed features including control mapping. Wikipad has also announced a new content partner which comes in the form of WildTangent. 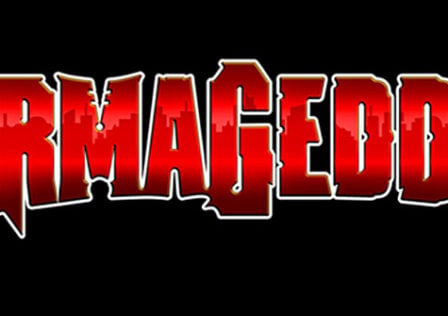 The cult classic racing game Carmageddon by Stainless Games has had a free version of it made available for a limited time on Google Play. By limited time we mean only for 24hrs and then it will disappear and only the paid version of the game will be available. This little promotion is going on to celebrate Carmageddon’s soon to launch Steam Early Access. 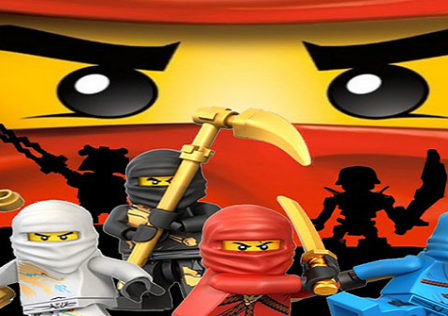 Everyone loves LEGO and everyone loves ninjas and now everyone can enjoy both in LEGO’s new game for Android called Ninjago Rebooted. Your goal in this game is to use those ninja skills of yours to climb to the top of the Borg Tower to defeat the evil Overlord while killing his minions along the way. 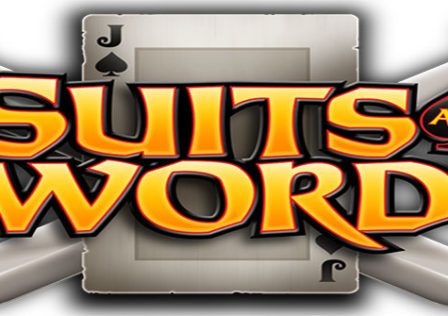 Today Sony has announced their first original free-to-play IP for mobile gaming called Suits & Swords. This new IP for Sony is a pretty interesting mix of Blackjack (well it’s more the strategy behind the game according to Sony) and RPG mechanics in one title. 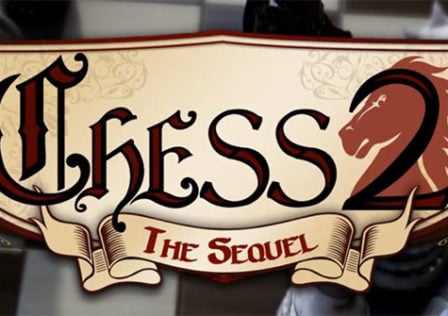 Chess 2: The Sequel from Ludeme Games arrives exclusively for the Ouya console

A couple of days ago Ouya received a new exclusive game in the form of Chess 2: The Sequel. Developed by renowned game designer David Sirlin and Ludeme Games, Chess 2: The Sequel brings and updated version of the classic board game to the Android-powered console. 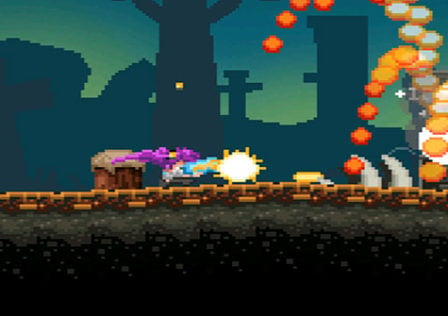 OrangePixel’s next game is a little gem called Groundskeeper 2, here are some screenshots

OrangePixel is currently working on their next title which is actually a sequel to their Groundskeeper game which was released back in January of last year. Groundskeeper 2 will continue the tradition of the original game with its simple but addictive side-scrolling arcade gameplay and awesome pixel art.