Today Sony has announced their first original free-to-play IP for mobile gaming called Suits & Swords. This new IP for Sony is a pretty interesting mix of Blackjack (well it’s more the strategy behind the game according to Sony) and RPG mechanics in one title.

In this game players will assume control of Captain Black Jack who is on a mission to free four different realms (called the Four-Card reams) from a curse that happens to have been cast over those lands by the evil Joker. As you can seen there is a pretty obvious theme based off of normal playing card’s decks. 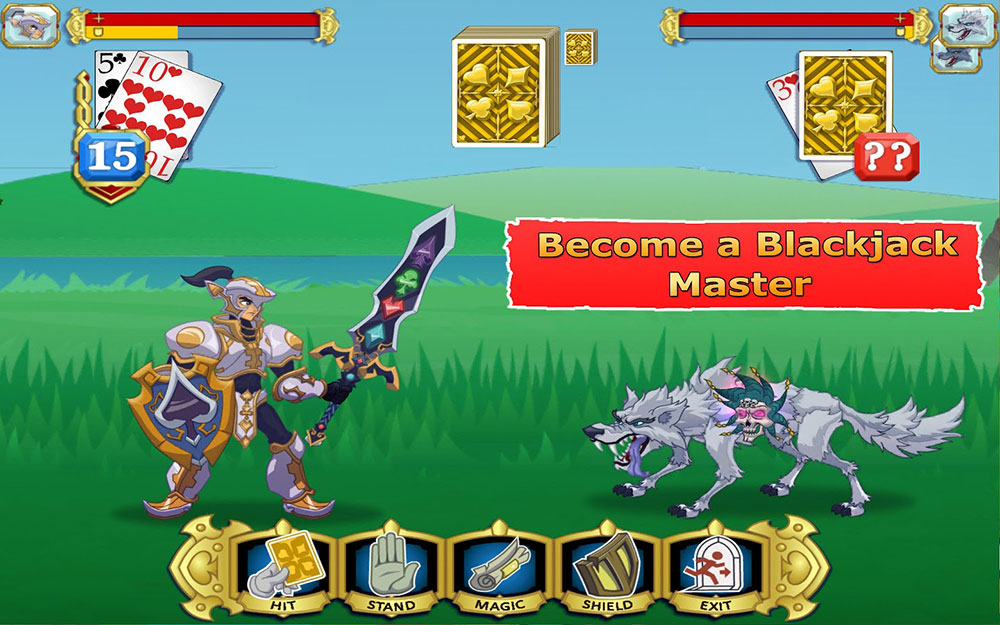 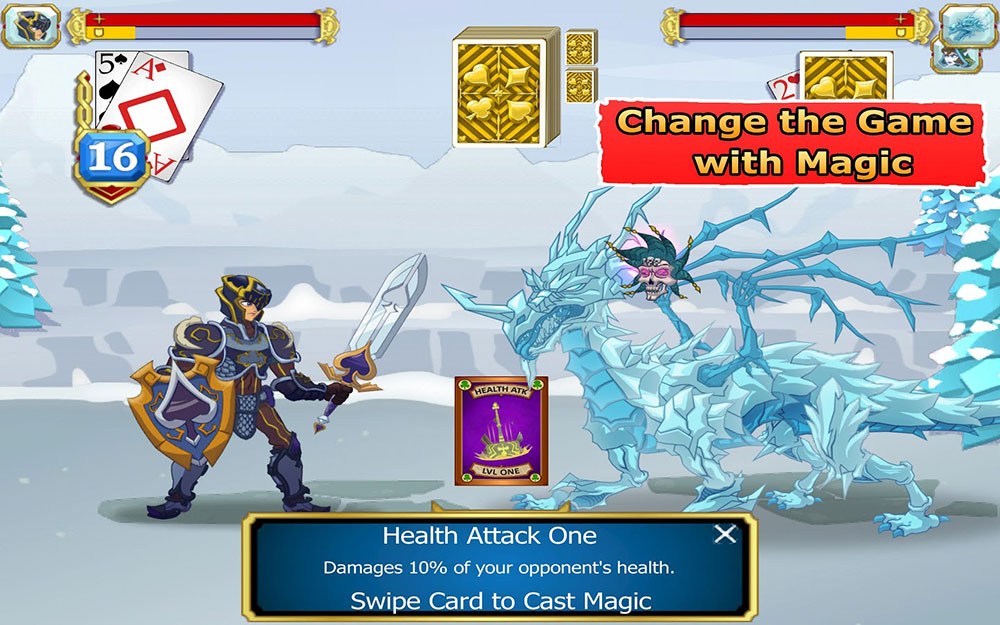 – Save the Four-Card Realms: Travel through a rich and intriguing story of a world gone amiss and a hero who must do all he can to find the Joker. Fight through four lands – the Heart Union, Diamond Empire, Club Kingdom, and Spade Nation – and free them from the Joker’s curse.
– Become a Blackjack Master: Battle enemies using the rules and strategy of blackjack.  Fight over 100 battles across the four realms to save the kingdom.
– Arm for Battle: Gamers will unlock and equip weapons, armor, magic and more to fight their way to the Joker. Each item comes stacked with varying RPG stats that help bolster the powers of Captain Black Jack and his abilities.
– Explore the World: Uncover the story of the Joker and find hidden items along the way. Conquer game achievements and unlock side quests for an added challenge.

While there isn’t a ton of additional details regarding Suits & Swords but from the sounds of things, battle will be done in a similar way to how you would play Blackjack. The interesting thing happens to be the RPG mechanics layered throughout the game. This means you’ll be able to equip weapons, armor and different items to help you do more damage to your opponent. You also have different magic spells and abilities at your disposal.

Suits & Swords is currently available for download off of both Google Play and Amazon’s AppStore for free.