The old school Atari tank battle style of game has been around forever and a day, along with numerous remakes of the game as well. A new game called Dragon vs Robots breathes new life into this old school style of gaming by totally changing up the theme of the original to include dragons and robots.

While the gameplay pretty much remains unchanged from the original game, Dragon vs Robots and the theme in this new game almost makes it like a whole new game. Rendered with 3D environments and putting you an a sort of overhead viewpoint, your goal is to rid the lands of the evil robots who have decided to invade and try to take over your home. 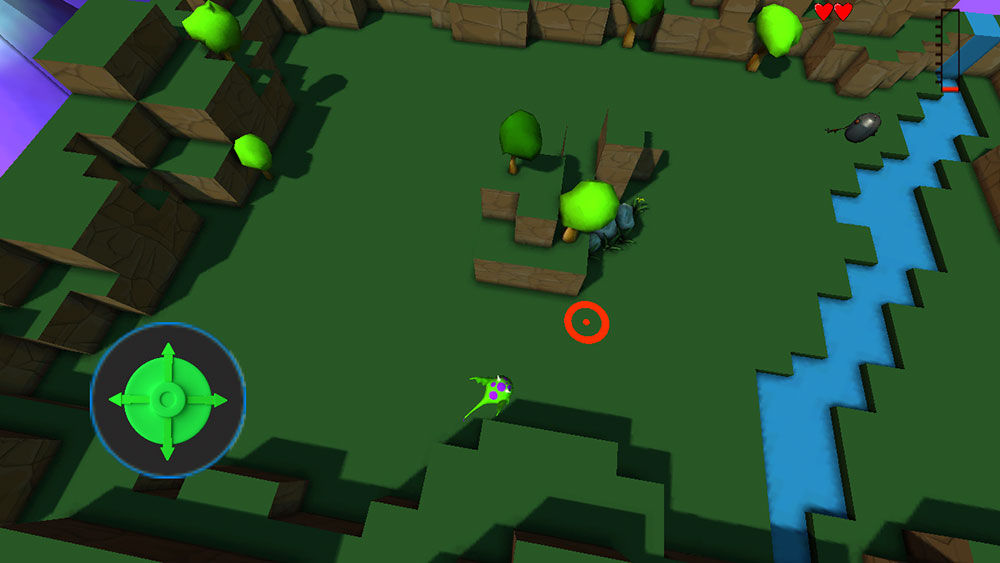 While you have plenty of little robots to deal with, you will also have giant boss robots to defeat as well once in awhile. Overall Dragon vs Robots is a pretty enjoyable little time killer which you can pick up off of Google Play for $1.00. You can also check out a demo version of the game for free.