Toy Monsters is a mmo turn-based strategy game with cross-platform compatibility between PC and Android devices. You will be battling with monsters, collecting special weapons and fighting against other players online. The new update brings even more PvE content to Toy Monsters. Instead of facing the monsters along in PvE content, players can now group up with friends to face the tougher monsters in-game. You can also share items in your inventory with friends whether it be weapons, armor, or different types of items. 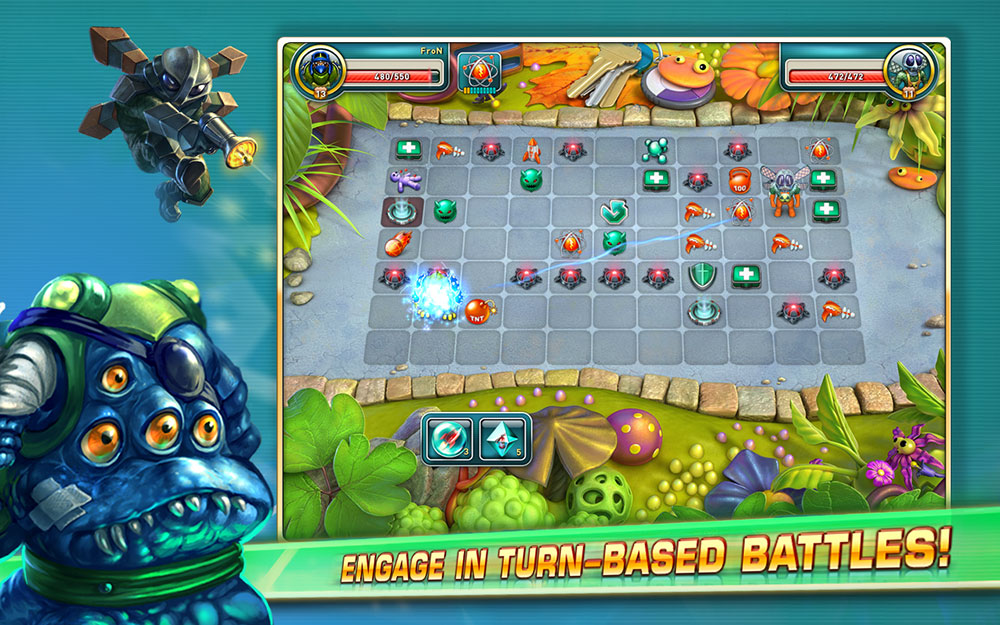 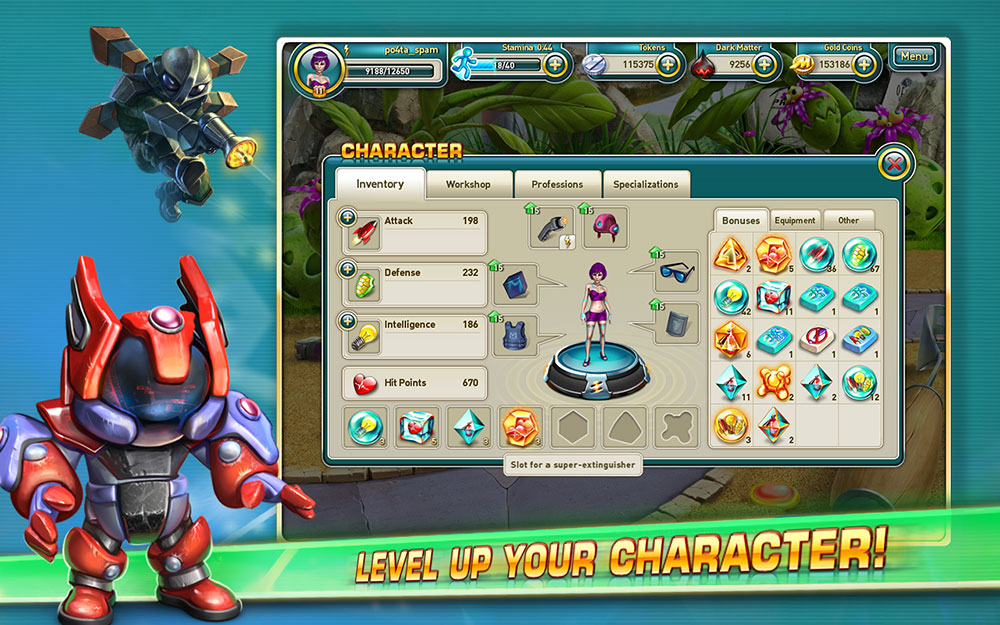 Of course with any update there also happens to be plenty of technical improvements with the game performance. Like most MMO games, Toy Monsters is available for free to download and play.

Besides the big update for Toy Monsters, Melesta Games has also released a new addition to their Toy Defense franchise. Toy Defense 3: Fantasy doesn’t stray too far from the original two games but there is one very notable difference. Toy Defense 3 doesn’t feature a World War theme to it at all and is instead themed around the fantasy genre. This means there are dragons, goblins, and all other types of fantasy creatures to deal with. 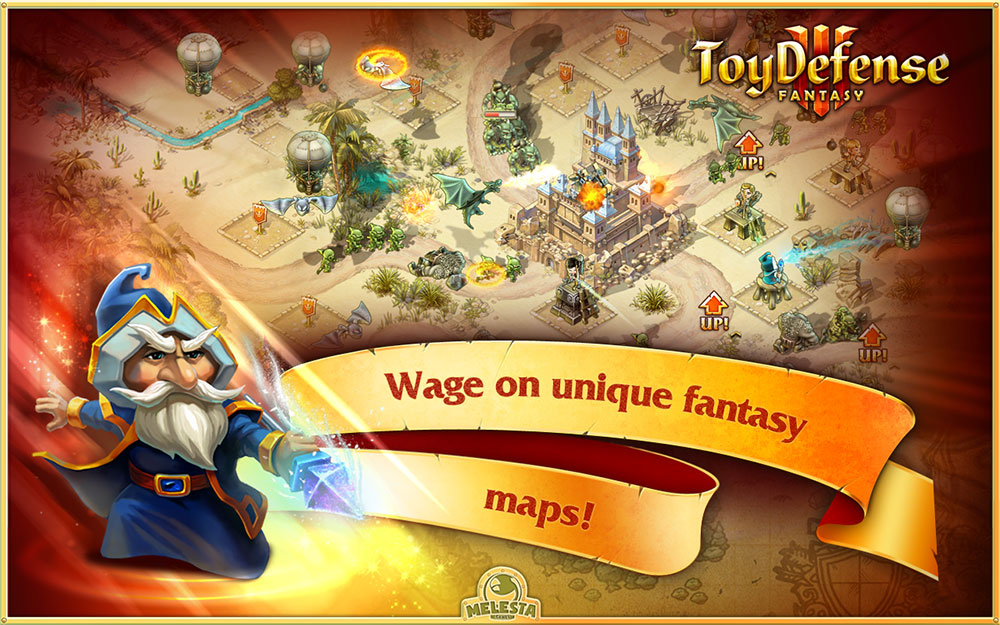 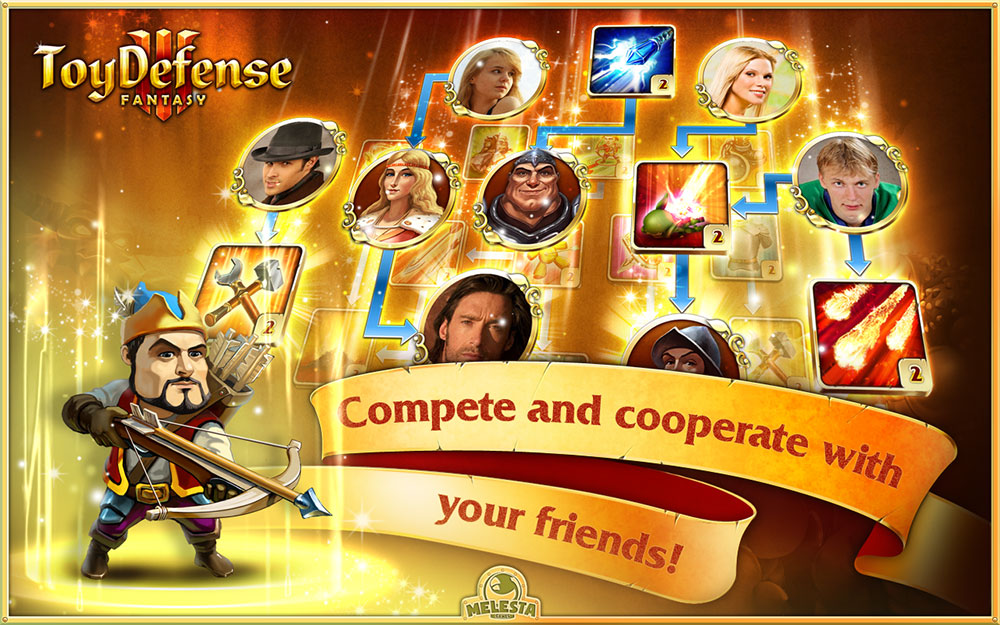 – Absolutely unique levels with non-recurring gameplay!
– Immerse yourself in a medievel fantasy atmosphere
– Incredible graphics with an amazingly detailed medieval environment
– Invite your friends to join you in a magical world!
– Cooperate or compete with your friends’ courageous knights
– Over nine types of enemies, from trolls and goblins to dragons and mercenaries
– Battle evil generals at the end of every wave!
– Develop your own unique strategy with six specialized tower power-ups
– Upgrade your warriors from peasants to knights and give your foes no quarter!
– Collect all the achievements, test your mettle on the battlefield, and enjoy a lengthy campaign!
– Four useful gameplay bonuses: meteorite, recovery, regeneration, and freeze

Like previous titles, everything in Toy Defense 3: Fantasy look like toys. If you’re a fan of the franchise and want to check this new game out, you can pick up a copy off of Google Play for $1.99. You can also check out the game in action in the video below.