Rogue: Beyond The Shadows is a new Action-RPG title exclusively for Android

Codestalkers, developers of Evelands: Unleahsed, have released a new game that they have been beta testing for awhile called Rogue: Beyond The Shadows. This new game is a single-player open-world Action-RPG tat features some rather nice 3D rendered visuals to accompany the gameplay.

Rogue: Beyond The Shadows follows the story of your character who was living his life in the same town doing the same thing over and over again, happily I might add. Then one day he wakes up in a forest, lost and confused with no idea how he got there. No one remembers who you are when you return home either. So now your adventure is about finding out what happened to you and fixing everything. 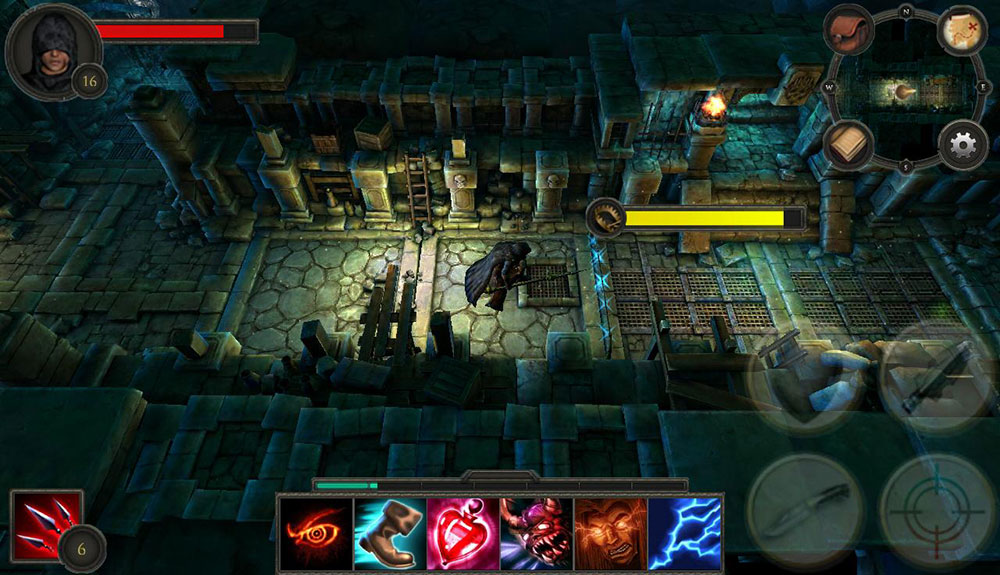 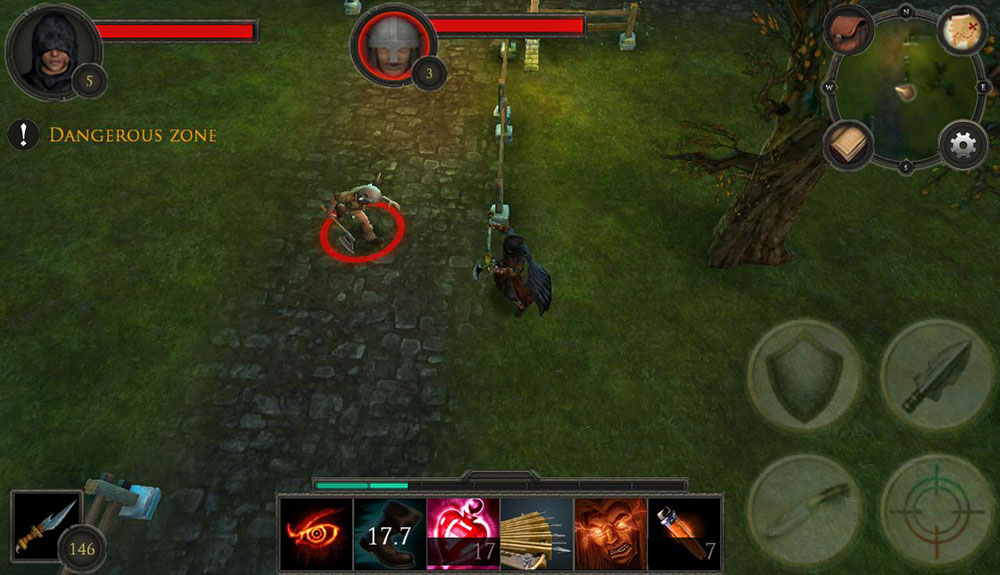 This game is set in a fantasy world so you have all the creatures roaming around that you would find in a world like this. You also have plenty of weaponry, armor and abilities at your disposal as you try to find out what happened to you, your town and everyone else.