Back in the later months of 2013 we covered EA’s announcement of Dungeon Keeper at Gamescom 2013 and then when it went into a location specific soft launch shortly afterwards. Since then it has remained in a soft launch status until today as EA has finally launches the game globally and available for everyone who have been waiting patiently for its release.

For those of you who missed our previous coverage from Gamescom 2013 and the soft launch of Dungeon Keeper, here is a quick recap of what this game is about. Dungeon Keeper has you placed in the role of being the overlord of your very own dungeon underground. This means you’re not the good guy in this game but actually the bad guy instead. With you in this role you’ll need to build up your dungeon while having to make sure you have the proper defenses in place to deal with any heroes in the realm wanting a piece of your loot… or just to say they managed to kill you for prestige. 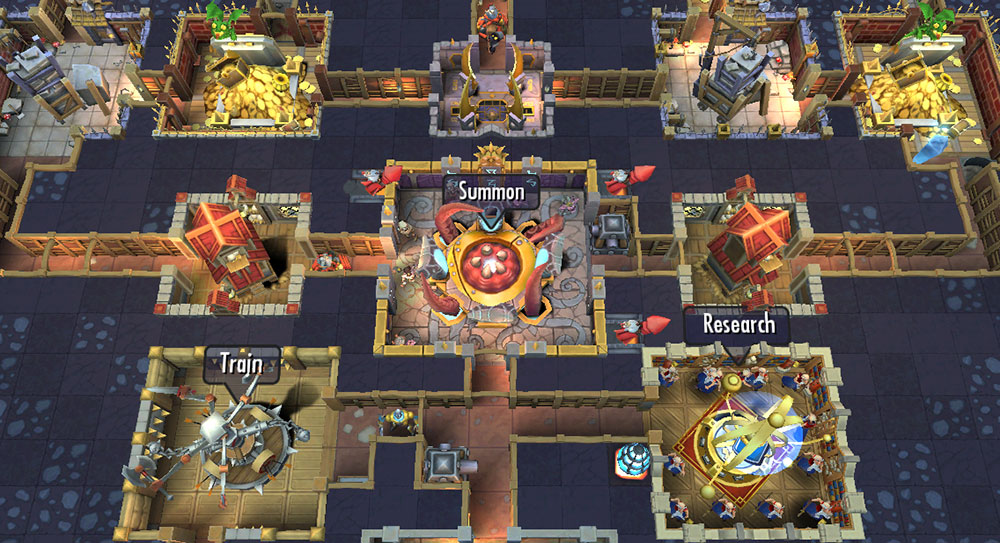 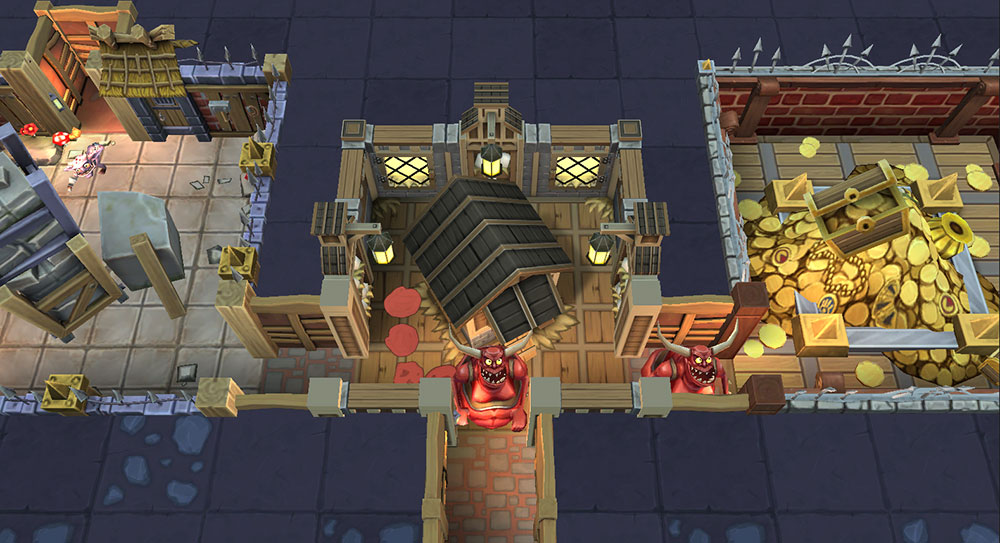 Dungeon Keeper is a mix of city building, tower defense and strategy gaming and you’ll have to keep in mind how you expand your dungeon since the layout plays a pretty big part in how successful you are. You will need to harvest resources, build up your population with different kinds of minions, find treasure to horde and that good stuff that comes along with being the overload of your own dungeon.

For those of you who have been waiting patiently for the global release of this game, you can now snag a copy of it for your Android device off of Google Play for free.