Minigore 2: Zombies dual-stick shooter invades Android with plans to eat your brains if you fail

A new dual-stick shooter has arrived onto Android called Minigore 2: Zombies. Developed by the same folks who created Ice Rage, your job is to help John Gore fight his way through various locations and eventually to the legendary Metusalem who has brought back to life everything from murderous zombie chefs to killer penguins.

Even though the main character is John Gore, you actually have a total of 20 different character you can eventually play as that are actually making guest appearances from other games. There is also a ridiculous amount of challenges to complete, totally over 300 to be exact. 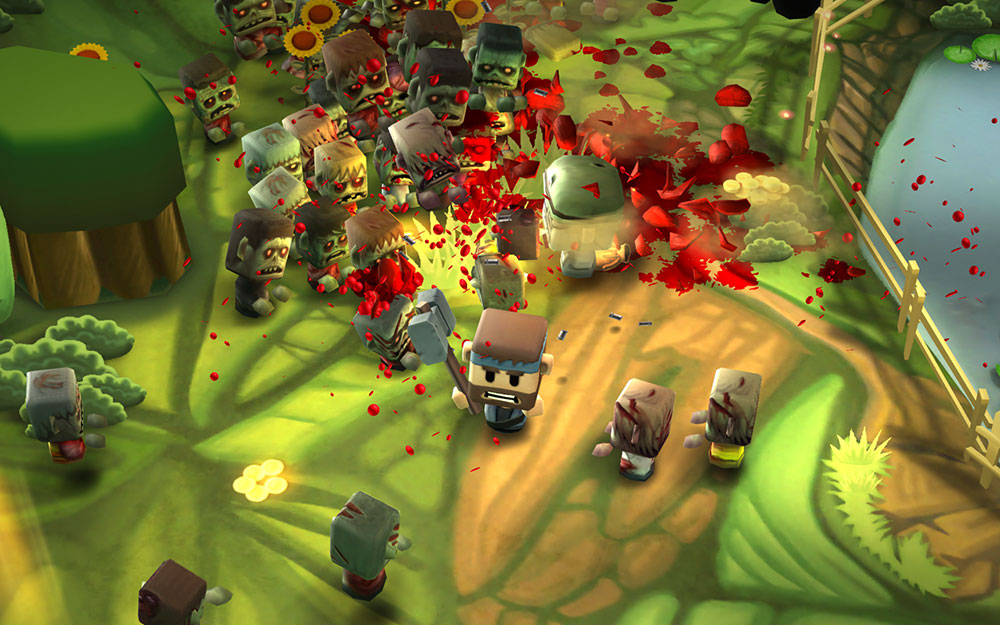 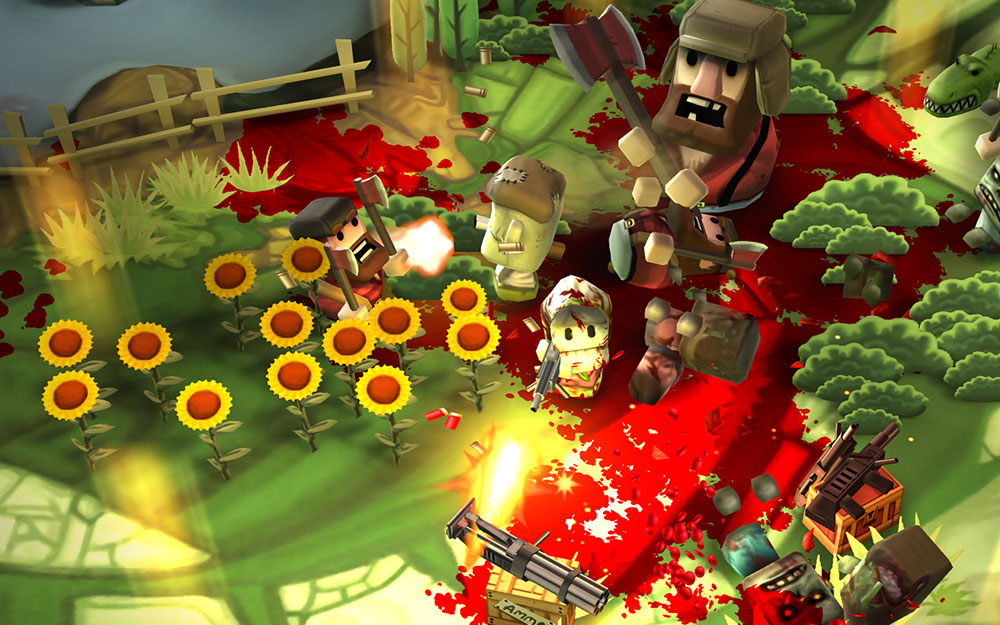 There’s actually a lot of cool features you don’t generally see in a dual-stick shooter. For those of you interested in checking this game out, you can snag yourself a copy of Minigore 2: Zombies off of Google Play for free. You can also check out the game in action in the trailer below.