Soul Fjord Review: An arcade fighting game with style and the music to match

Soul Fjord is a rare type of game. It’s ambitious, it possesses a strong, defining sense of style, place and time. It’s marriage of 1970’s Funk and Norse Mythology feels completely natural. It’s one of the rare instances of a game that attempts of a Tarantino-esque mash-up of style and genre, and under the leadership of Kim Swift, Soul Fjord pulls this off deftly.

After your character, Magnus Jones, is killed in battle and kicked out of Valhalla’s most exclusive club – Club Valhalla, of course – by the punk bouncer, you fight your way back up Yggdrasil to gain the admittance you deserve. It’s a silly, lofty proposition, but the art direction can more than keep up with the premise. Stylish, comic book visuals make the game pop, and the art style positively accentuates the disparity between the aforementioned fusion of 70’s Funk and Norse mythology. 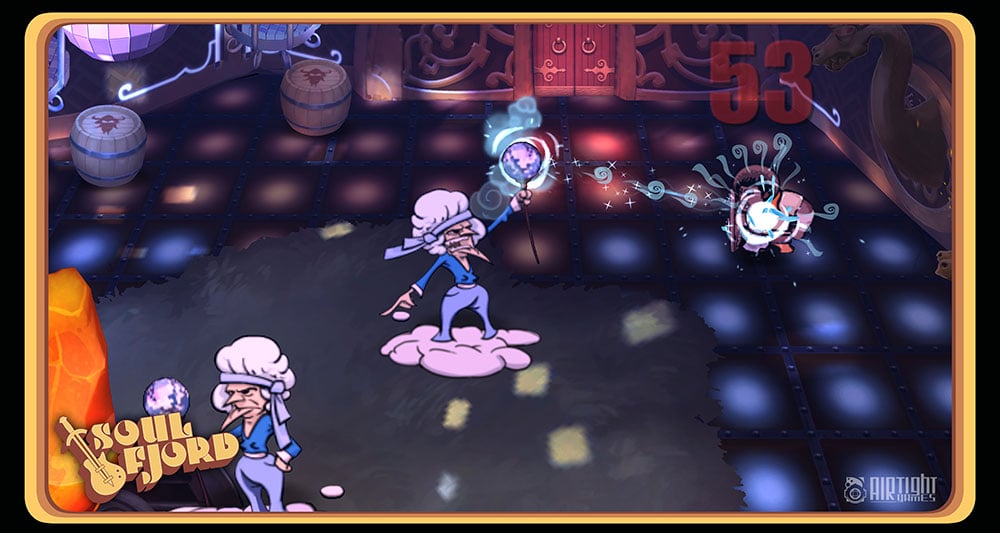 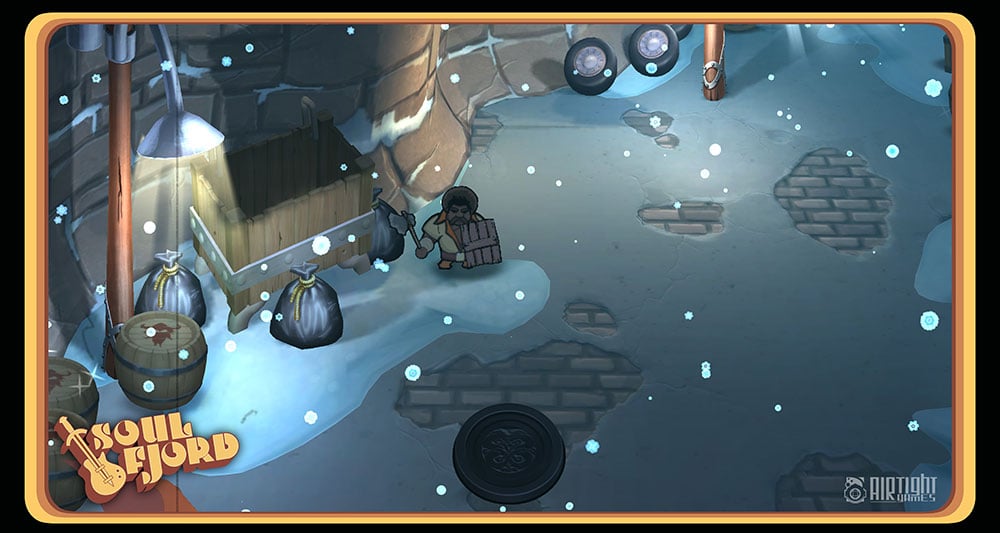 Soul Fjord is part rhythm game and part dungeon crawler. The gameplay feels like a cross between a more traditional roguelike such as Quadropus Rampage and a rhythm game like PaRappa the Rapper. There’s a scrolling bar of notes under Magnus at all times and both you and the enemies attack and defend on the beat. Different items have different button combos for you to perform. Disappointingly, Soul Fjord feels like more of a timing-focused Beat ’em up, rather than a rhythm-based dungeon crawler.

The combat in Soul Fjord is decidedly less rigid than that of, say, Patapon. Unlike a more traditional rhythm game, where your actions directly correspond to or affect the music, Magnus is allowed to move freely around the dungeons. Though landing an attack or successfully defending a hit is more powerful when on performed on the beat, you don’t need to a strong sense of rhythm to win. The combat is less about keeping your actions synced with underlying score and more about keeping your button presses in time. That doesn’t mean that the music is bad – it’s funky and period-appropriate – but it doesn’t play as large a role as I think it should.

You’ll find a lot of loot in Soul Fjord. Swords, shields, armor and consumables are all collected throughout the game’s dungeons and a merchant can be visited to purchase even more (and possibly rare) items. The further you venture, and the more items you find. In keeping with roguelike tradition: when you die, you lose your items. This is where Airtight Games will make their money, so to speak, by using something they call SoulBind.

SoulBind, essentially, acts as the game’s progression system. It allows you to keep items and weapons found throughout the dungeons for use with another run. To SoulBind an item, you need Records. You’re given a small amount of records on the outset – enough to for one or two items – but you’ll want more if you find a really awesome sword, for example. $1.99 you get 10 records and the price increases from there (40 for $6.99, 85 for $13.99, 160 for $24.99 and 700 for $99.99). It’s a smart implementation that alleviates most the headaches found in traditional roguelikes. It’s not expoitative, I didn’t feel like I was being shortchanged by their use of in-app purchases. It all feels very fair. 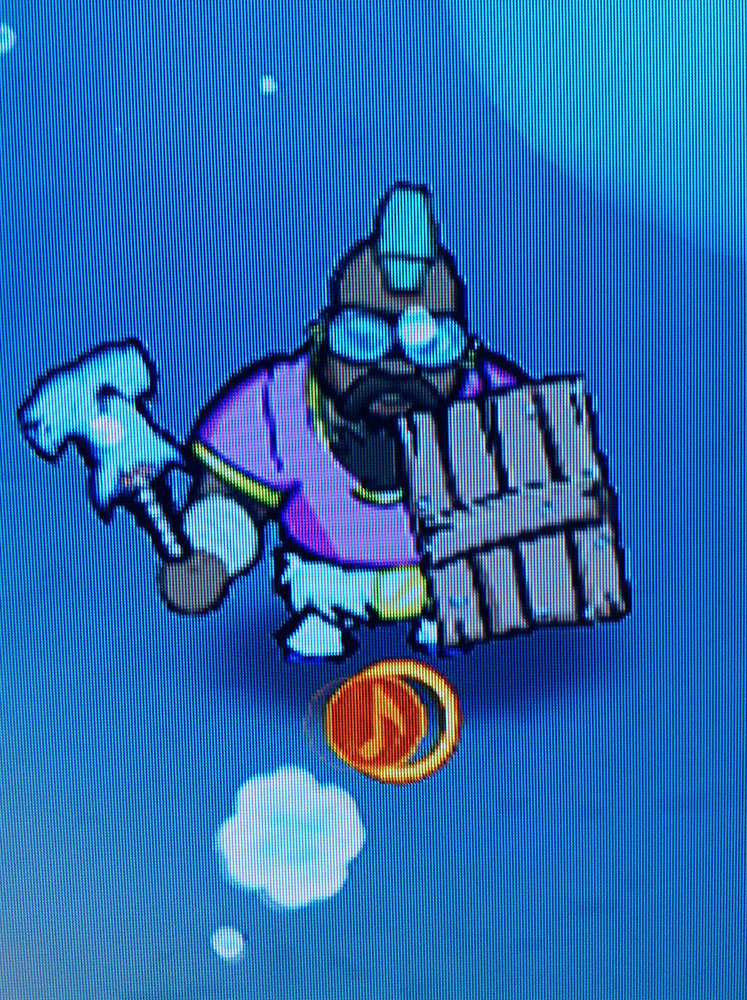 Soul Fjord is perhaps the best example of what a good OUYA game should be. It works with the OUYA’s ‘Free-to-try’ ethos instead of against it. You could theoretically play Soul Fjord in its entirety if you were skilled enough, but because Soul Fjord feels so good and is so fun to play – in large amounts or short bursts – I wantedto go deeper and deeper, find more items and, in turn, buy Records. But it’s all relative; your game experience is augmented by the in-app purchases, but they aren’t necessary.