One of the most anticipated sim games last year, called Star Command, is now available for free for the next 24 hours. This is, of course, if you happen to have access to Amazon’s AppStore which, since the company’s expansion to other countries has happened, should mean a lot of you can take advantage of this deal.

Star Command is a full space sim game where you control the crew of your own ship, building and improved your ship, exploring the universe and dealing with aliens trying to hijack your ship at any given point in time. Wrapping all of that up in some great pixel graphics and it is quite the enjoyable title with plenty of content and replayability. 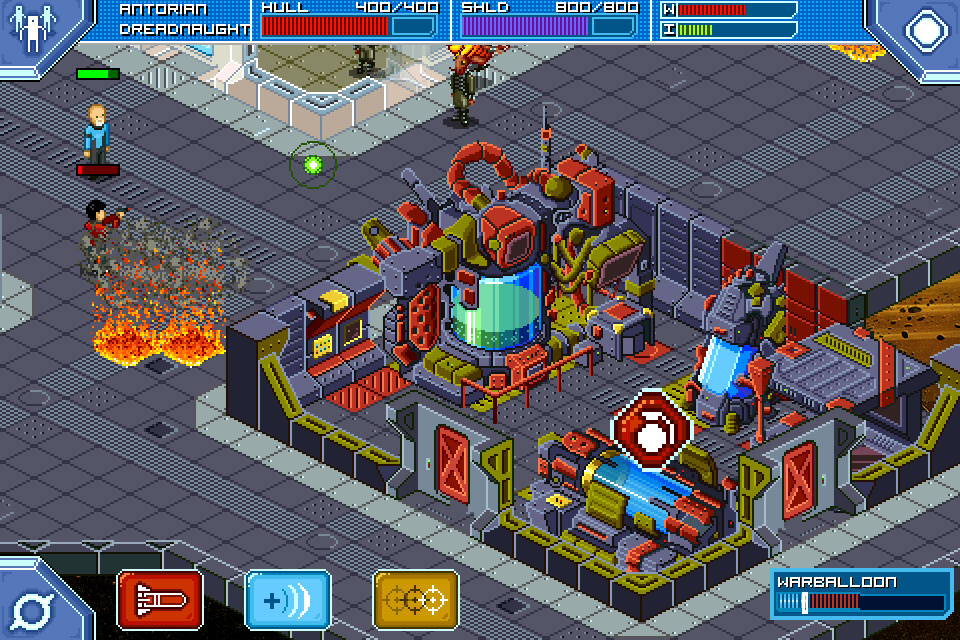 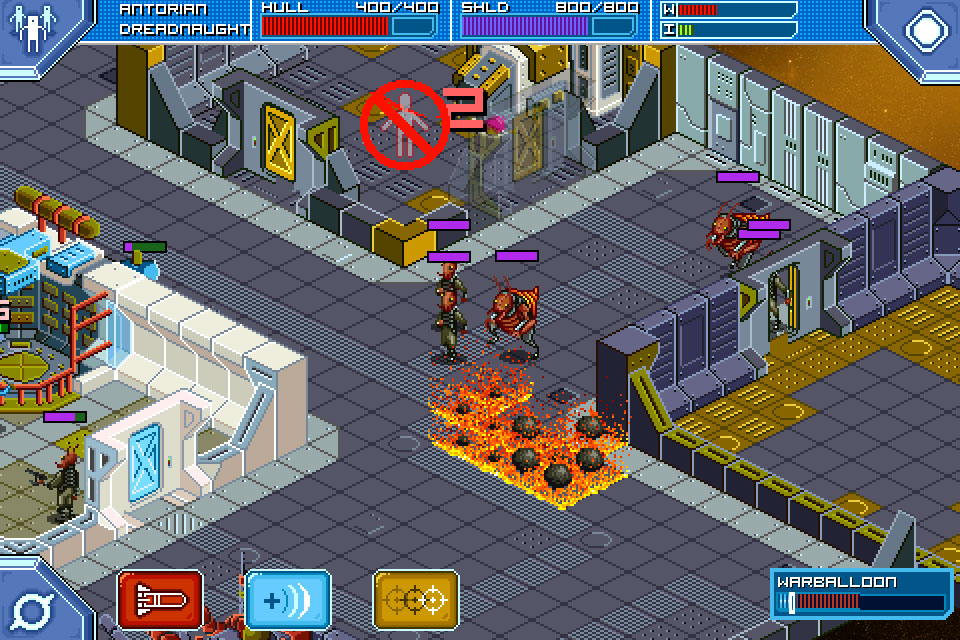 So if you haven’t snagged a copy of this game yet since it has been out on Google Play and Amazon’s AppStore, now would be a good time to do it considering that it won’t cost you a penny.