Cinemaware is a company not too different than DotEmu in a lot of ways. They both like to bring classic games to mobile platforms but DotEmu has a lot more game releases currently than Cinemaware does. Cinemaware also happens to be porting their own games (for the most part) over to Android while DotEmu specializes in other companies titles.

Update February 18th, 2014 12:37pm PST: This game is now available over on Google Play. We’ve added the appropriate link below.

Their new game that is heading our way soon is one called The King of Chicago which is a game where you are a criminal trying to make a living. Your goal is to build up your criminal empire, starting off with petty crimes to commit, but eventually making your way up to being a criminal boss running your own empire and pulling off much bigger crimes such as doing drive-bys, briding people, illegal gambling, assassinations and all that other good stuff. 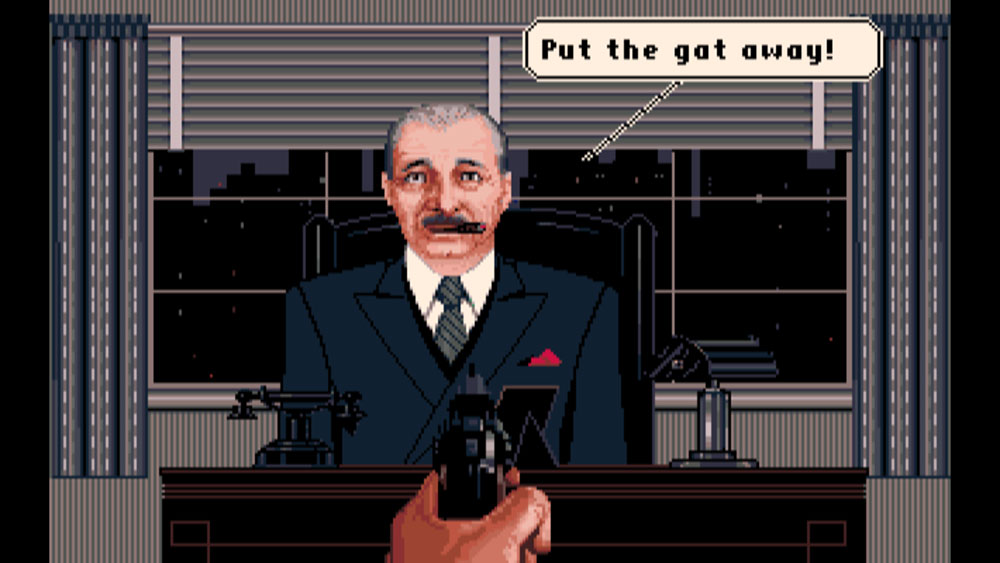 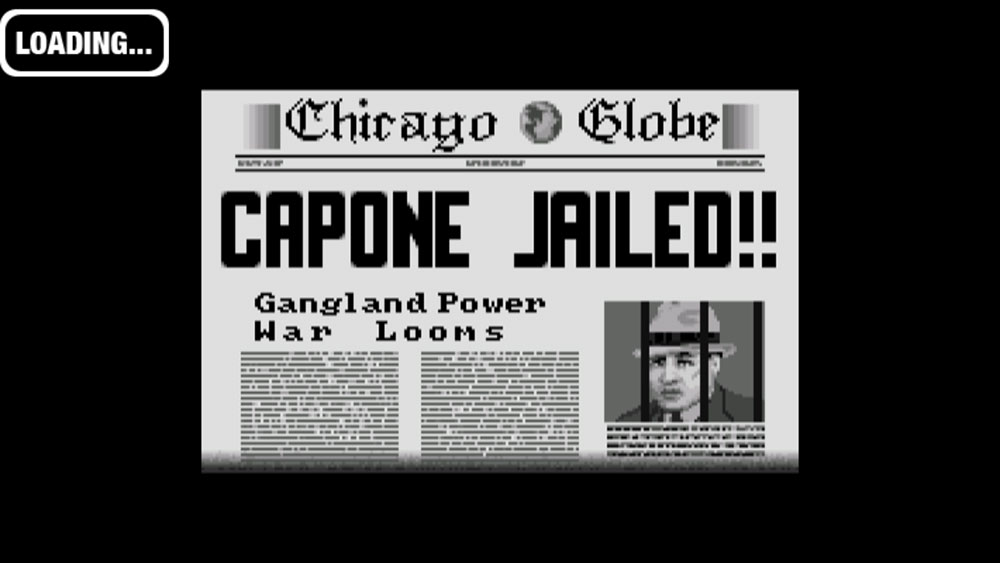 While you can take your time building up said criminal empire, if you manage to pull it off by a certain date, you’ll be able to join a New York crime syndicate and really boost your criminal standing in the East Coast.

As for when this game will be released and the price of it, right now The King of Chicago is slated for release near the end of this month. Price-wise nothing has been announced yet.