This sort of thing has happened before regarding different topics. A game is released that looks like it will be fun to play at first. Then you dig into it a bit and realized that is actually a giant billboard with some sort of meaning to it and that the actual game is more of a side project to the overall message. In this case Music Inc is going to teach you that pirating music is bad.

Music Inc is a music producer sim game where you will be assuming the role of a producer for a start-up label. You will be recruiting new artists, making them compose songs, and trying to get onto the charts with the overall goal of making it big in the music biz. You’ll also have to deal with all the issues that come with being a producer for a start-up label including borrowing money, financial costs and all that good stuff. 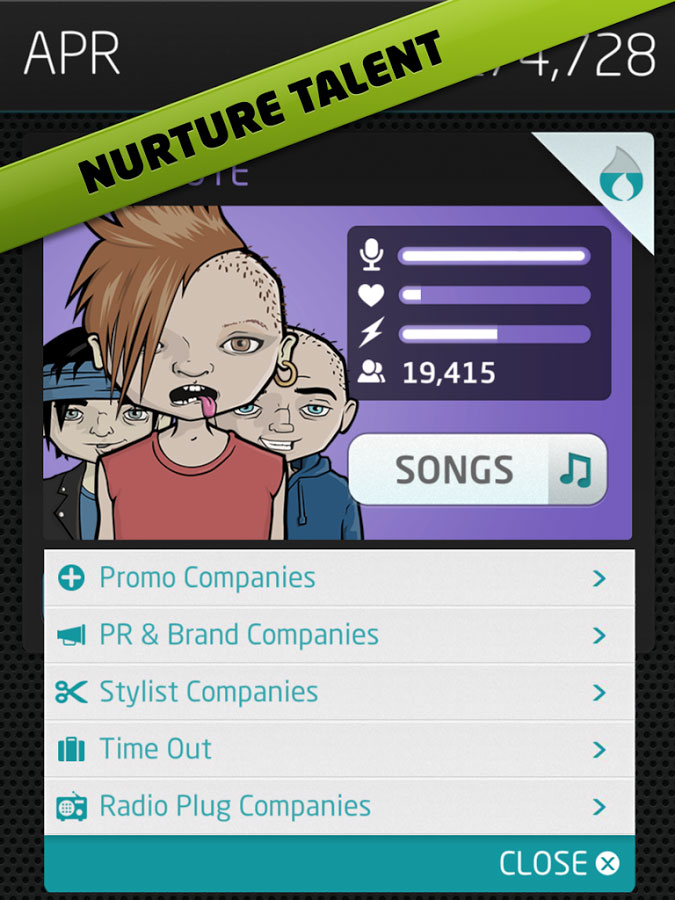 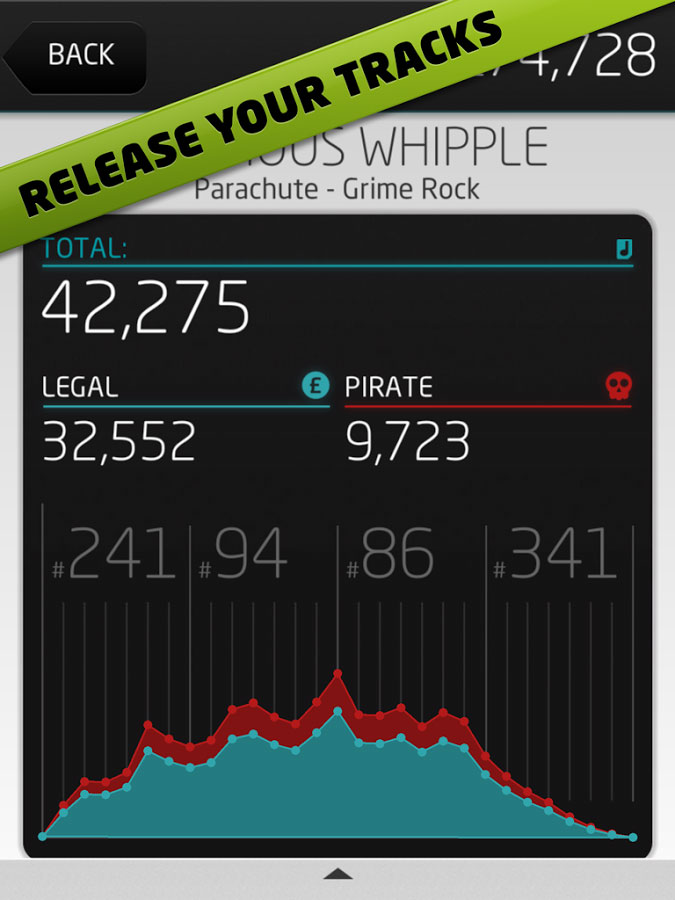 When you release a song or album, you can choose how you want to release it, whether it is through actual stores, through downloads, or on a streaming site. As you select options for your release, you’re shown how the piracy rate will increase depending on your selections. Once your product is on sale, you’re shown how many legal copies you’ve sold and how many were pirated.

At least that is what the description for the game says. What this game actually ends up being is a message about how pirating music is bad by equating a pirated copy of a song or album as a lost sale which isn’t 100% the case all the time. It doesn’t take into account the fact that a lot of the time when people download music that they turn around and buy the album which actually does happen often. But then again this game is developed in partnership with the Intellectual Property Office and Aardman and was published by UK Music.

Does this make the game bad or not fun to play? Not at all. What this does do though is make it look like there was a hidden agenda by not being upfront at to what the game is really about. If the game is about music and piracy then be upfront about it in the description. Regardless of how you look at this game, it isn’t a bad sim game at all. It’s just how it is presented to you that makes it looks bad. You can check it out for yourself by downloading a copy off of Google Play for free.