A new endless runner has landed on Android a couple of days ago called The Great Martian War. However, this one isn’t like most endless runners out there in the mobile gaming world and some could say that this one could easily give other much more popular games in this genre, such as Temple Run, a good run for their money.

Perhaps this is a bit of a bold statement to say but we’re saying this more as a general term towards the endless running game genre in general. The Temple Run franchise just happens to be a good example to use for obvious reasons. This new endless runner is actually based off of a show that aired on the History channel last year but that isn’t why this game is so different from other endless runners. 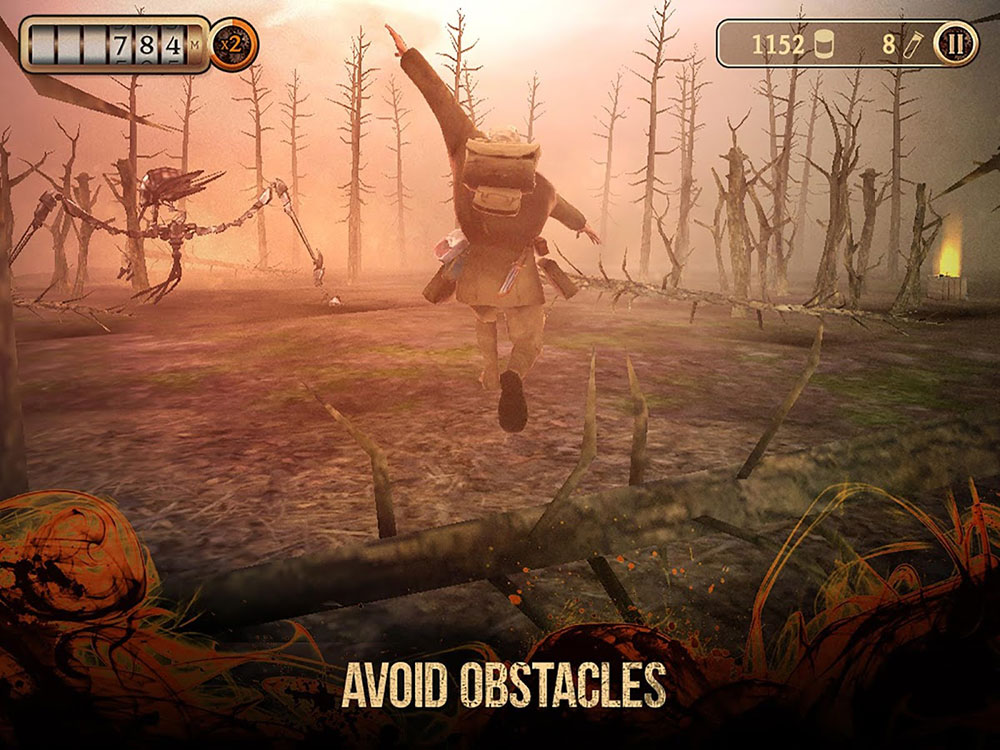 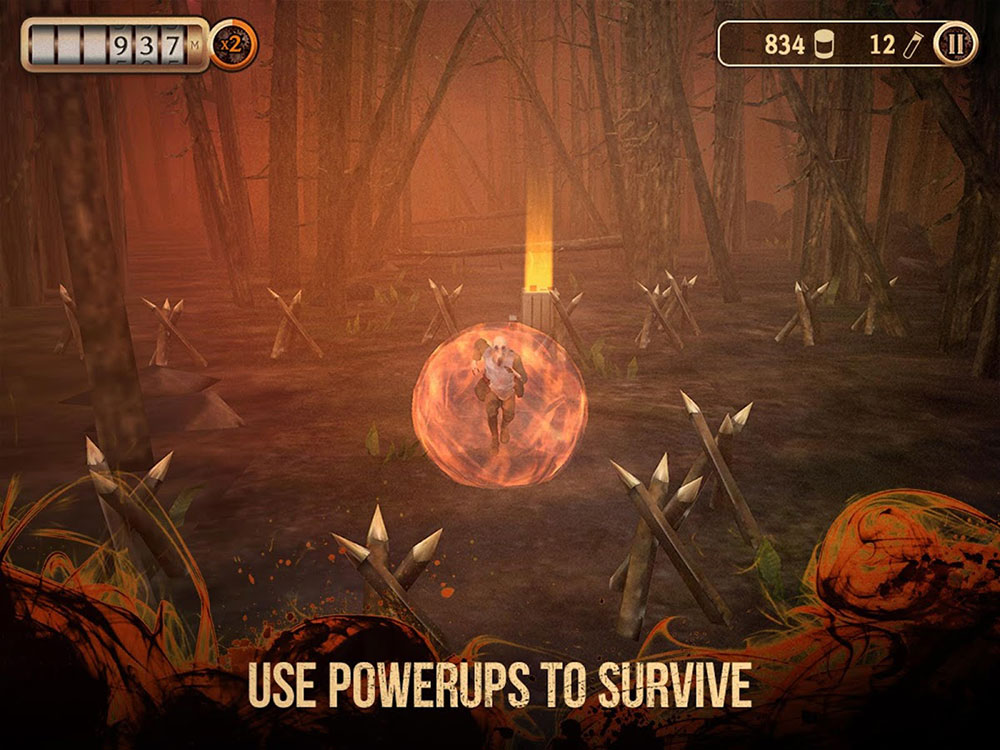 What makes this game stand apart from other titles in this genre happens to be the addition of a new view point, more dynamic content such as bombs falling around you, and some pretty great art to enjoy while trying not to die. You’ll be playing as Gus Lafonde who is a scout / soldier in the human army who has to survive as the fate of mankind depends on it.

Some people may find the differences between The Great Martian War and other endless runners like Temple Run not to their liking. However, for those of you looking for something a little more unique in this type of game, you will want to check this one out. Like all endless runners, The Great Martian War is free to download with optional IAPs should you want to partake in those.