Zen Pinball will be getting a new table next week themed around Super League Football. When you download and begin playing this new pinball table, you’ll be able to choose which football team you will want to play as. This team will be the one you represent and support in league play and on the global leaderboards.

We should clarify that by football we mean Soccer, not football like here in the USA with the NFL or anything like that. This means you’ll be picking the Soccer team you want to support as well as the league it is in. Clubs available at launch include Arsenal, Liverpool FC, FC Barcelona, Real Madrid C.F., A.C. Milan, Juventus Football Club, and A.S. Roma. Interestingly enough, if you don’t want to pick any of the available teams, you can choose the official Zen Studios F.C. instead. 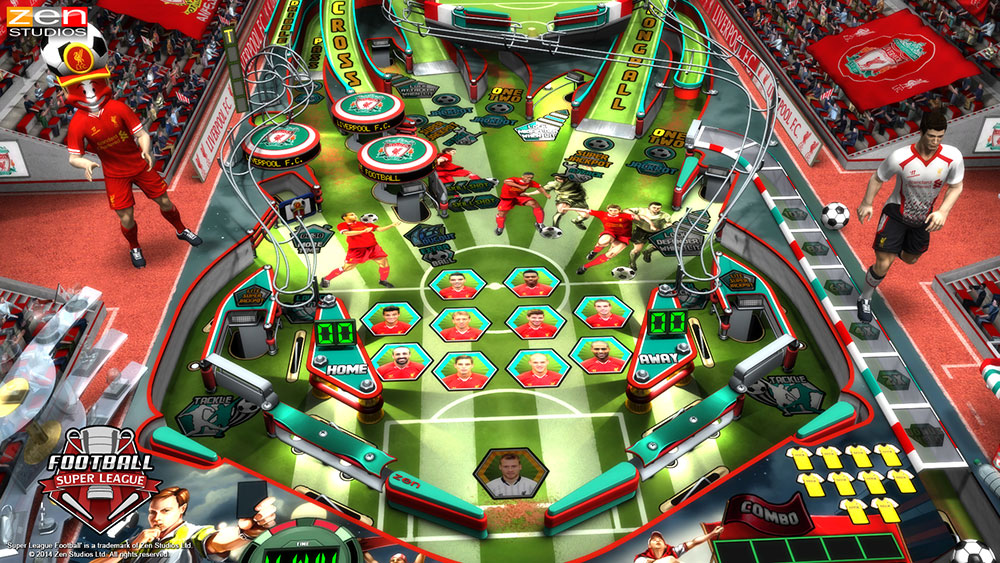 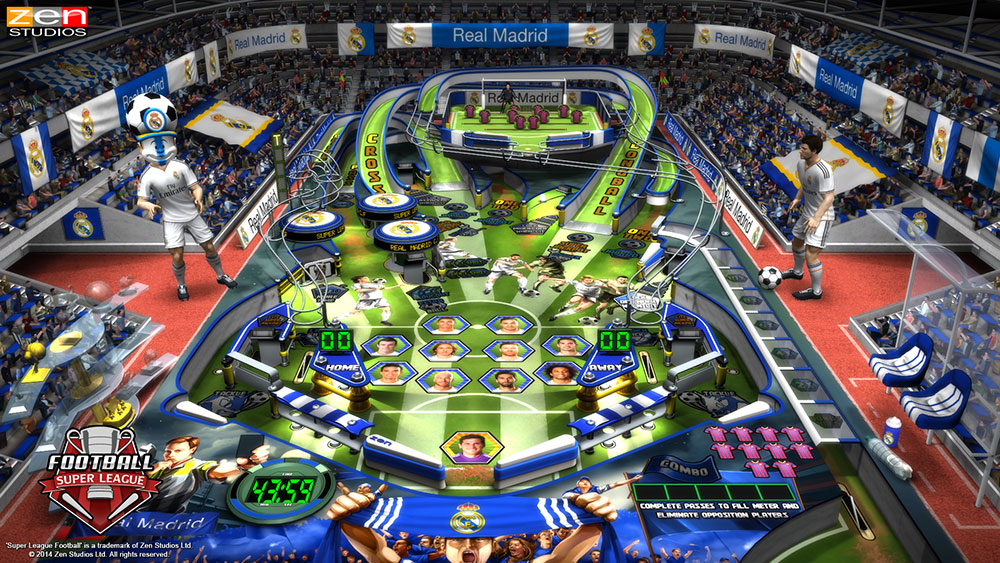 Aside from all the standard features you find on Zen Pinball tables, these Super League Football tables have a few extra visual goodies on the board including mascots, themes and a trophy cabinet specific to each club.

For those of you eager to play this new unique pinball table, it will be arriving onto Zen Pinball for Android on February 20th, 2014 both on Google Play and Amazon’s AppStore and will cost $1.99 through an IAP in the Zen Pinball app.