Mikey Shorts is a cool little retro-style platformer that was originally released onto iOS by BeaverTap Games and has done quite well for itself since its release. Now Noodlecake Games is planning to bring this game over to Android and it will be arriving next week.

In Mikey Shorts you’ll be able to run, jump and slide your way through each level while collecting coins along the way. The goal is to find the hidden golden shorts but you’ll also want to make sure you hurry up since you will earn more stars the faster your time is. 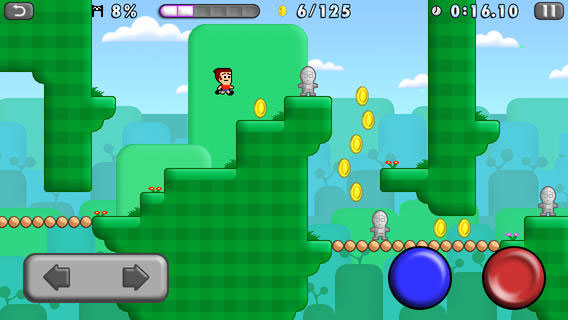 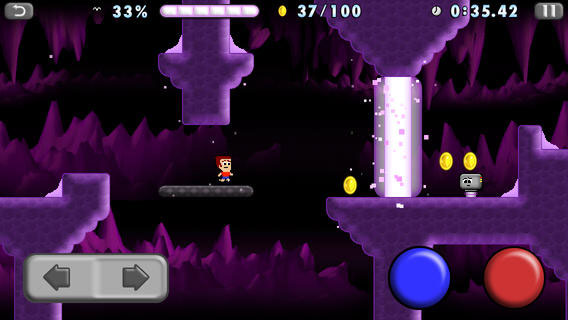 On the App Store for iOS, Mikey Shorts is priced at $0.99 so we should see a similar price tag when it lands onto Android next week. In the meantime you can check the game out in action in the trailer below. We’ll post an update here when the game officially gets released.