Originally designed back in 1977, The Power Game ended up selling 10 million copies worldwide. Fast forward to 2014 and Atom Split Games has ‘ported’ this strategy board game over to mobile so now you can play a game as challenging as a game like Chess but without having to learn all that comes with playing a game like Chess.

The concept of The Power Game is pretty simple, you need to place your gears carefully on the board when it is your turn. Hopefully you will form a ‘gear chain’ which will eventually lead to your opponent’s ‘Master Gear’, at which point you will win the game. Your opponent will also be attempting to accomplish the same goal so you’ll need to try and block their path while getting your own gears to your opponent’s ‘Master Gear’. 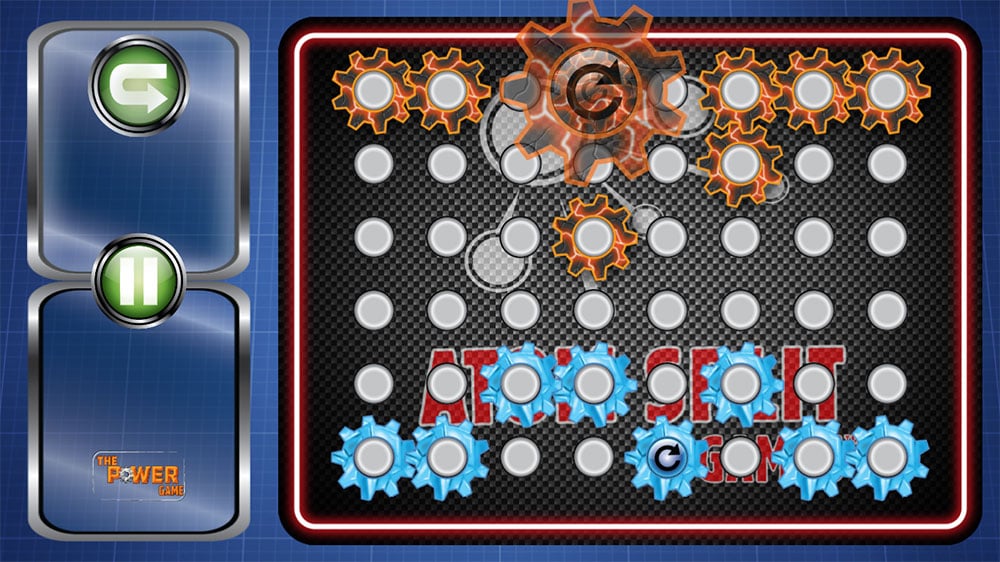 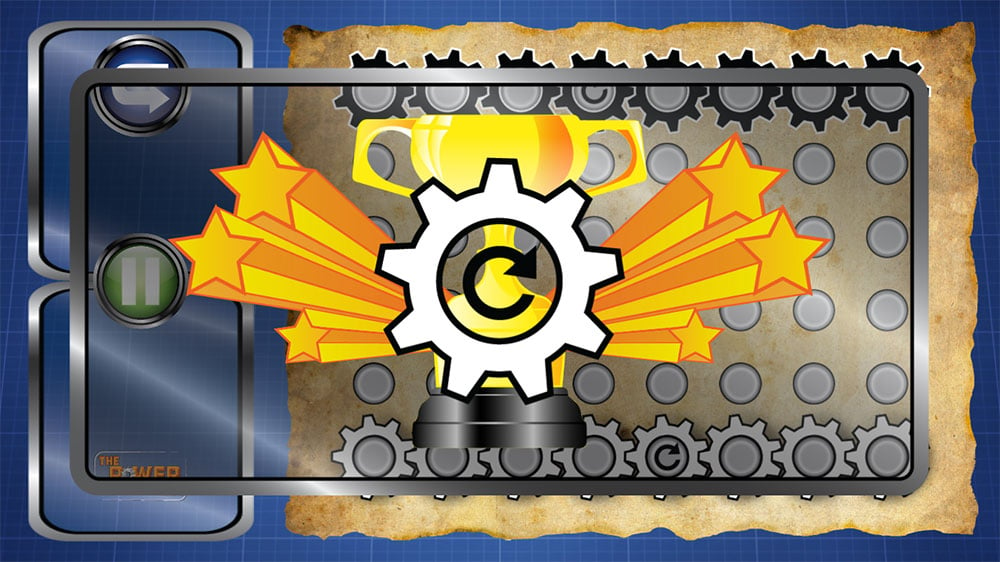 – Play against the computer and learn to win
– Play against players of the same experience level
– Check your status on the Ranking List
– Challenge players to outsmart you, beat them, and reach the top of the local and then the Power Game worldwide rankings
– Customize your playing experience with different board themes from the Power Game store

You will have the option as to whether you want to play against AI opponents or to go up against players that are near your skill level. Regardless of which way you play the game, grabbing a copy off of Google Play will run you $1.99.