We don’t usually get to talk about games going on sale over on the Ouya Marketplace, usually because if and when a game does go on sale, it usually isn’t marketed as being on sale in any sort of capacity. Apparently today being Valentine’s Day makes things a little different as three rather good games have gone on sale over on the Ouya Marketplace.

So what three games are on sale? Well we have the one game that launched initially as part of a special promotion with the Ouya going on sale back in December of last year. That game would be Killing Floor: Calamity, the rather cool dual-stick shooter from Toadman Interactive. 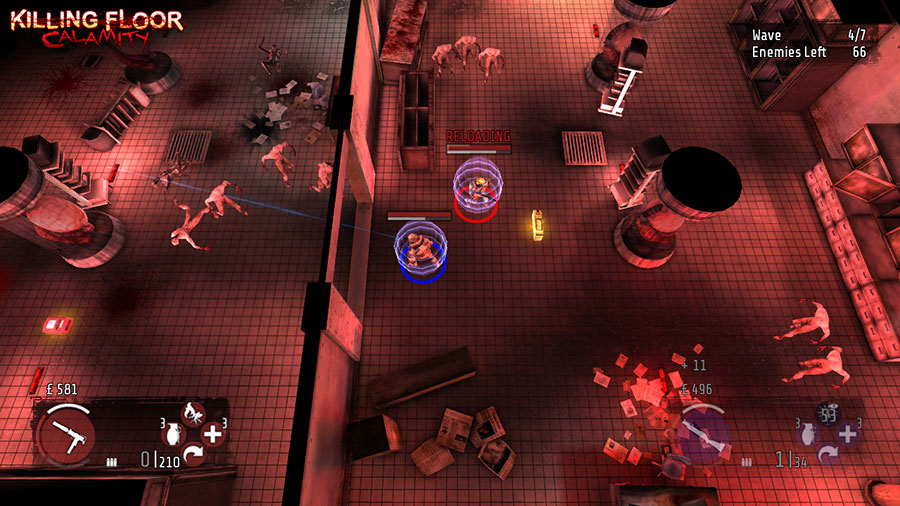 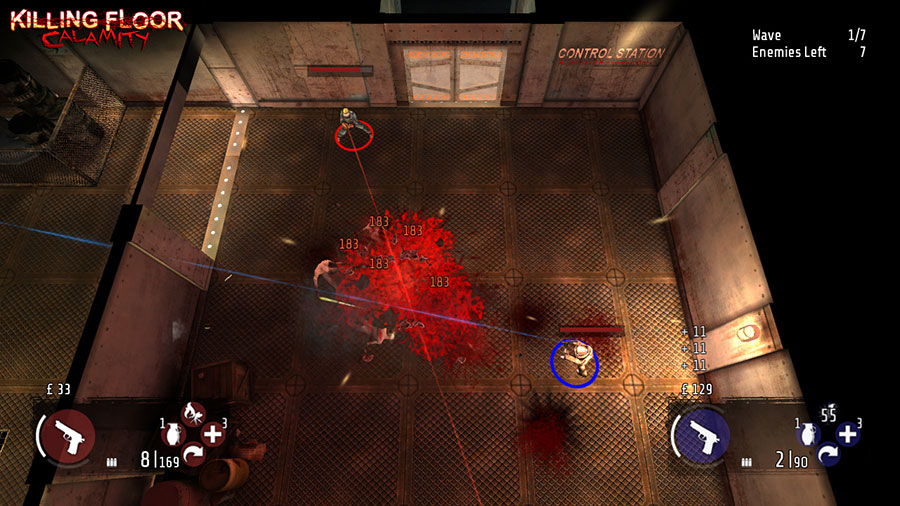 Tasty Poison Games is also part of this sale with their FPS game Neon Shadow which was also published onto Android through Crescent Moon Games back in October 2013. The last game on sale is a title we haven’t talked about yet but have played since its release is Mystery Castle which is a dungeon crawler type of game in a similar fashion to Binding of Isaac.

Killing Floor: Calamity is on sale for 66% off its regular price while Neon Shadow is 60% off and Mystery Castle is 50% off. Since all of these are Ouya games, you can try them all out for free first before buying any of them. 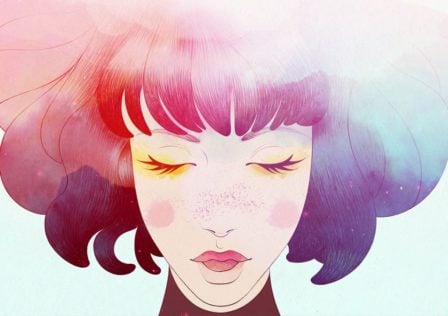