Sigils: Battle for Raios is an upcoming MOBA for tablets by Gameforge

Right now we are currently waiting on a couple of MOBA games to get released and today Gameforge announced a new MOBA (multiplayer online battle arena) game that will be heading to tablets in the near future called Sigils: Battle for Raios. So what can we expect from this MOBA when it lands?

Well if you’ve played any of the PC or currently released mobile MOBA games already then you will have a pretty good idea of what to expect with this one. There will be the standard MOBA game mechanics but with Sigils there will also be RPG elements layered onto the game as well. From the sounds of it, the RPG mechanics seem to be a little more than just your champion leveling during a match. There will also be both PvE and PvP gameplay during matches, so you’ll be killing monsters around the map as well as other players. 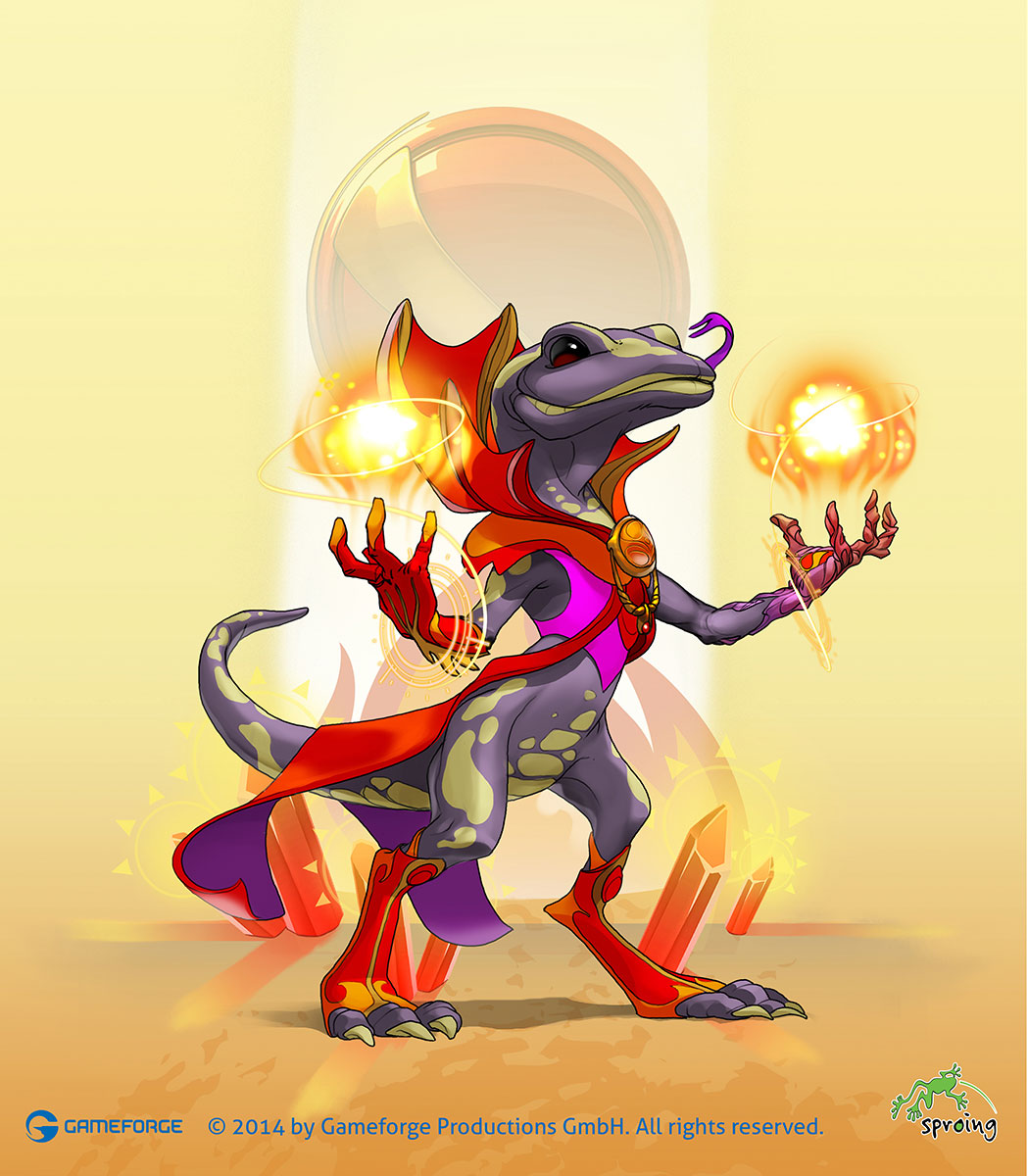 When the game launches there will be a total of 20 champions available to play with additional champions already slated for release not far after the game’s release. Champions will, of course, have their own unique abilities and there will be a variety of weapons and items to further customize your champion during a match. 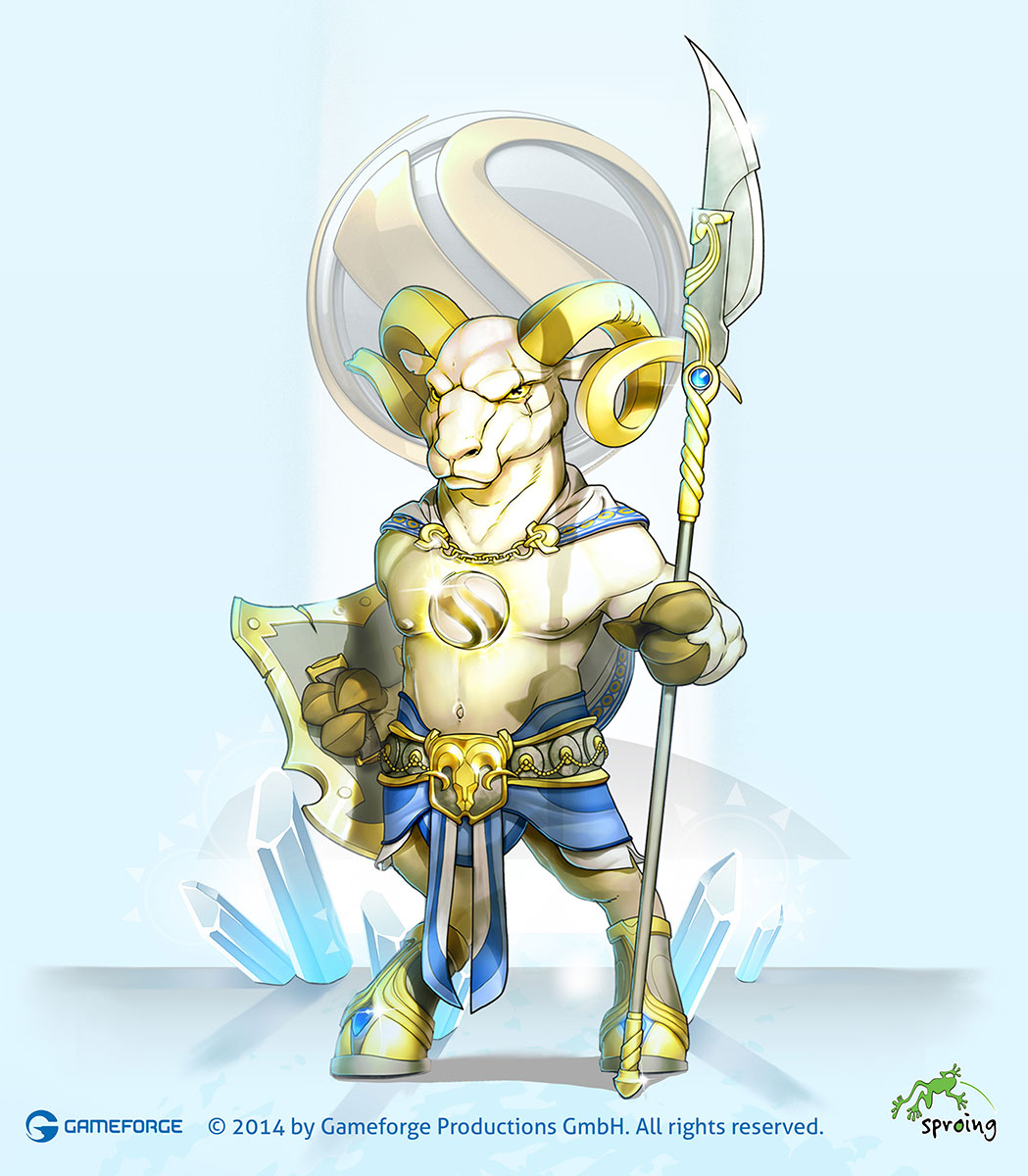 Right now there is no set release date for Sigils: Battle for Raios and since it is a MOBA it will be available for download for free. When more details are released like a launch date, we will post an update. Hopefully by then we also have actual screenshots and not concept art, although rather cool looking concept art it is.