Butterscotch Shenanigans likes to lace their games with a decent amount of humor at times and their newest release called Roid Rage has plenty of it, at least in the actual theme of the game itself. See in Roid Rage a JUICE tanker crashed and spilled a fat juice load which now needs to be rescued.

You’re chosen to go in and collect all the lost fat juice because you happen to be nearby and happen to have an infinite number of fragile space ships at your disposal. Pretty impressive isn’t it? 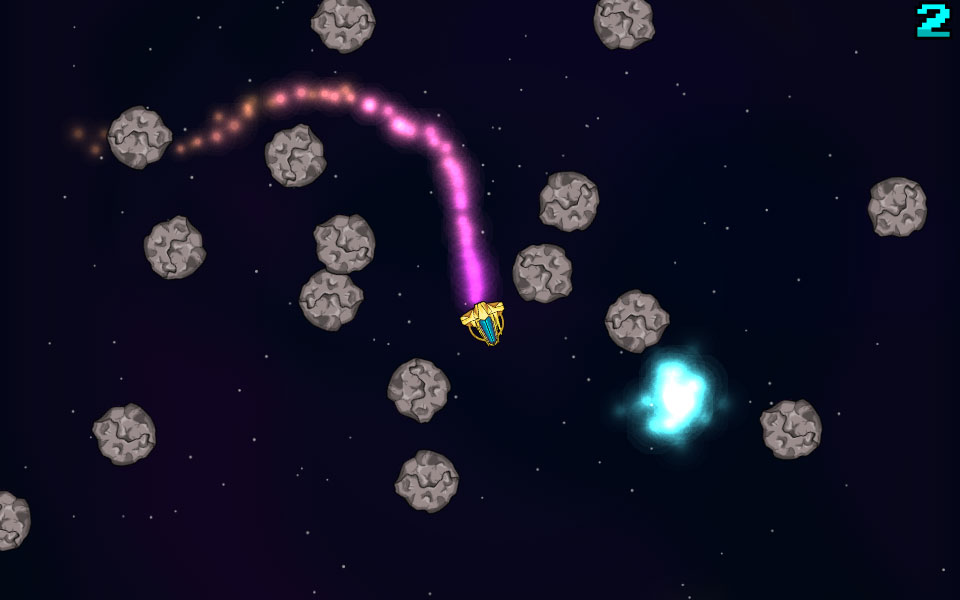 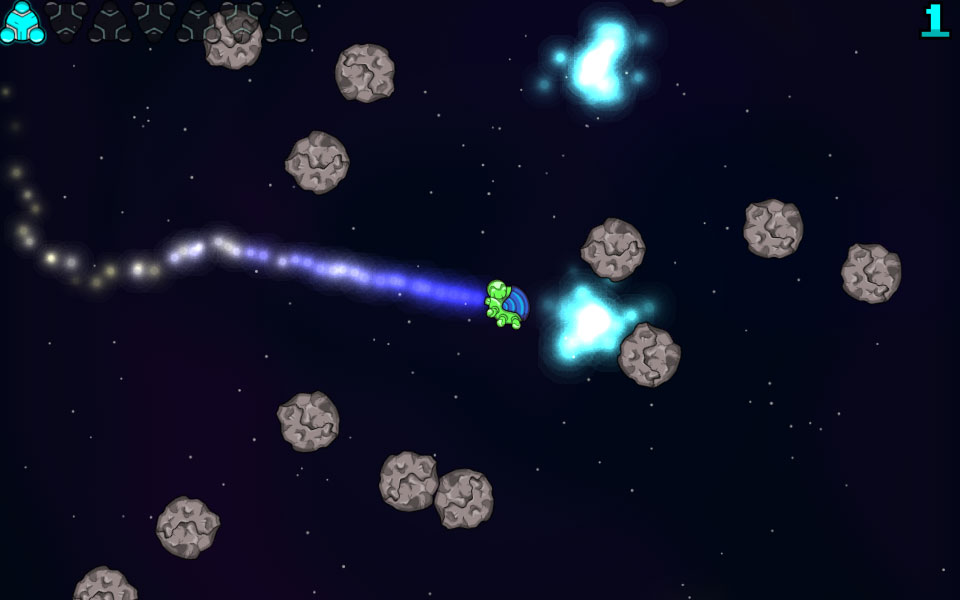 – Fly some dang space ships!
– Pick up juice!
– Dodge asteroids!
– Observe the elusive beauty of glowing particle effects!
– Squeal with joy as you watch your helpless pilot flap about in space while his oxygen runs out!

For those of you interested in checking out this game and collecting some fat juice, you can do so by downloading Roid Rage off of Google Play for free. Happy Hunting.