There are over one million apps in the Google Play store. From shopping apps, to news feeds, to some of the most addictive games on the market, smartphone and tablet users are downloading them by the bucket-load. And it seems everyone is getting in on the act.

In a world where money is as tight as ever before, charities and organisations are becoming more innovative in their ways of raising funds and awareness. Enter Google Play. There are a number of apps of all sorts hitting the market for you to do your bit, with most being at no cost to yourself.

Why not head over to Play store and take a look at what these have to offer, especially since they are all free.

A random act of kindness is the easiest way to cheer someone up and make the world a much better place. So the Pay It Forward movement aims to do this on a global scale. Available in the Google Play store, this free app sends daily suggestions with an act of kindness for you to go out and complete with friends, families, and even strangers.

A Starbucks in Connecticut recently set a record with a 1,000 customers paying for the customer behind them in line. So go on, make somebody’s day.

Are you ready to become a sponsored athlete? If you fancy yourself as the new Mo Farah the you might want to check out Charity Miles. For every mile run or cycled the organizations partners will donate 25₵ or 10₵ respectively to a charity of your choosing as you get fit and help a good cause at exactly the same time. Not a bad idea for those of you who already run or bike in the morning.

Nightmare: Malaria is a creepy little game where players are dropped  bloodstream of a young girl infected with malaria. Your goal is to make it out alive of course but that is easier said then done. Emmy award-winning production company Psyop made this game in order to support the of raising awareness and funds to battle malaria. 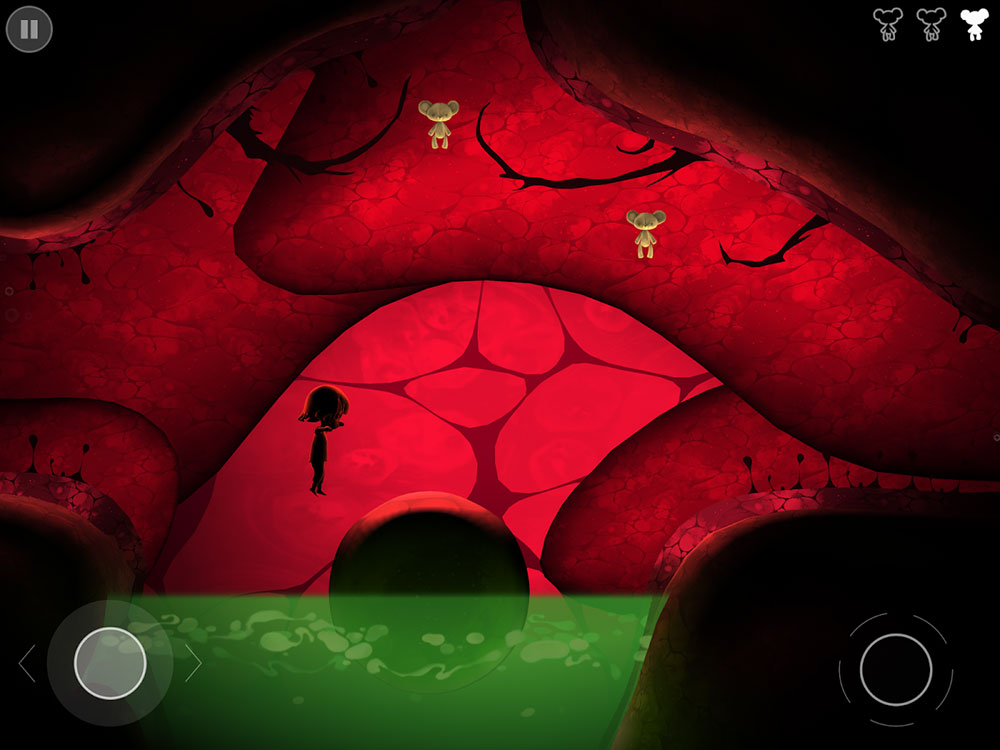 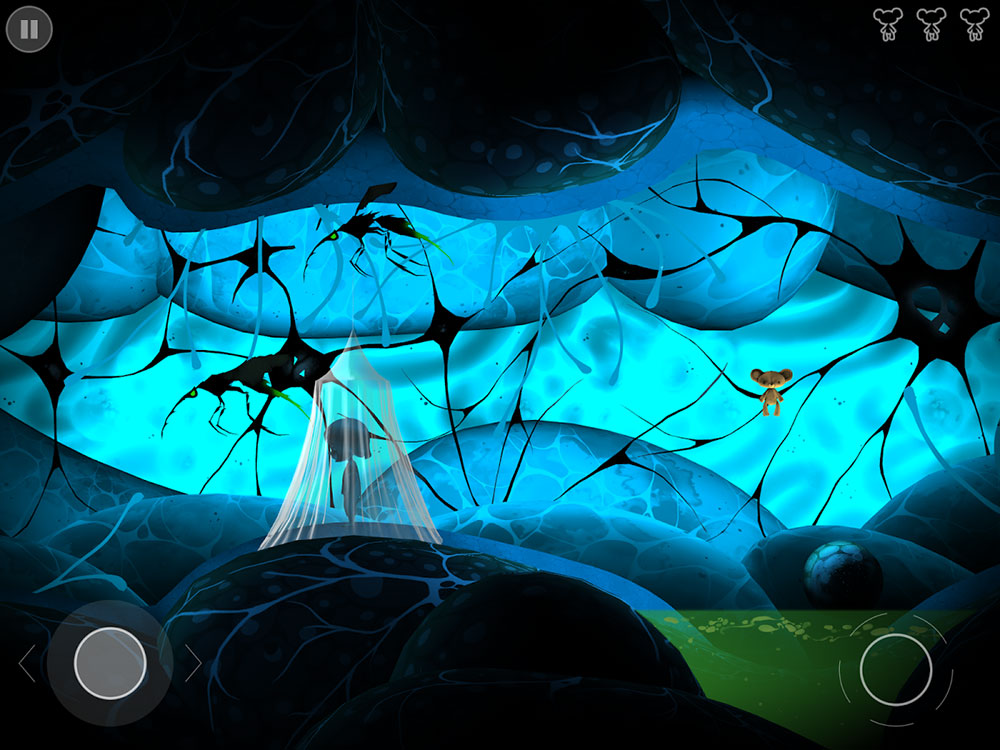 This is all done through a partnership with the Against Malaria Foundation (AMF) and even though this is a game to support a charity, it isn’t the easiest title on the planet to complete.

Daredogs is a free little time killer of a game where the developers, Bugbyte Productions, will donate 10% of all their income to dog shelters and other pet-based charities. It isn’t just us humans who could use a little help! The game itself is a rather enjoyable dogfighting style aerial combat game (no pun intended). 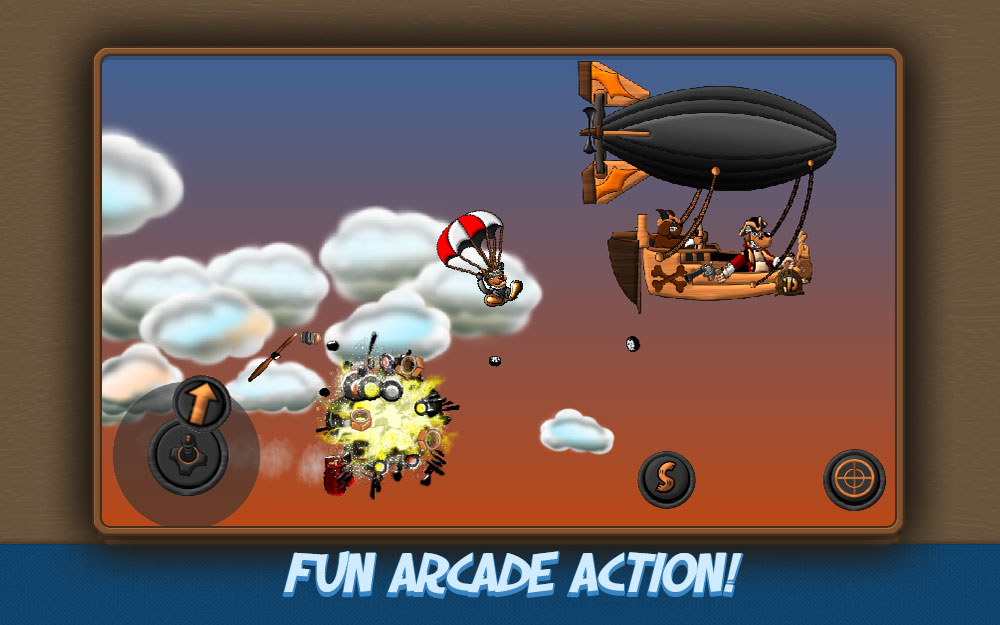 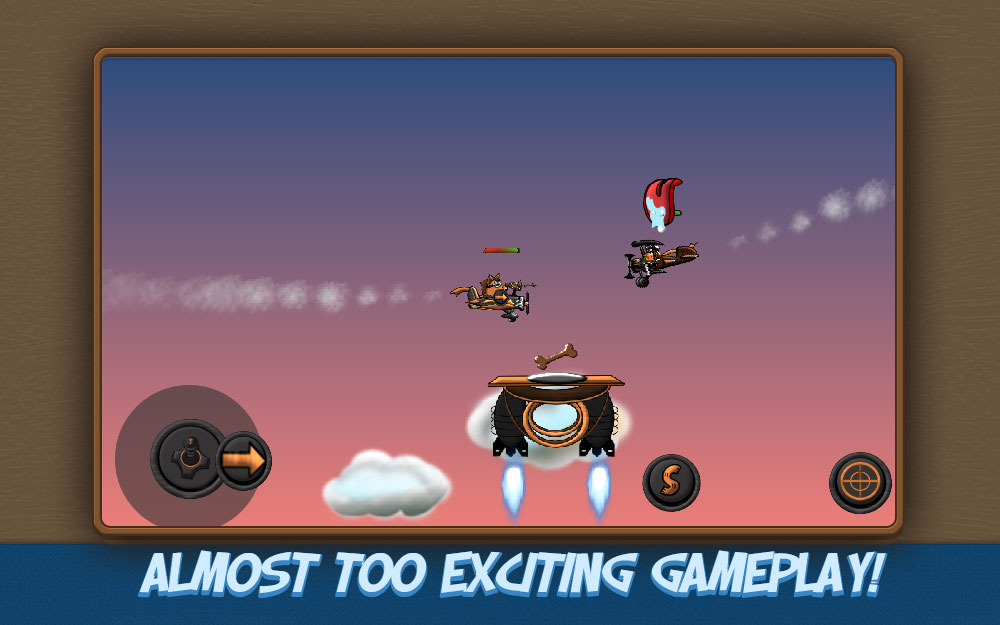 while the developers are donating 10% of all the revenue made from this game, if Daredogs passes the 5 million downloads mark, then they will donated 20% instead. Right now it is sitting at between 100,000-500,000 downloads. Either way it isn’t a bad little game at all.

Play to Cure: Genes in Space

The fight against cancer just got universal. The Rational Group helped Cancer Research UK with this innovative project and unlike any other mobile phone games, this app, uses data from cancer patients in order to create a simple game that anyone can play.

The concept of this game is actually quite interesting. This is a bright, arcade-style game that sends you to deepest space to blast asteroids on a route that is mapped out exactly like a patient’s gene data.

There are plenty of other apps and games out there that help different charities so definitely feel free to search around and find one that suits your interests if you have a more specific charity you want to support in mind. Feel free to share others in the comments below.