Glu Mobile is gearing up to release their next installment into the Frontline Commando series of games soon and today the company has released the first trailer for the game. In this new game players will play as the commander of an elite squad of mercenaries and fight to protect their squad and exact revenge on their enemies.

Visually, Frontline Commando 2 looks a lot better than the original game, at least from what we can see in the screenshots and the new trailer. There isn’t a ton of details about this new game as of yet but we do know a couple of the features that will arrive with Frontline Commando 2. 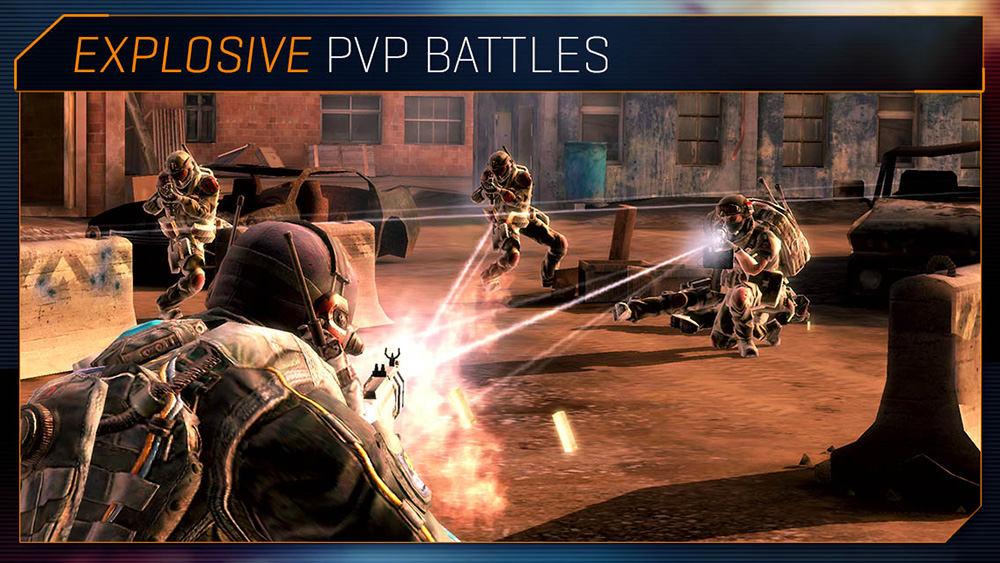 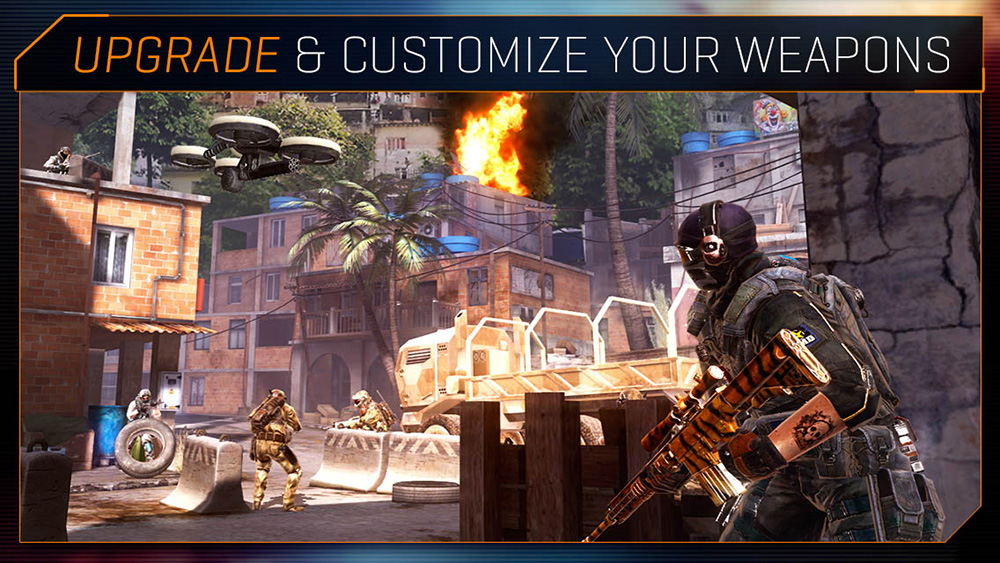 There will be new enemy types to deal with as well as new weaponry at your disposal. There will also be a player-versus-player mode for those of you who want to battle it out with other people.

As for when this game will land on Google Play, right now there is a March 6th, 2014 release date, so only three days from now. In the meantime, enjoy the new trailer.