Angry Birds Epic, the newly teased game from Rovio, will actually be a turn-based RPG title

The other day Rovio began teasing a new Angry Birds game, emphasizing the word ‘epic’ about twenty times in the process. Well more details are out and guess what this game is called? Angry Birds Epic. Go figure right? Well that may not have blown your mind but the fact that this new Angry Birds game is apparently a turn-based RPG will most likely do the trick.

Angry Birds Epic will be an RPG with turn-based combat and apparently an extensive crafting system as well. Gone are the days of flinging birds at blocks and pigs, hoping gravity and the game’s physics work in your favor. Unfortunately we don’t know much more than that. 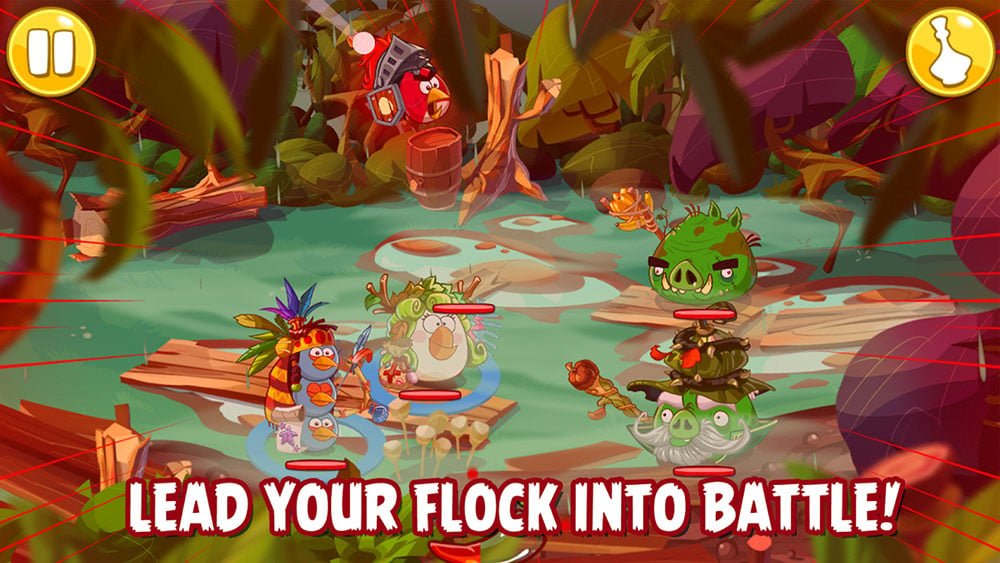 Rovio is still being pretty secretive about Angry Birds Epic. Most interesting aspects we are curious about is how the storyline works out, if there will be any sort of multiplayer, things of that nature. From the screenshot we can see that the eternal battle between birds and pigs is still present in this new game.

An early version of Angry Birds Epic will soft launch in Canada, Australia and New Zealand on iOS this week. The worldwide launch will happen after that on both iOS and Android.