Developed by Eltechs, Hero Runner 3 may sound like an endless running game from the title but it is actually a launcher that you can use to play your copy of Heroes of Might and Magic 3 on your Android device. Obviously you’ll need to own a copy of the PC game in order to take advantage of this launcher. Once loaded up though, you’ll be able to play the PC game with touch controls. 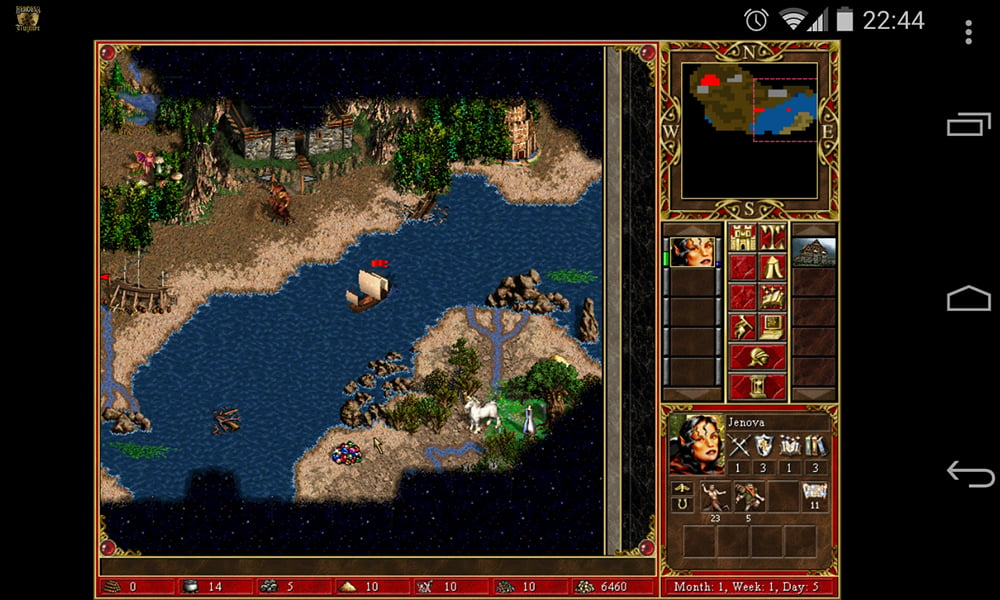 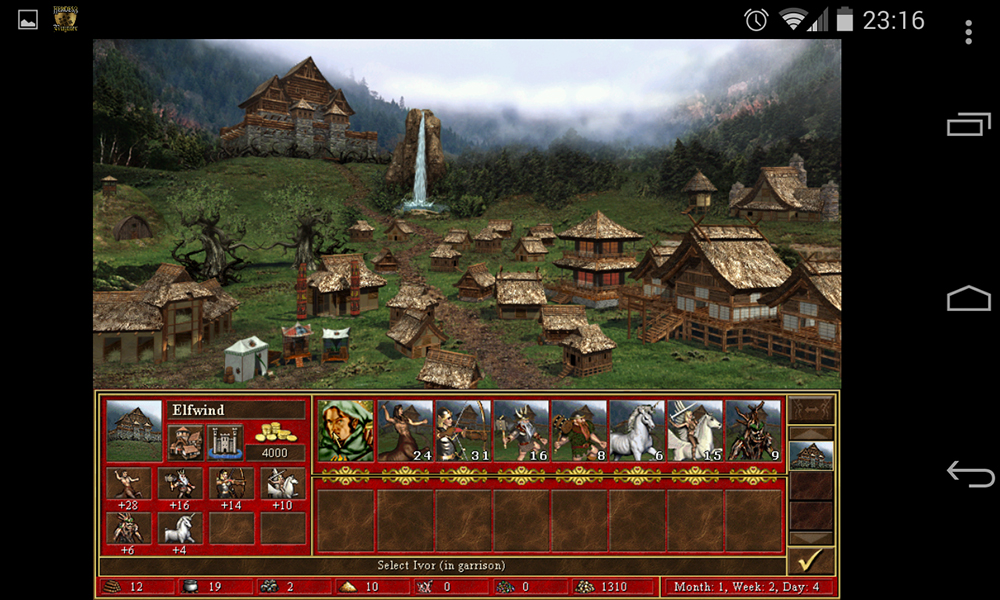 1. You have to own a licensed HoMM III for PC. Install it on your PC.
2. Move the HoMM III installation folder from your PC to folder PUT_HEROES3_HERE in the root of the SD card of your Android device.
HoMM III installation folder is the one containing a file named Heroes3.exe. This folder is normally found in C:\Program Files or C:\Program Files (x86).
3. If you have a version of HoMM III that requires a game CD to be in the CD drive when playing HoMM III, then please copy files from the game CD to your Android device to folder PUT_HEROES3_HERE.
4. Launch Heroes 3 Runner and enjoy!

The controls are all tap and slide gesture based so picking up and playing is relatively simple. Hero Runner 3 is available off of Google Play for free as well so you’ll just need to make sure you own a copy of the game itself for PC in order to play it on your Android device.