Polarbit finally releases a new game onto Android, this time it is Rail Racing

Polarbit has had bit of a quite spell as of late in regards to releasing games onto Android. However it looks like that is finally changing with the release of a new game called Rail Racing. Of course it would be a racing game, it is one of the things that Polarbit does best right?

As you may be guessing by the game of this game, Rail Racing isn’t your usual racing game. Instead this one is a slot car racing title that is already available on iOS and has done pretty good for itself over there. Players will be treated to the miniature slot cars, which there are 20 of them to eventually unlock, and race them through 50+ tracks. 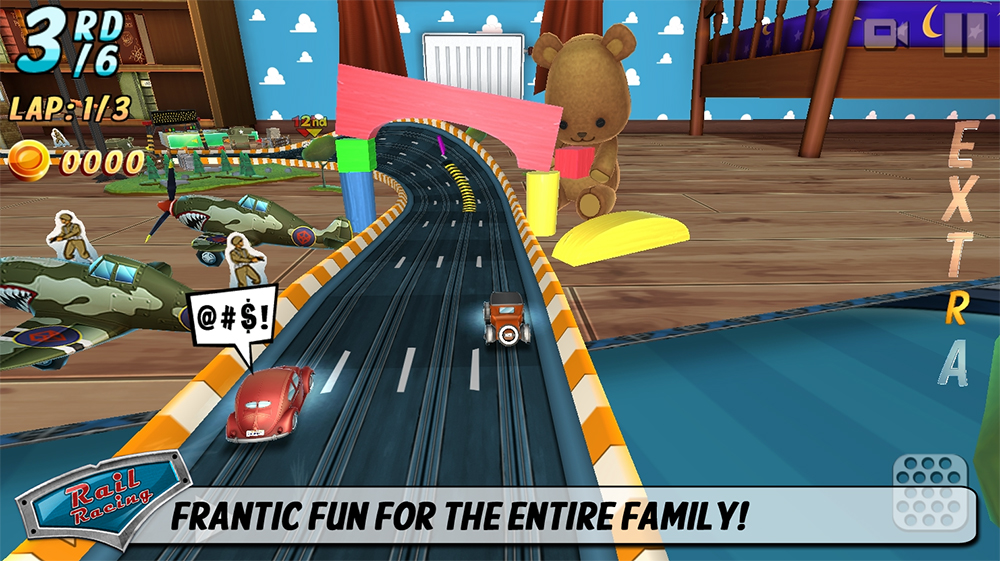 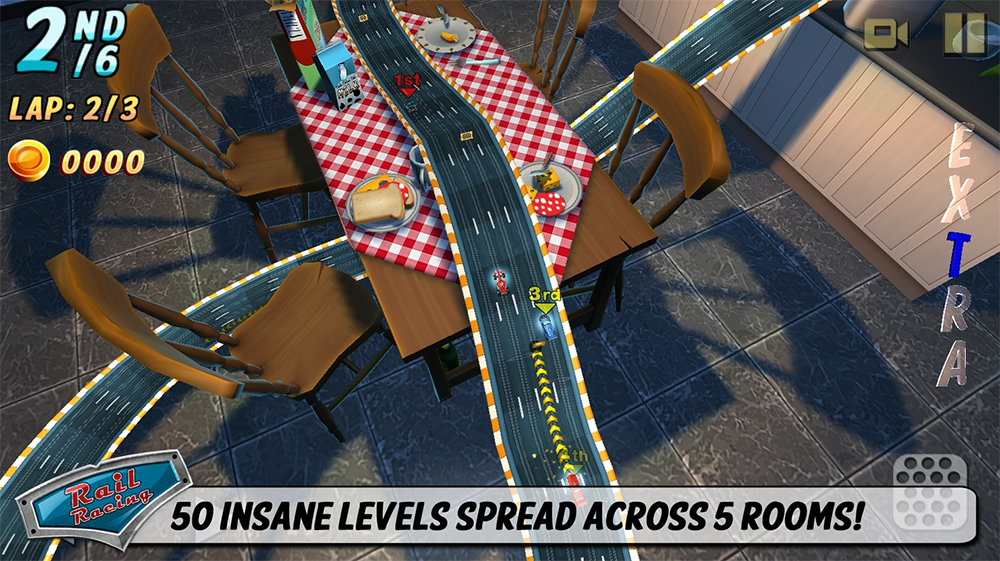 Car customization will come in the form of different stickers and paint jobs, so it is more about car looks then performance upgrades. Tracks will range from racing through an entire house to racing through a kid’s bedroom with toys everywhere and everything in between. There will be leaderboards and downloadable ghost cars from other player’s races so you can try and beat your friend’s times. Multiplayer will be apart of this game though.

Rail Racing is now available globally on Google Play for free. You can check out the game in action in the gameplay video down below.