DotEmu’s newest game announcement is for a rather cool game a lot of people have played already back in the day called Little Big Adventure. Along with the announcement of this game heading to Android soon, DotEmu also gave us a specific release date to look forward to and a trailer to keep us tied over till the game’s release.

For those of you not familiar with Little Big Adventure, this is an adventure RPG title that was originally released in 1994 and was instantly a cult hit. You will be playing as Twinsen, a young soon-to-be-hero living on Citadel Island in a world ruled by the dictator Dr. FunFrock. Due to the strange dreams you’re having about your planet and it being destroyed, Dr. FunFrock  locks you away in an insane asylum. 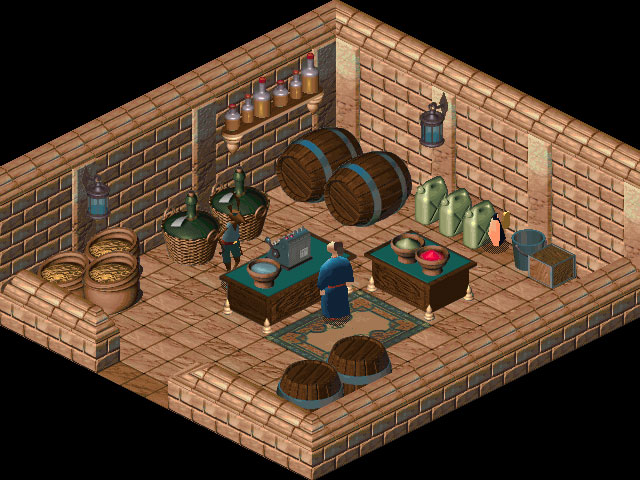 Your goal is to escape your imprisonment, learn about your destiny (you’re a special person) and save the world. All the original content will be in this mobile version but this time around you’ll have mobile optimized controls to use. This release marks the 20th anniversary of Little Big Adventure (how time flies!) and will be arriving onto both Google Play and Amazon’s AppStore on March 27th, 2014.

No word on pricing as of yet. Enjoy the trailer below!