Since it is already on PC through Steam, and doing very well I might add, the exclusive part is referring to the fact that it will only be available for the Ouya game console when talking about the Android platform in general. So what exactly is this new game all about? Magnetic By Nature is a pretty interesting game in the fact that all the visuals are in the style of art deco. This gives it a pretty interesting visual appearance, especially for a side-scrolling platformer type off game. Think of it as a more minimalistic style of visuals. 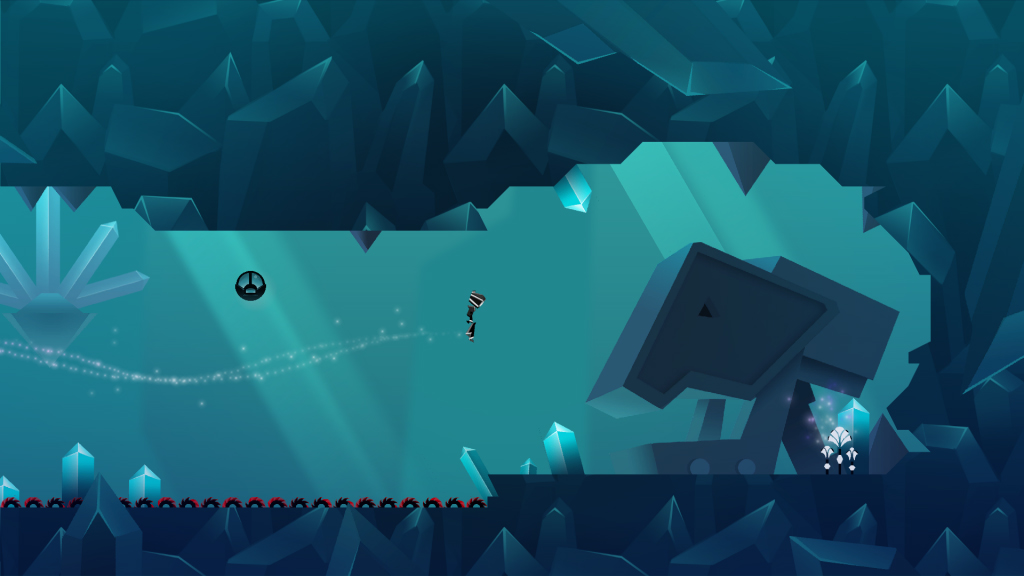 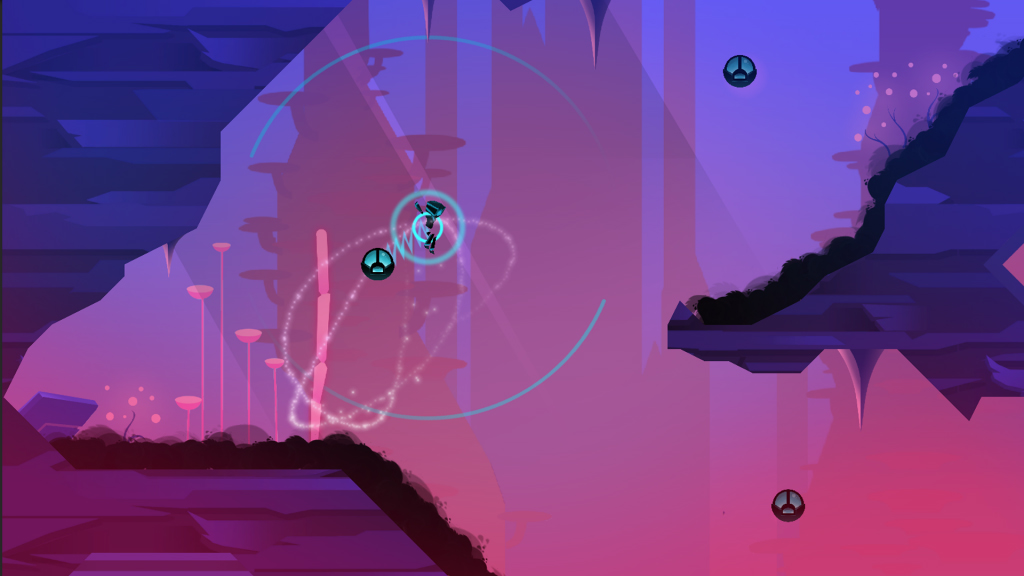 Magnetic by Nature is described by the developers as a platformer without the platforms. That means you’ll be going through each level, playing it as you would any other platformer games, except you will have very few places to land safely (your character flies around). There is also a lot of physics mechanics in this game thanks to all the gravity/magnetism manipulation that you get to do.

– Master Momentum: Propel yourself through fragmented civilizations filled with constant danger.
– Think It Through: Bend magnetic lines of force and journey through 120+ tricky levels.
– Beat the Best: Compete against the world on cross-platform leaderboards.
– Unlock SpeedRun+ Mode: Designed specifically for speedrunners, race through the game against the clock and showcase your score on the exclusive leaderboard. **
– Bonus Hell Zone: Think you’ve beat the game? Prepare to die!
– Attractive Audio: Soundtrack composed by CTA EMMY Award Winner Lance Montgomery.
– Controller Support: Support for controllers, mouse & keyboard, or keyboard only. **

There are two features in the above list, marked with **, that we are not 100% sure will make it into the Ouya version of Magnetic by Nature. They should be since the PC version won’t be too different than this upcoming Ouya version.

Since Ouya will no longer be offering free trials of all the games available on the console, we don’t know if there will be a free test version of Magnetic By Nature available when it is released as well as how much the full version will cost. As for an exact date on when the game will arrive, all we know is that it will hit the Ouya Marketplace in May 2014. We will, however, be doing an interview with someone from Tripleslash Studios shortly so hopefully we will find that information out.