In The Voyage players will be thrust into the world of pirates, treasure, solving riddles and puzzles and defeating a new enemy called Captain Bodnar Bucklebeard. This isn’t exactly a short game either since it features over 100 different puzzles you will need to solve, all of which revolve around The Voyage’s cryptic puzzle book. 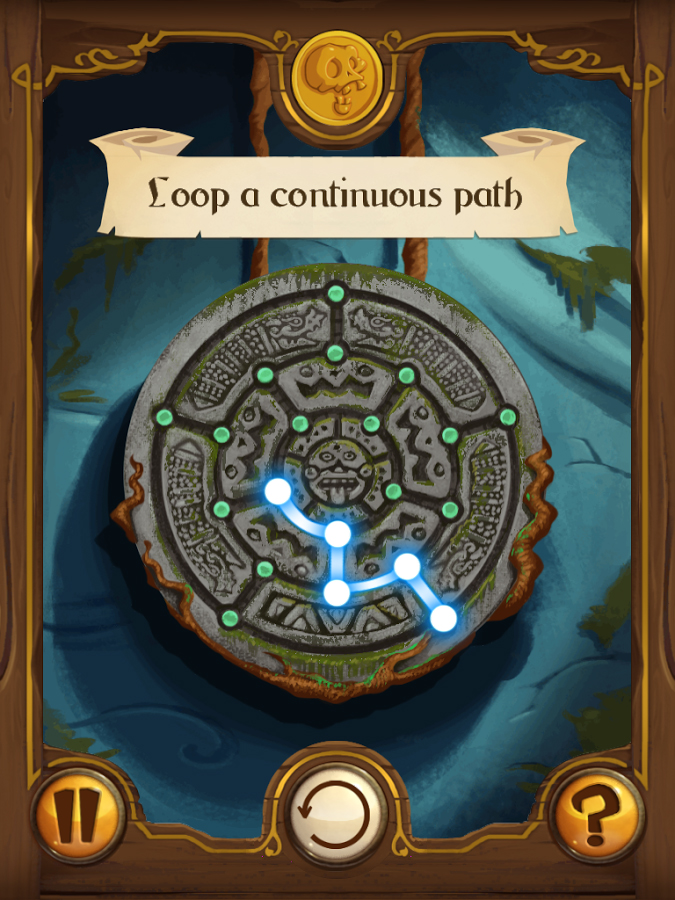 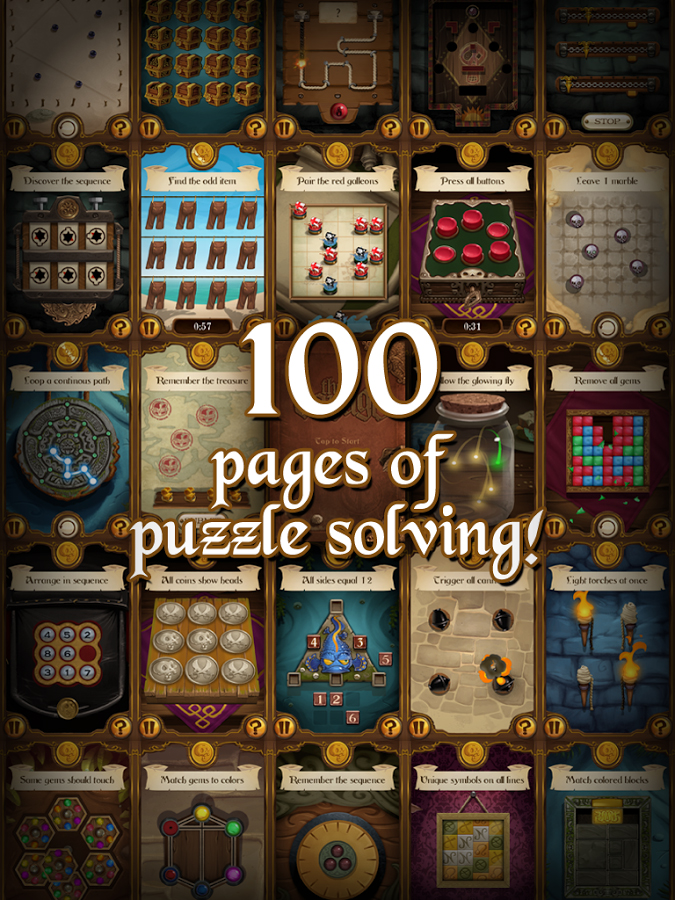 The goal is to live through everything and eventually retrieve Velvet Marley’s lost treasure. Before getting to that though you’ll have to collect clues, solve all those puzzles and use your treasure map in order to be successful. There’s also plenty of interactive events throughout the game to partake in such as lock-picking different locks and treasure chests. Failing at this will keep you one step behind in getting said treasure.

For those of you who enjoyed The Curse, you can now pick up its sequel The Voyage off of Google Play for $0.99. There are optional IAPs included in this game but they are not something that will keep you from finishing the game.